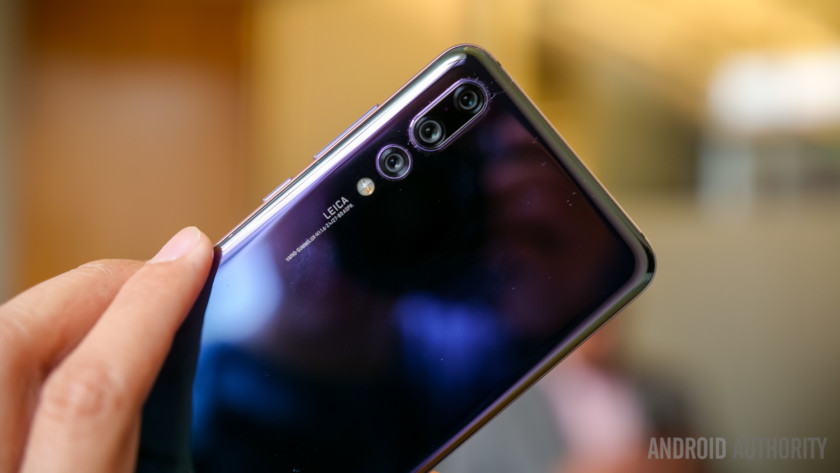 Welcome to your weekly round-up of the best U.K. deals of the week for Android phones, network plans, accessories, smart home tech, and a little of whatever else is on offer in the world of mobile.

Huawei P20 and P20 Pro hands-on: Holding nothing back

Editor’s note: We’ll update our Huawei P20 and P20 Pro hands-on and related coverage with more details in the coming hours, so stay tuned!
They say the best revenge is massive success, and Huawei seems poised …

This week’s deals include an incredible pre-order offer on the newly-announced Huawei P20 and P20 Pro, as well as discounts on the LG G6, Huawei P Smart, a 20,000mAh portable charger, an Asus Chromebook Flip for less than £200, and much more. 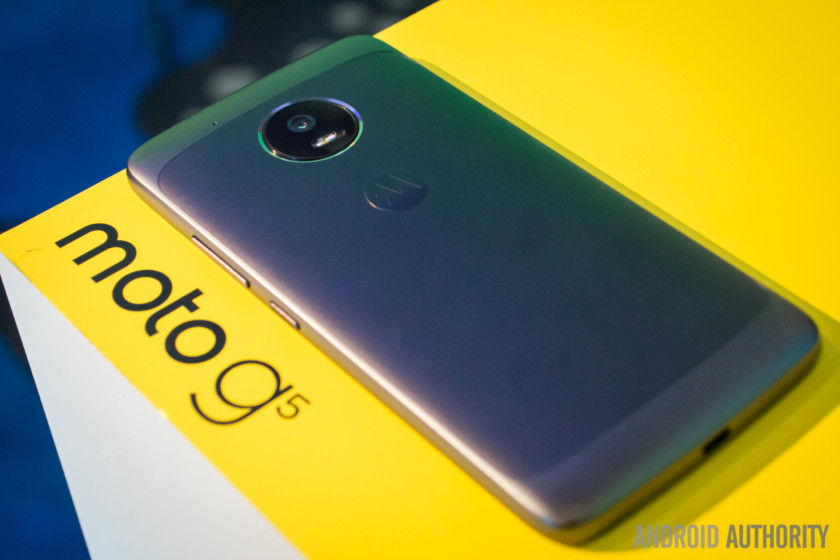 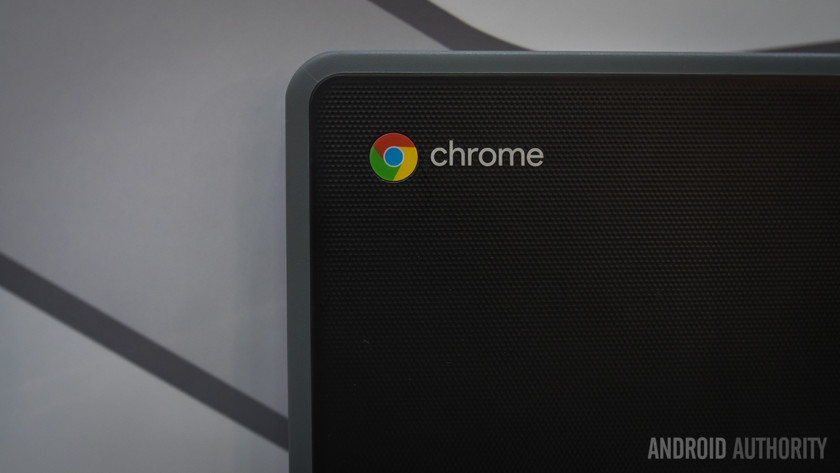