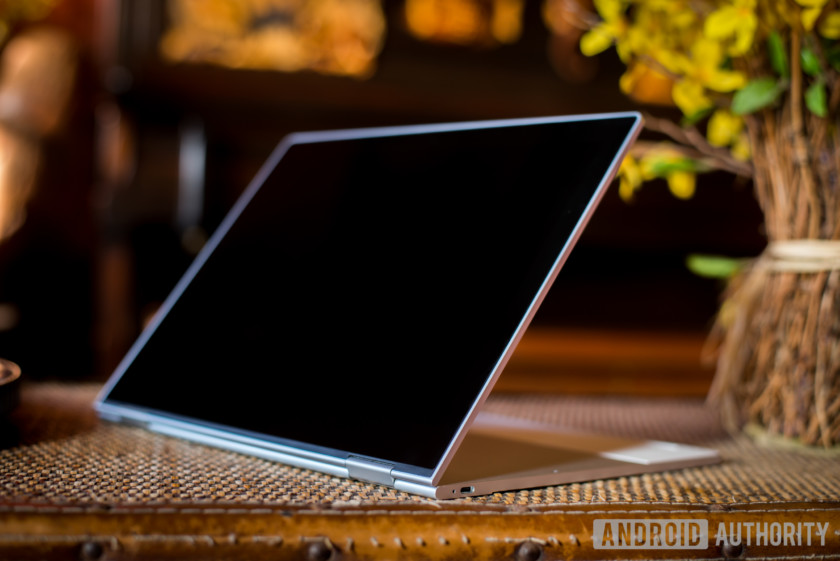 If you want to buy a Chromebook, it’s pretty easy to find one on a budget. After all, that’s the whole idea behind Chrome OS devices — they serve as a cheaper alternative to Windows laptops. However, some Chromebooks have reached even lower prices due to recent sales or discounts, and of course premium Chromebooks are now a thing as well.

Read Next: Protect your Chromebook with one of these covers and cases

We’ve rounded up some of the best Chromebook deals on the internet, so you won’t have to search too hard for a solid Chromebook at a good price. New deals and price cuts pop up all the time, so we will update this post as new Chromebook deals show up.

Editor’s tip: New to the world of Chromebooks? Our What to expect from Chromebook Buyer’s guide helps explain what a Chromebook can and can’t do, buying options, and setup guides for first time Chromebook users.

The Google Pixelbook may have launched in late 2017, but it remains one of the best Chromebooks you can buy, due in part to the fact that Google put some high-end hardware inside this notebook. Amazon is currently running a sale on the Pixelbook model with an Intel seventh generation Core i7 processor, 16GB of RAM and 512GB of storage for $1,189.45 — almost $460 off. The Pixelbook includes a 12.3-inch touchscreen display, which can flip 360 degrees and function as a tablet.  It also comes with Google Assistant out of the box and its battery will last up to 10 hours on a single charge.
Get it at Amazon

Samsung released a number of Chromebook models over the past few years, from budget priced notebooks to high-end laptops. The Samsung Chromebook 3 is in the budget category, and you can save some money on it via Amazon right now, as it is listed at just $168.59, or a big $160 discount from its normal price. The Samsung Chromebook 2 has an 11.6-inch display, along with an Intel Celeron N3060 dual-core processor, 2GB of RAM and 16GB of onboard storage. It will also last up to 11 hours on a single battery charge. It’s not as high-powered as the Pixelbook, but if you want a notebook just for web surfing or email, this might be something to check out.
Get it at Amazon

Lenovo has also been busy expanding its Chromebook lineup, and Amazon currently has a deal on the Lenovo Chromebook C330. Normally it costs $299.99, but you can snap it up for $50 less, at $249.99. The hardware specs on the C330 are pretty solid for the price point as well. It has an 11.6-inch touchscreen display that’s on a rotating 360 degree hinge that allows you to turn it into a big tablet. Inside, there’s a MediaTek MT8173C processor, 4GB of RAM and 64GB of storage. It only weighs 2.6 pounds and it has an estimated battery life of up to 10 hours.
Get it at Amazon

Acer is another major source for Chromebooks, and right now you can get one of its highest-end models, the Acer Chromebook Spin 13, in a nice deal on Amazon. At the moment, it’s available for $830, or a $69.99 discount from its normal $899.99 price tag. It has a large 13.5-inch QHD 2256 x 1504 resolution touchscreen display that rotates 360 degrees so you can use it in tablet or tent model. Inside there’s a fast eighth generation Intel Core i5-8250U processor, along with 8GB of RAM and 128GB of onboard storage. The battery is estimated to last up to 10 hours on a single charge and it even comes with a Wacom stylus you can use to take notes or draw on the display. This is an excellent price for a Chromebook, with some very high-end and recent hardware inside.
Get it at Amazon

Our last Chromebook deal is for the Asus Chromebook Flip C213SA-YS02 model. This rugged Chromebook could be perfect for children, or anyone who wants extra protection from falls and accidents. Amazon is currently selling this Chromebook for $313 — a $36 discount from its normal $349 price tag. It has a  Mil-STD-810G resistance certification for dust and water protection, and its keyboard is also designed to resist spills from nearby liquid-filled glasses. The Chromebook itself has an 11.6-inch 360 degree rotating touchscreen, along with an Intel Celeron N3350 processor, 4GB of RAM and 32GB of onboard storage. The battery should last up to 12 hours on a single charge. All in all, this Asus Chromebook is perfect for students, or for people who need to do some work with a rugged notebook.
Get it at Amazon
That’s a look at some of the best Chromebook deals available right now. Did we miss any Chromebook deals you would like to see added to this list? Let us know in the comments!
Affiliate disclosure: We may receive compensation in connection with your purchase of products via links on this page. The compensation received will never influence the content, topics or posts made in this blog. See our disclosure policy for more details.