AT&T always offers special deals to keep its customers happy. These include discounts on smartphones and other tech products, BOGO offers, various bundles, and more.

We’ve rounded up the best AT&T deals that you can get directly from the carrier — check them out below.

Editor’s note: We will be updating this list regularly as new deals are announced. AT&T is currently giving you a way to purchase the Samsung Galaxy S10e, the 128GB Galaxy S10 or the 128GB Galaxy S10 Plus on AT&T and get a second one for free. The second phone will become free via bill credits. In addition, if you buy the phones, you will be able to get a $250 prepaid Visa card. This prepaid card deal expires on June 30. It will be sent to you around three to four weeks after you purchase the phone and send in the reward email. 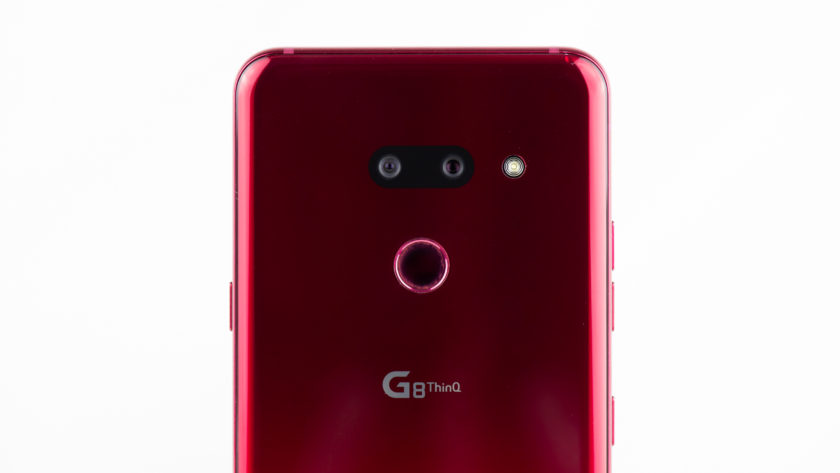 Another AT&T deal will get you a second LG G8 ThinQ for free when you buy the first one. Both phones must be purchased on the AT&T Next plan, with the second phone becoming free after 30 months of bill credits. Similar to the Galaxy S10 deal, this offer gets you a $250 prepaid card.

AT&T deals: Get 16GB for the price of 8GB on prepaid

Are you going prepaid? The lack of commitment sure sounds nice, especially when AT&T is willing to double your data limits. This carrier will give users 16GB of data for the price of 8GB. The only trick is you must sign up for automatic bill payments, but this is also a good thing, as it would bring the monthly price from $50 to $40. This offer ends on July 11th.

Looking for a great deal, or perhaps you’re considering going with a postpaid account? Here’s some other great resources worth checking out: