Save $200 on the Samsung Galaxy Chromebook, and more top Chromebook deals 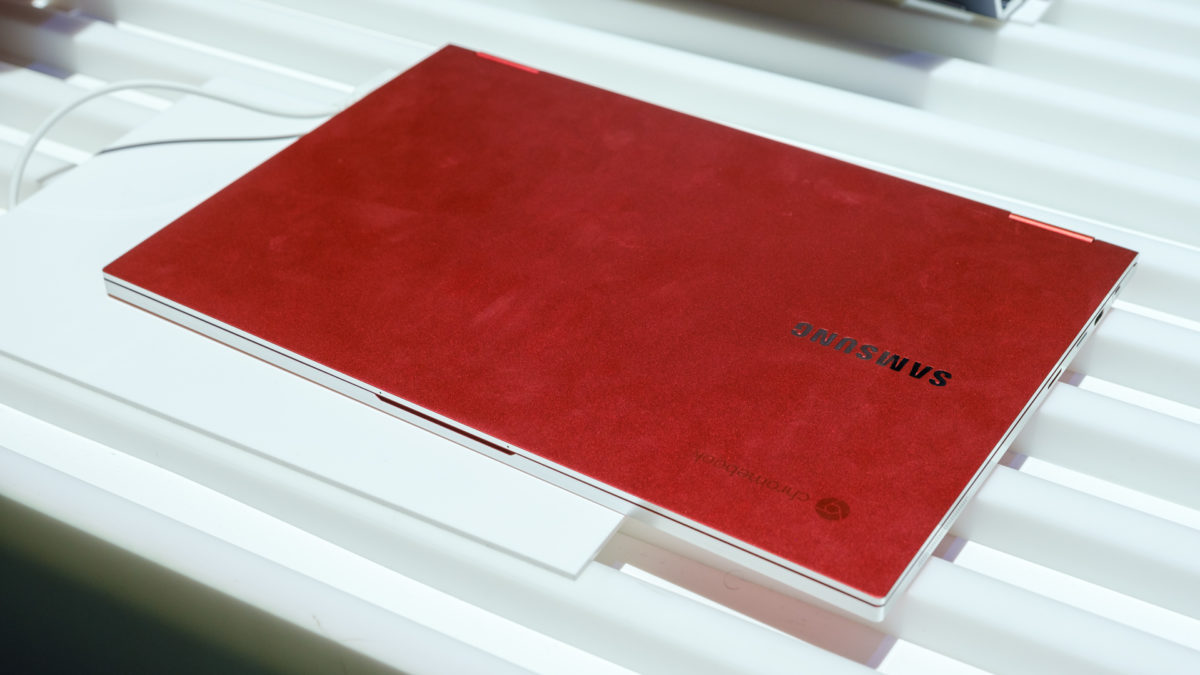 It’s easy to find a good Chromebook on a budget. After all, the whole idea behind Chrome OS devices is that they serve as a cheaper alternative to Windows laptops. However, some Chromebooks have reached even lower prices due to recent sales or discounts. We’ve rounded up some of the best Chromebook deals on the internet, so you won’t have to search too hard for a solid Chromebook at a good price. Let’s dive in.

Featured deal: Save $200 on a Samsung Galaxy Chromebook

Samsung is well-known for the incredible AMOLED displays that it features on TVs and phones. Now you can try one of those famous displays on a sleek and luxurious Galaxy Chromebook too. Right now, the Fiesta Red version of the Samsung Galaxy Chromebook is on sale for $799 at Best Buy.

See also: Chromebooks vs laptops: Which one should you get?

There’s more to the Galaxy Chromebook than just a pretty face though — it’s equipped with 8GB of memory, a 256GB SSD, and a 10th-gen Intel Core i5 processor. The aforementioned AMOLED display is a 13.3-inch 4K touchscreen that works seamlessly with the built-in pen. If you prefer a flat tablet-style layout while you write or draw with the pen, it takes just seconds to flip the Galaxy Chromebook to any of its configurations.

Rounding out the spec sheet, the Galaxy Chromebook is just 0.39-inches thick and weighs in at just over two pounds. Intel UHD graphics keep the touchscreen looking sharp, and a fingerprint reader offers a bit of extra security. Check out all of the details at the widget below.

Combine the beauty of a Samsung AMOLED with the speed of ChromeOS and add a pen for good measure. The Samsung Galaxy Chromebook is one of the best looking Chromebooks on the market, even in Fiesta Red.

Editor’s note: We will update this list of the best Chromebook deals as more are launched. Don’t see anything you like on sale? Be sure to also check out our guide to the best Chromebooks, and below are some other great guides for those looking for a Chromebook on the cheap: 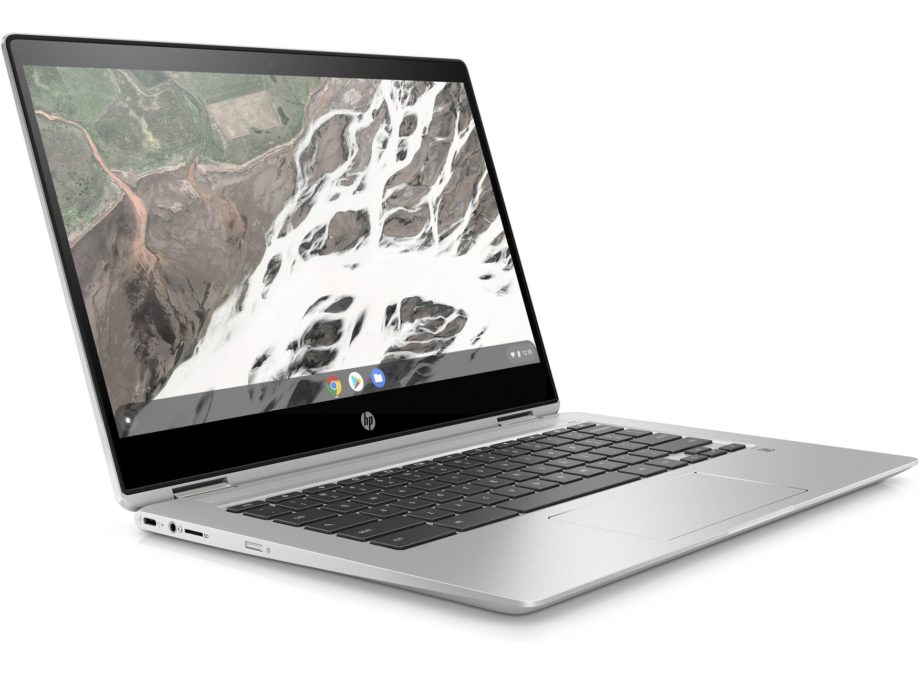 The 14-inch HP Chromebook x360 is a great way to dip your toe into the flexibility of Chrome OS with the convenience of a 2-in-1 device. Packing an Intel Celeron N4000 processor, 4GB of memory, and 32GB of storage, the HP Chromebook x360 is ready to keep you working all day long. It can achieve up to 12 and a half hours of battery life, and the polished ceramic finish adds a touch of luxury to your computing experience.

HP’s 14-inch Chromebook x360 is USI stylus enabled, though one is not included in the box.

If you need screen real estate that an 11.6-inch Chromebook just can’t match, you might want to consider a 15-inch model. Acer’s Chromebook 315 is loaded with an HD display and Intel HD Graphics 600 to bring your favorite shows to life. It’s running on an Intel Celeron Core N4020 processor with 4GB of RAM and 32GB of storage, which is still enough for most users. After all, many of your files will be stored in the cloud to free up precious space.

The Acer Chromebook 315 is well-equipped on ports with two USB-A options and two USB-C options to choose from.

We promised you cheap Chromebooks, and this is a steal. The Acer Chromebook 14 blends style and quad-core power to keep the attention on you while you work all day. It runs on an Intel Atom x5 chip and features a full-metal body with an immersive HD display. The Acer Chromebook 14 has 4GB of RAM and 32GB of storage, so you shouldn’t have to worry about running out of space no matter what you do. Better yet, the Chromebook 14 comes with a branded protective sleeve that should look good in the classroom or the boardroom. 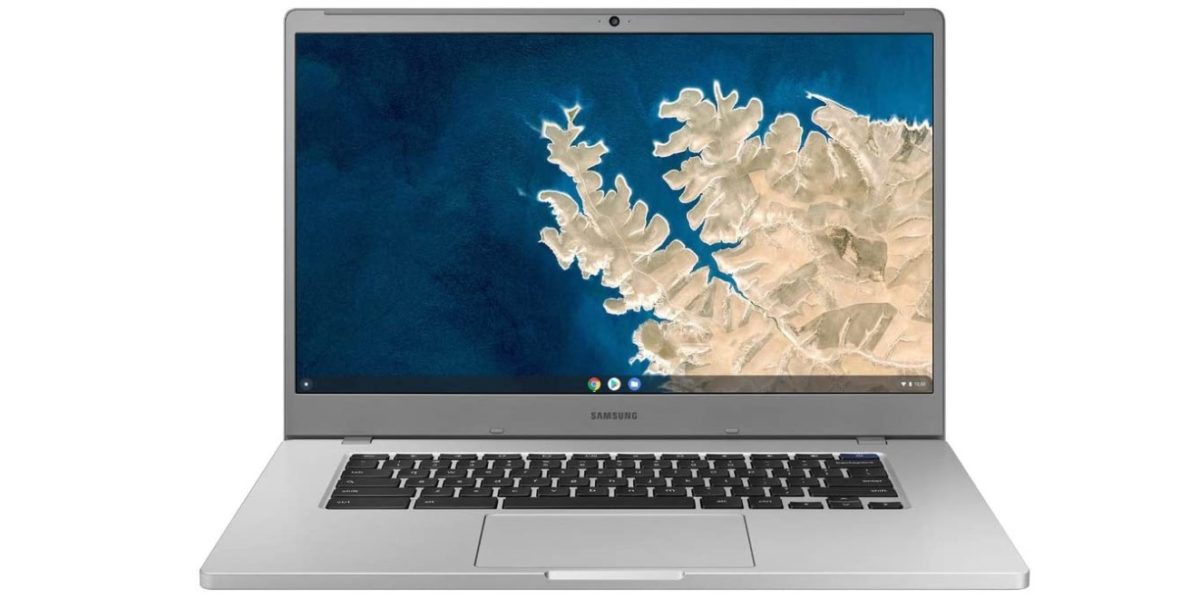 The Samsung Chromebook 4 Plus is a powerful option that packs many of the high-end specs you expect from Samsung without the top-shelf price of the Galaxy Chromebook. You can choose from up to 128GB of storage, but all Chromebook 4 Plus configurations are equipped with 6GB of RAM onboard. Rounding out the device, Samsung elected for a Full HD 15.6-inch display and Gigabit Wi-Fi to keep you productive.

Samsung’s Chromebook 4 Plus is ready to work with the help of two USB-C ports and a USB 3.0 port, as well as Intel UHD 600 graphics.

Why stick to a traditional clamshell Chromebook when you can have the functionality of a 2-in-1 touchscreen? Lenovo’s C330 is a light and speedy 2-in-1 that comes in a Blizzard White finish and stands out from the crowd. A MediaTek quad-core processor and 4GB of RAM helps to keep the 11.6-inch HD touchscreen running smoothly. If working from home and remote learning continues, the 720p HD webcam should be more than ready for a lifetime of Zoom usage.

While many small Chromebooks are sacrificing ports in favor of size, the Lenovo C330 earns its place among our best Chromebook deals for retaining an HDMI port along with USB-A and USB-C options.

Another touchscreen option — albeit one without 2-in-1 capabilities — is the HP Chromebook 14. As the name suggests, it’s equipped with a 14-inch HD touchscreen and an AMD Radeon R4 Graphics chipset brings the display to life. Sticking with AMD, an A4 Series processor helps to keep the lights on with just over nine hours of battery life.

You should have no problem working long hours with 4GB of RAM and 32GB of storage and four total USB-A and USB-C ports are ready to handle your daily needs. 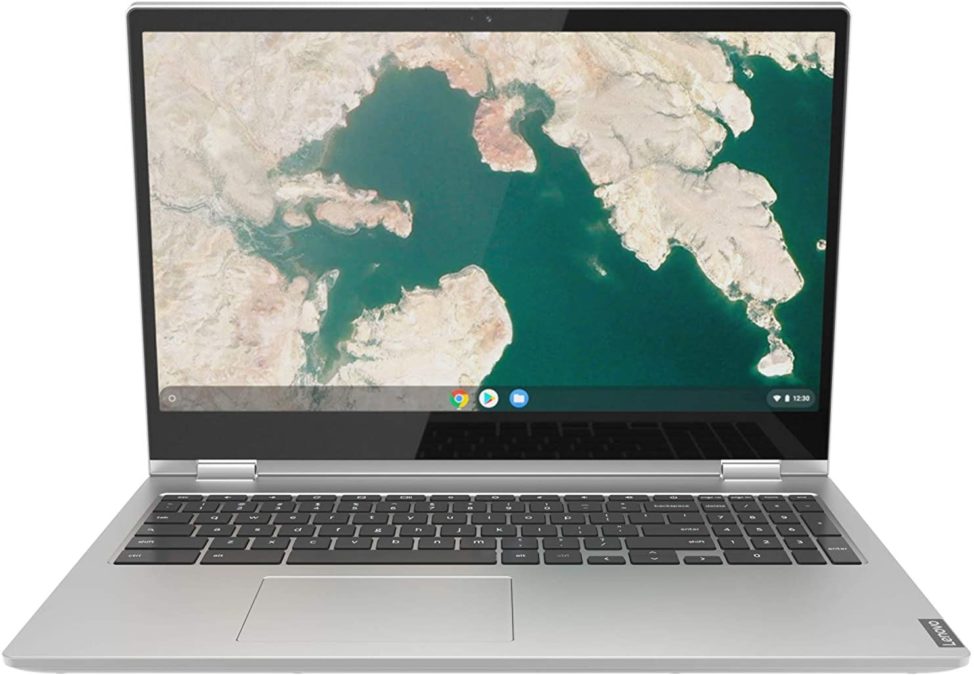 The penultimate option on today’s list of the best Chromebook deals is a second option from Lenovo. As with the previous model, this is a multi-touch 2-in-1 laptop with a 360-degree hinge. It boasts an Intel Celeron Dual-Core CPU and 4GB of RAM for capable processing. Integrated eMMC storage provides 32GB of space for documents or other files. Up to 10 hours of battery life on the 11.6-inch LED display should keep you going all day long. 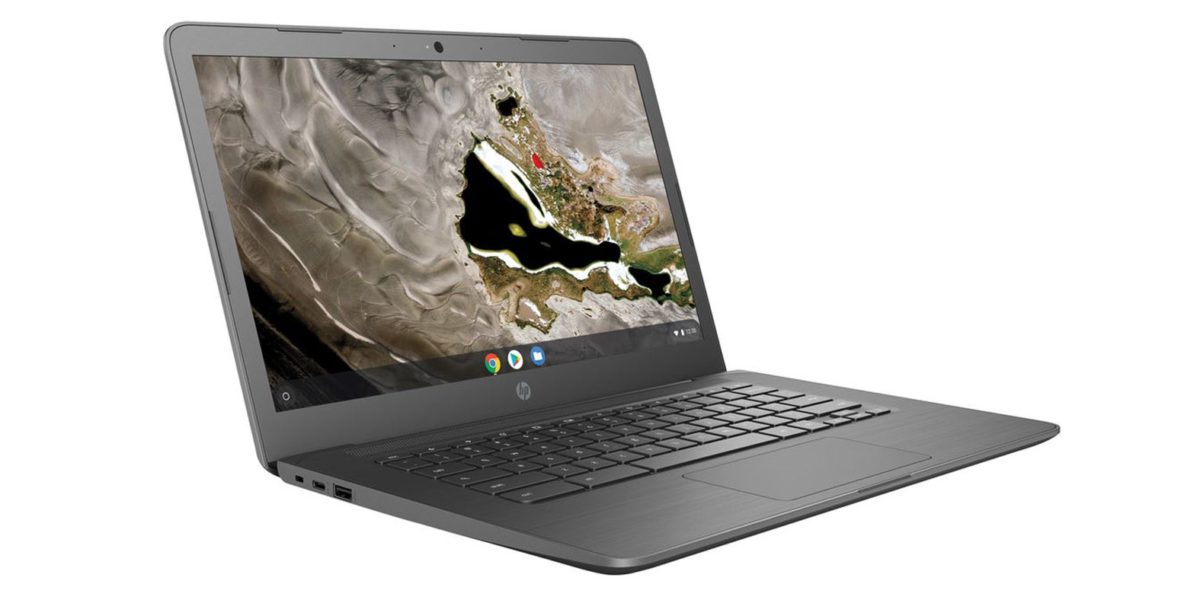 A slicker HP option rounds off our list in the form of the Chromebook 14A G5. At under 2cm thick, it should slip into any laptop bag or backpack sleeve seamlessly. It features a 14-inch Full HD touchscreen, AMD A-Series processors, 4GB of RAM, and AMD Radeon Graphics. The durable, 180-degree hinge allows for great flexibility, and an optional backlit keyboard ensures you can carry on working as the light fades.