Pay what you want to become a white hat hacker 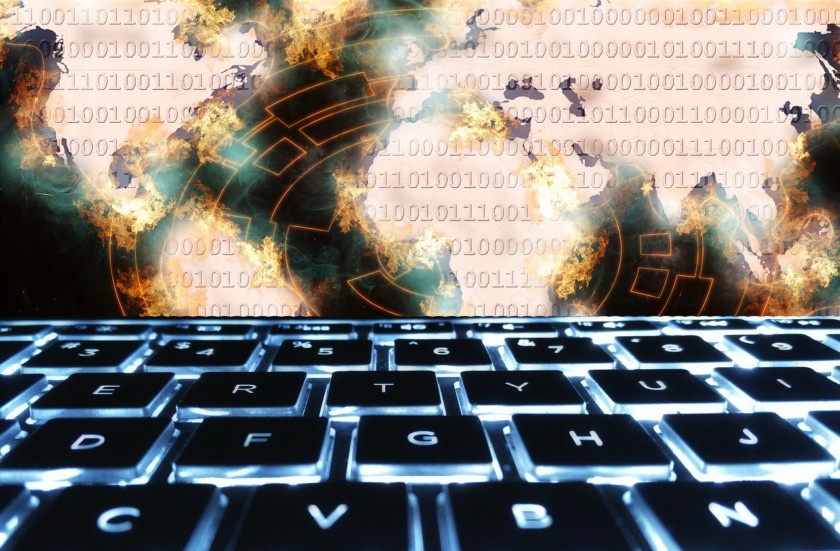 Big corporations have your data and their reputations to protect. The problem is that cybercriminals are becoming more numerous and sophisticated every day. If you want to help beat them, you could consider life as a white hat hacker.

Companies like Facebook pay out millions of dollars as part of their bug bounty programs. A typical payment for finding one security flaw can easily be around $30,000. You could be next to claim one of these bonanzas.

You can train online, and for a very low price. The Complete White Hat Hacker Certification Bundle is a nine-part training bundle in the art of white hat hacking.

This package covers everything from the latest software used by hackers, to the coding you need and the most common hacking techniques. It’s also the latest goldmine of knowledge to be part of a “pay what you want” deal.

The beauty of these “pay what you want” deals is that they fit any budget. Whatever you pay, even if it’s just $1, you’ll get the Rootkits and Stealth Apps: Creating & Revealing 2.0 learning kit. That’s already quite a steal.

If you beat the average price displayed — currently hovering around $15 — then you get the entire nine-part package. It’s as simple as that.

There’s even a chance of winning a bonus prize of an iPad Pro Power User Bundle if you top the leaderboard, but there’s no need to break the band.

The average price is creeping upwards, so the sooner you get in, the less you’ll pay. Hit the button below to start your journey as a white hat hacker.

This deal not quite right for you? To see all our hottest deals, head over to the AA PICKS HUB.