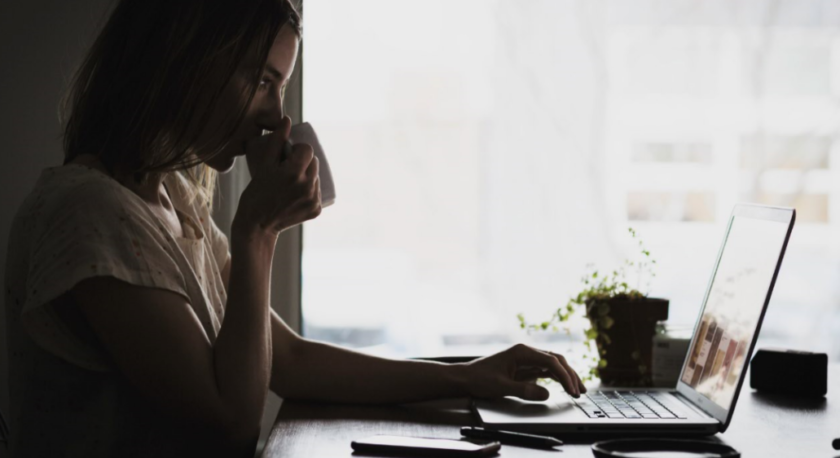 It’s deal day at AAPicks, and our scouts have found an incredible offer. You can learn one of the most important programming languages used today, and pay what you want for the privilege.

Python is widely regarded as a great first language for beginners. It’s easy to learn and extensively used across many industries.

It’s also a great one to have in your arsenal if you’re dreaming of working by the pool or on the beach, because many remote jobs are Python-based. The Absolute Python Bundle could make this a reality for you.

Now here’s the kicker: For over $550 of Python knowledge you can offer $40, $13, or even $1. It’s your call. Whatever you pay, you’ll get lifetime access to the Selenium WebDriver With Python 3.x: Novice To Ninja learning kit. Already a great saving.

If you’re feeling generous enough to pay over the average price then the entire bundle is yours instantly. At the time of writing that average was hovering around just under $15.

As an extra sweetener, if you pay more than the current leader from the leaderboard then you’re straight in the hat for an iPhone X draw. It’s like an auction in which everyone wins, and some people win big!

The earlier you get involved, the better deal you’ll get, so hit the button below to take advantage!