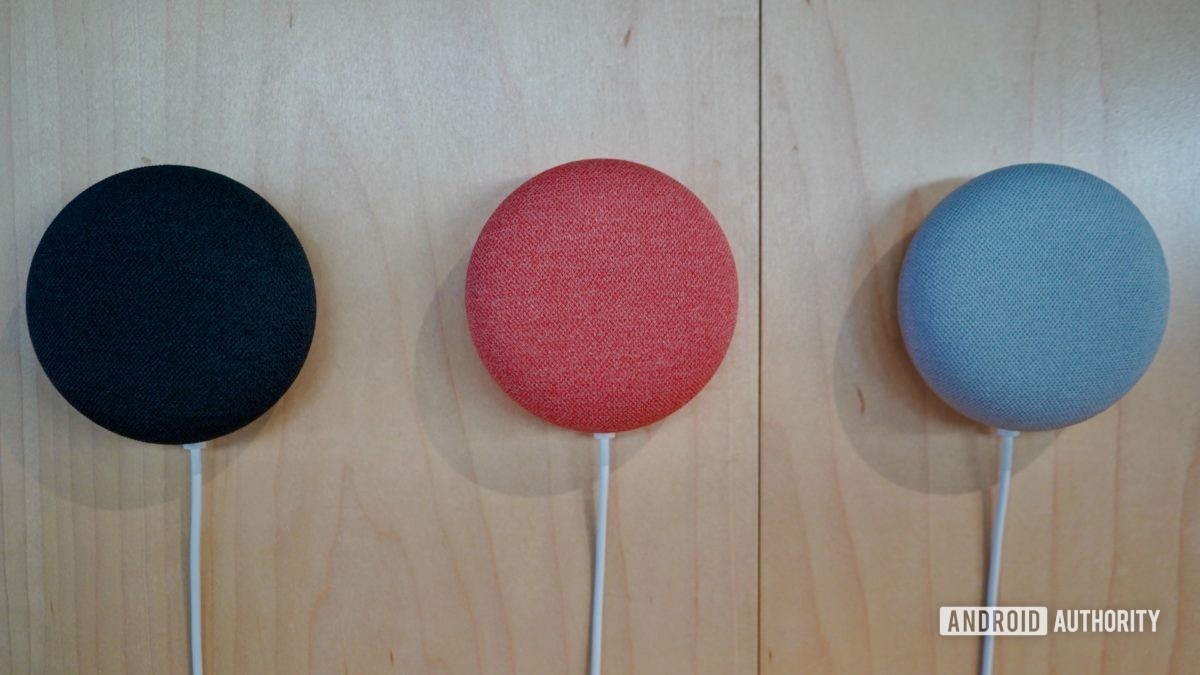 Google was teasing something special for July 13, but it’s not the new Nest Speaker or other device launches — instead, it’s offering discounts on existing hardware.

The Google Store in the US is offering a month of “Daily Specials” on company products, with Saturday Night Live alumnus Fred Armisen pitching Assistant-capable gadgets through a series of skits.

The first deal is significant if you’re getting started with a smart home. Google is selling a two-pack of Nest Mini speakers for $78, or $20 off its usual price. The savings take effect automatically when you add two Nest Minis to your cart, and the bargain is available until July 19 at 11:59PM Pacific (July 20 at 2:59AM Eastern).

It’s a worthwhile deal. We like the Nest Mini for its surprisingly powerful sound, fast response to voice commands, its wall mount support, and a low price even before you factor in sales. Our only significant concern was its short and proprietary power cable. If you can live with that, the entry Nest model is up to the job of checking the weather, streaming music, or controlling your Assistant-capable devices.

The Nest Mini won’t be replaced for some time, though Google does plan on launching new Google Nest hardware in a few weeks. The next Google Nest speaker — which we suspect will be unveiled during the Pixel 4a launch event — will replace the more premium Google Home speaker that launched a few years ago.