Learn the secrets of Ethereum and blockchain 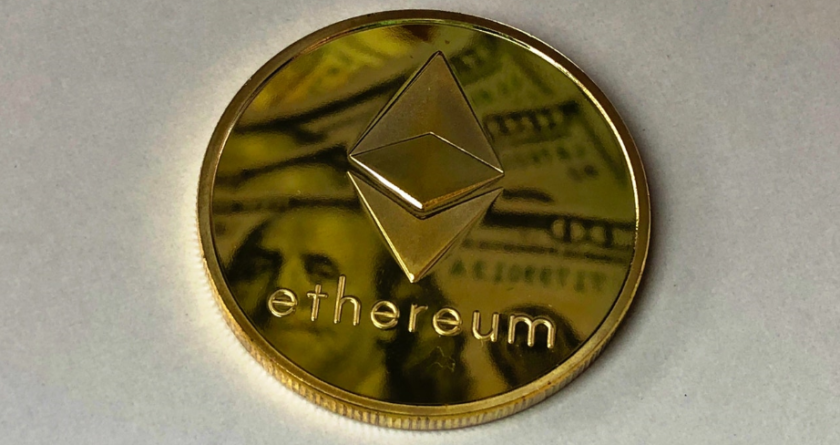 Cryptocurrency seems to be one of the hottest potatoes in 2018. Many of us are half thinking it all looks a bit complicated and made-up, whilst also wishing that we had gotten on the bandwagon a lot earlier.

Take Bitcoin for example. At the start of last year it was worth around $1,000 and by December it was worth almost $20,000. It’s since taken a bit of a dive, but you must admit it’s exciting.

You haven’t missed the boat

The fact is, you haven’t missed the boat on cryptocurrency. Not by a long stretch. Despite it dominating the press recently, it’s still in its infancy. Those who understand how to use it have huge opportunities ahead.

The Complete Ethereum Blockchain Mastery Bundle can give you all the knowledge you need to understand Ethereum as a currency, and the blockchain process in general.

We’re not going to explain how it works as if we understand it, because we don’t. The important thing is that Ravinder Deol does, and there’s money to be made.

Bought separately, these courses retail for $610. Maybe due to the recent wobble in the cryptocurrency market, the whole bundle is on promotion. For the next few days you can get the lot for just $29. It could be the best investment you ever make.

Update: You can get a further 10% off this deal using the promo code MADMARCH10 before the end of the month!

Over 4,000 people have already boarded this gravy train. Don’t let it leave without you. Sign up now by hitting the button below.