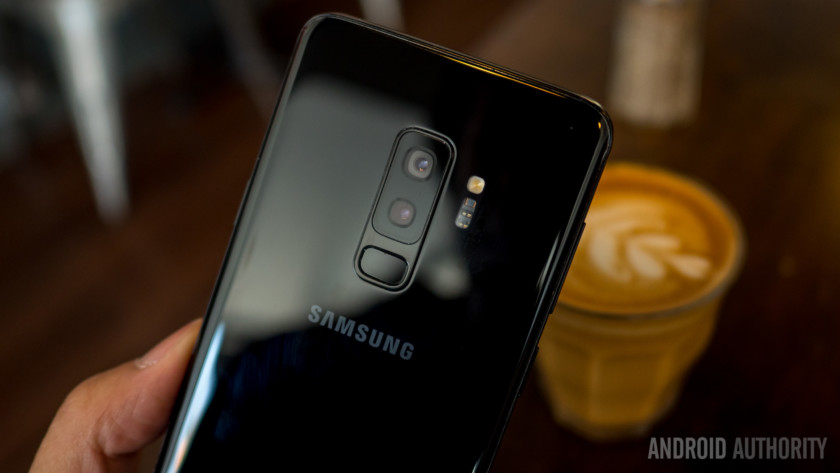 Although July has fast become the month of Amazon Prime Day, that doesn’t stop other retailers from capitalizing on bargain-hunters searching around for awesome deals in the summertime. This weekend, Best Buy is hosting its annual Black Friday in July promotion — and there are some pretty awesome deals to be found.

Granted, you’re not going to find anything quite as crazy as Amazon selling the Essential Phone for a measly $250, but there’s still some good stuff here. 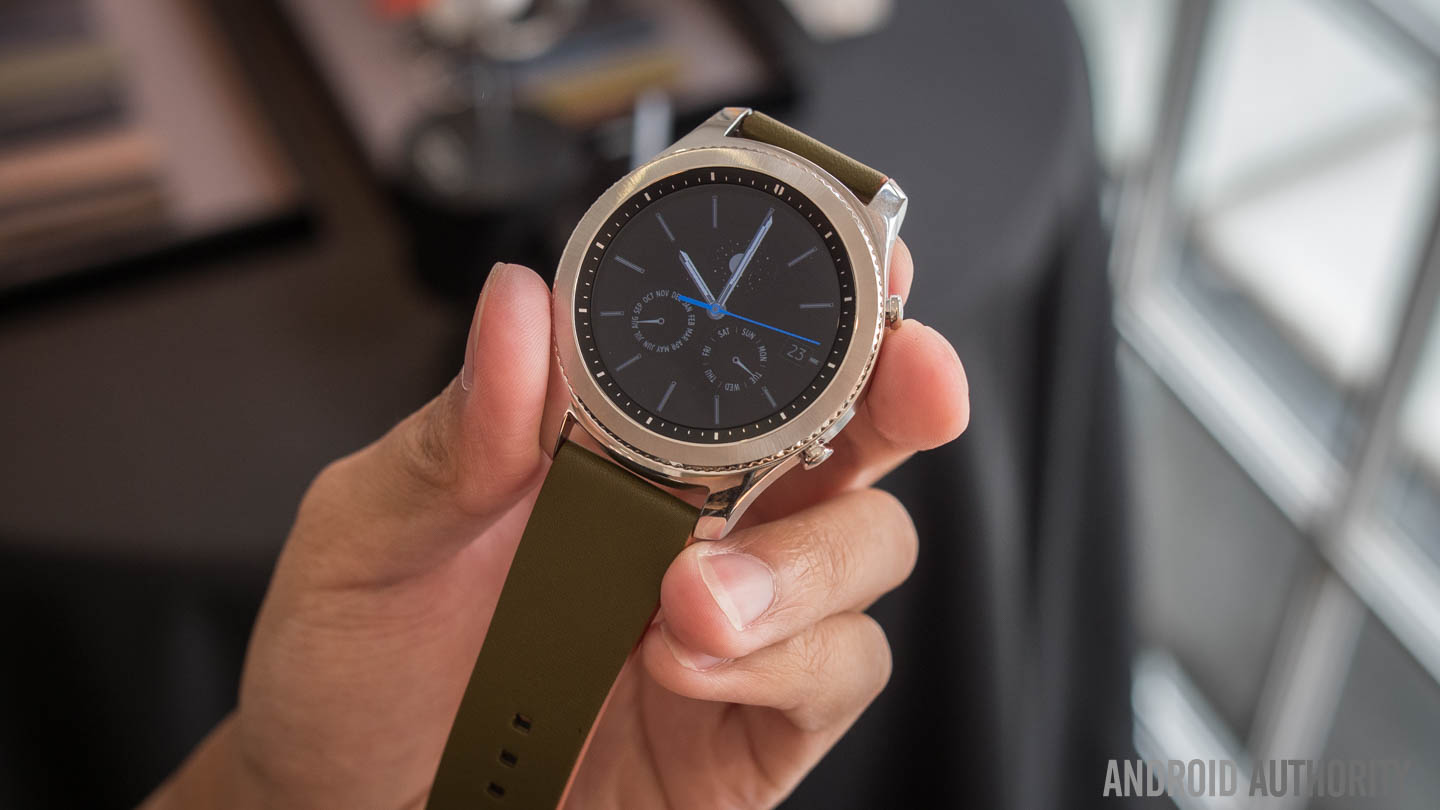 We’re still months away from that time of the year when netizens and high street shoppers swarm over blink-and-you’ll-miss-it deals on pretty much every type of product you can think of, but some retailers are …

Unfortunately, the focus point for the Best Buy Black Friday in July sale is Apple products. Some notoriously expensive items from the Apple repertoire, including MacBooks, iPads, and the Apple Watch, are getting some decent discounts. But even with the dollars saved, you probably will still spend more money than you would buying equally-as-good competitors products.

Below is our roundup of the best deals we could find from companies that aren’t named after a fruit. Enjoy!