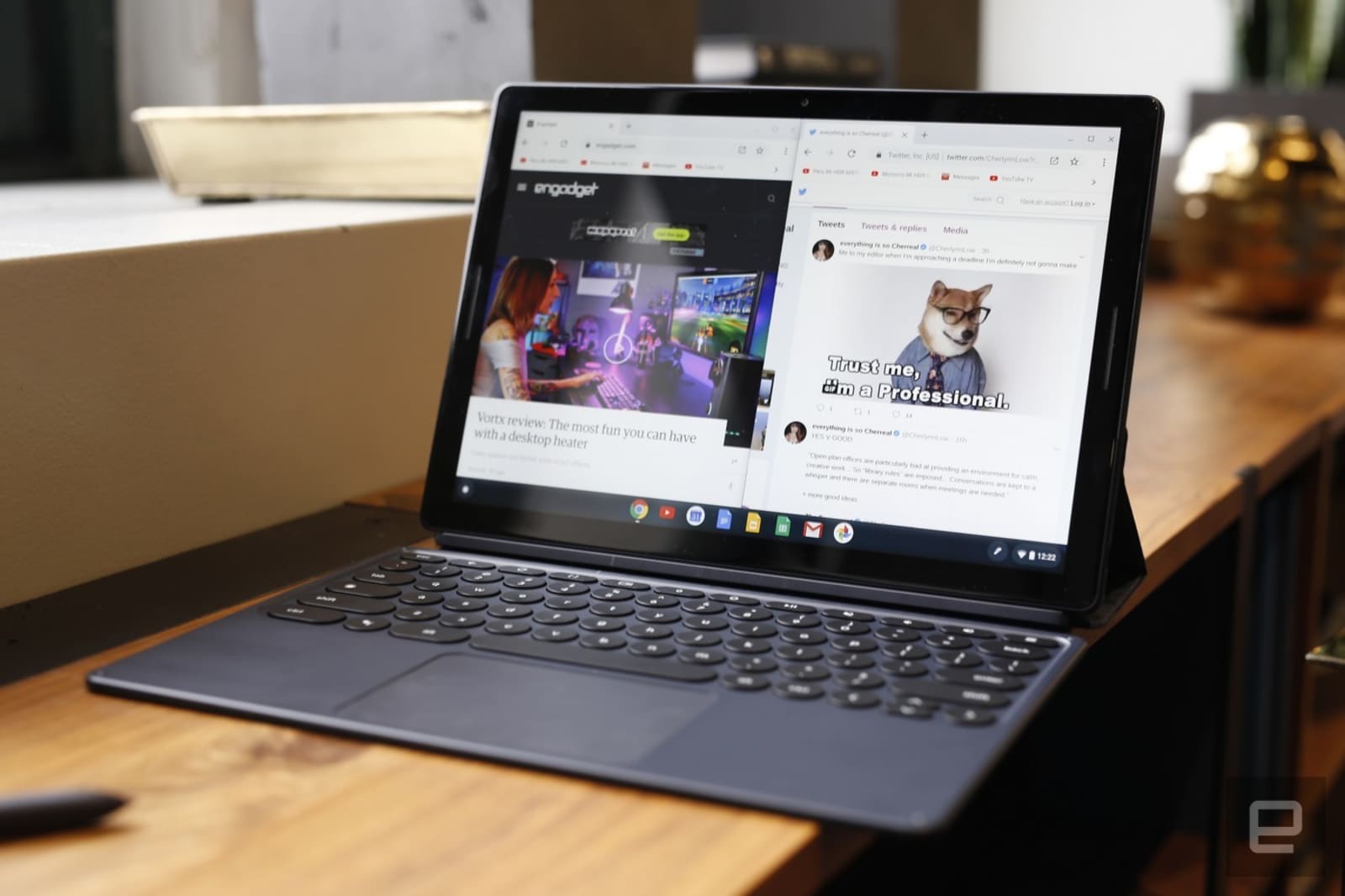 Google has been coy about just when you could get your hands on a Pixel Slate, but it’s ending that mystery today. Both Google and Best Buy have made the Chrome OS tablet available for pre-order, with the device reaching your door within two to three weeks if you ‘re an early adopter. You won’t see the vaunted $599 entry model with a Celeron chip at Best Buy, but everything else is the same. There’s a $799 model that packs a Core m3 processor and 64GB of storage, a $999 Core i5/128GB model and a flagship $1,599 Core i7/256GB version.