Google pulls the Pixel C tablet from its online store 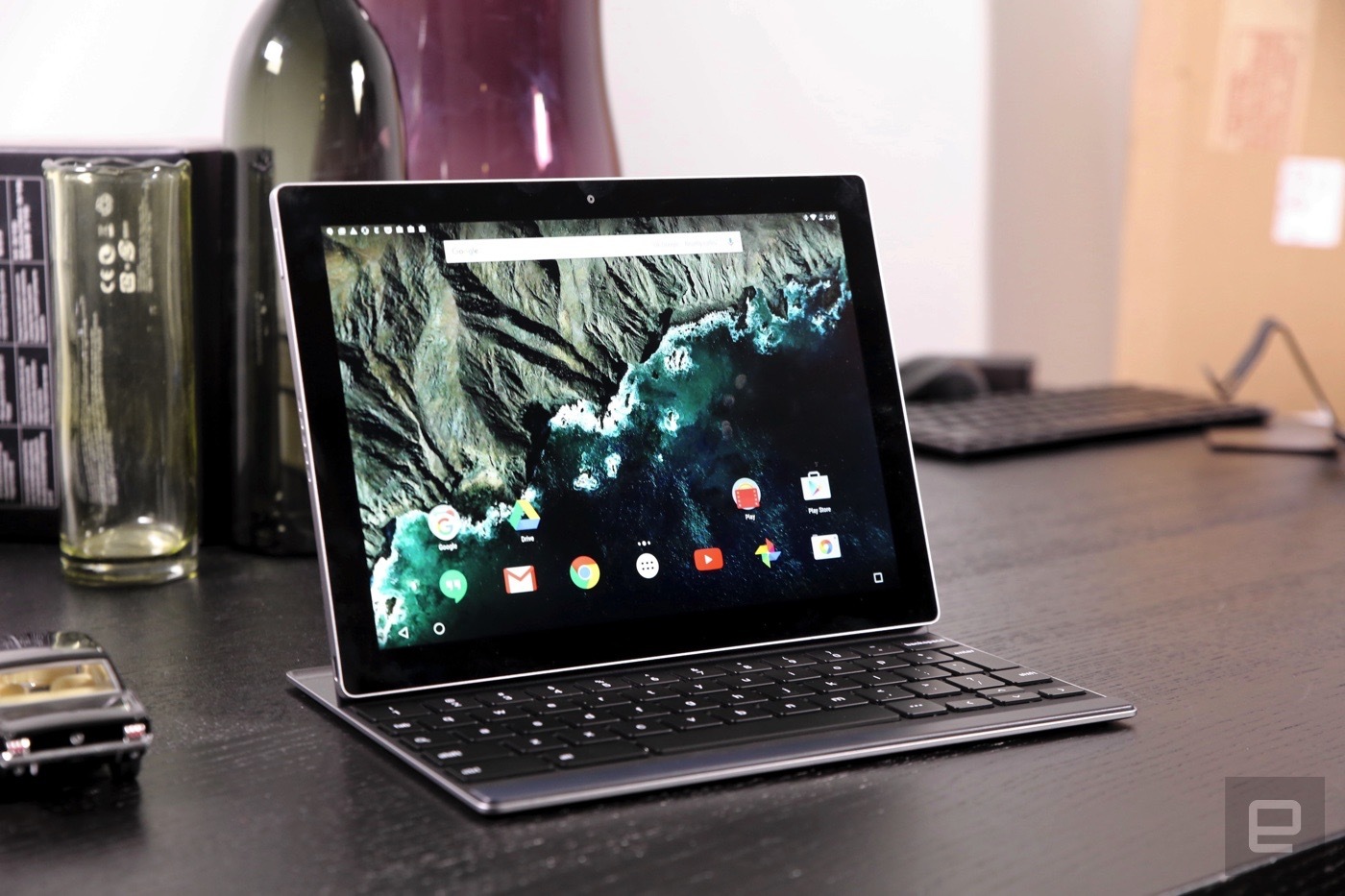 For now, at least, Google is out of the Android tablet game. The search giant has pulled the Pixel C from its official store, redirecting product page visitors to the Pixelbook. The company hasn’t explicitly outlined its reasons, but it told Engadget in a statement (available below) that it was “common” to stop selling a product after it has been “out for a few years” — and that’s true for the Pixel C, which hit the scene in late 2015. Instead, it suggests that you get a Pixelbook if you’re looking for a “versatile device.”