Get certified in white hat hacking for just $29 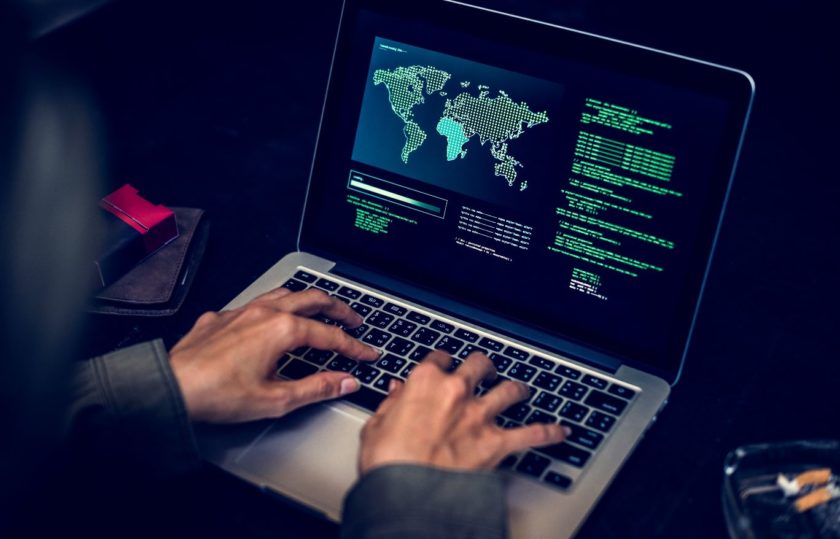 You don’t have to commit crimes and evade the authorities to make big money as a hacker. You can keep it legal and still get paid well for white hat hacking.

Big corporations have your data and their reputations to protect. That’s why companies such as Facebook pay millions of dollars as part of their bug bounty programs. Payments for finding a single security flaw can be $30,000 or more.

Big money is on offer. To get in on the action, you can get extensive online training in white hat hacking for only $29.

The Complete White Hat Hacker Certification Bundle is an eight-piece learning kit into the art of ethical hacking. It covers everything from the latest software used by hackers, to the coding you need, and the most common hacking techniques.

Once you know how to think like a hacker, you’ll have the skills to beat them.

Despite the great value, you even get a free voucher for the ISA CISS examination upon completion of the Hacking In Practice: Certified Ethical Hacking Mega Course. This certification will shine on your resume if you decide to apply for a lucrative cybersecurity role.

Over 1,000 people have already enrolled. If you want to join them and get a 96 percent discount at the same time, make sure you sign up before the deal expires.

The button below takes you there.

Start learning to hack for just $29!