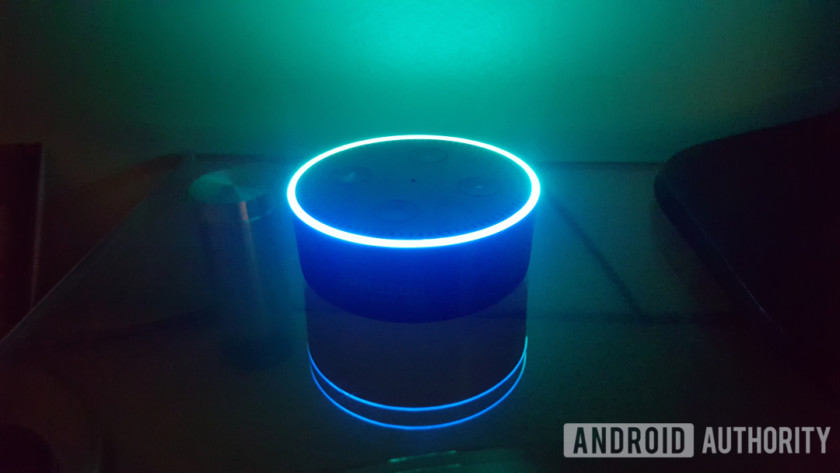 Amazon Prime Day is only a couple of weeks away — starting on July 15 — but that doesn’t mean you need to wait that long for some sweet discounts. Just this morning, Amazon revealed some early Prime Day deals that are worth a look!

As one would expect, a bulk of the early Amazon Prime Day deals are focused on Amazon-branded tech, especially devices in its line of Echo smart home products.

Looking to shift some attention away from Amazon and its upcoming Prime Day sales, eBay today announced it will offer site-wide deals throughout July.

In order to be eligible for some of these discounts, you will need to be a Prime member. If you aren’t and have never been, you can always sign up for the 30-day trial which will get you these deals as well as any official Prime Day deals on starting on July 15. You can then just cancel the trial if you’re not a fan (although you do get a lot of great stuff with membership).

In addition to hardware, Amazon is also discounting some of its services related to ebooks and music. Here are the best ones we could find:

Finally, there are also some new discounts on school supplies, which is perfect for parents looking to get a head start on getting their kids ready for heading back to class in a few months. There will likely be more back-to-school discounts at later dates, but why wait for the big rush? Get it out of the way now and enjoy your summer!

Click the button below to see all the early deals!