Deal: You could earn a six-figure salary as a C# developer 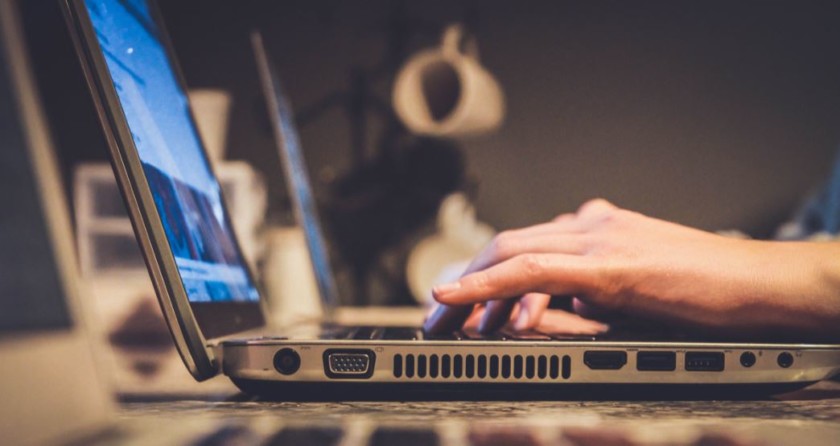 C# is a programming language often overlooked by first-time coders, but it can be extremely lucrative as a specialism. There are some great reasons to give it a try, and not just because of the huge price drop on the Complete C# Coding Bootcamp right now.

C# (pronounced ‘C sharp’) is similar to C, but it’s generally considered to be easier to learn. In fact, that’s one of the reasons why Microsoft developed it. It’s like C, but with a more powerful and simplified the code.

C# has mainstream adoption on the Microsoft and Unity platforms. Big software developers such as Blizzard Entertainment and Electronic Arts use it, and developers love the language for being easy to use and well-designed.

The Complete C# Coding Bootcamp is the ideal place to start learning. This mega-bundle of 11 learning kits, produced by top experts in the industry, is over 89 hours of interactive tutorials and projects to get you coding in your sleep.

This online bootcamp also adds a host of transferable skills to your resume, such as HTML and CSS, which are used in web development. You’ll come to terms with Microsoft Visual Studio, Eclipse, Unreal Engine, Unity, and various other programming environments.

The 11 learning kits retail separately for a combined $765, but right now you can purchase the lot for just $31. You get lifetime access too, so it’s worth picking up during the promotion even if you’re busy right now

Over 2,500 people have already signed up. If you’d like to join them then hit the button below to find the deal before it expires.

Show me The Deal!