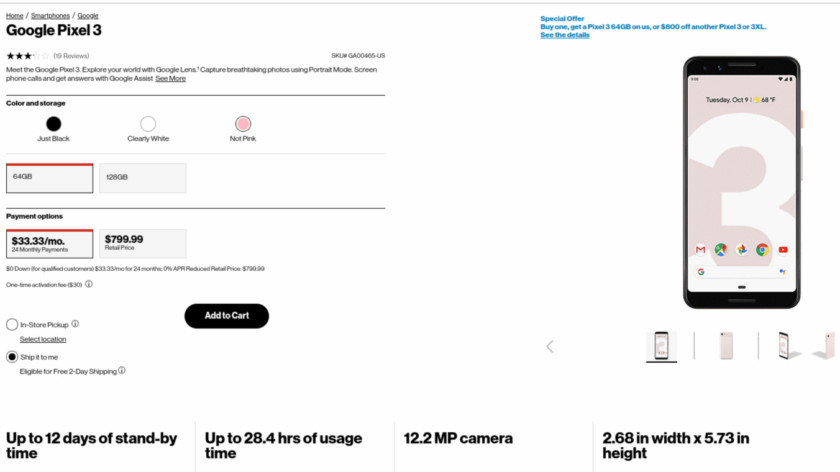 As we head into Black Friday next week, Verizon announced a handful of smartphone deals ahead of the upcoming holiday rush.


This week we are putting the spotlight on a few promising Verizon phone plans. It doesn’t matter if you are on Team Pixel or Team Note — we have a plan for you.
$300 off with …

Starting today, you can buy one of select flagship smartphones and get a second one for free. In some cases, you get either $750 or $800 off the second phone. Also keep in mind that you need a new line of service for the second phone and you will see a credit of $33.33 a month over 24 months on your bill.

Here are the smartphone offers:

These are solid deals if you are a Verizon subscriber and are set on a second device for a loved one. Verizon also offers the following smartphone deals, though they might not be part of the carrier’s holiday promotions:

Grab these deals while you still can and make sure to check out our Black Friday and pre-Black Friday hubs for even more deals. We will update this post if Verizon announces additional deals.

Up next: Black Friday 2018: Here are all the tech deals you can expect