Deal: Save over 99% on Python and Django training 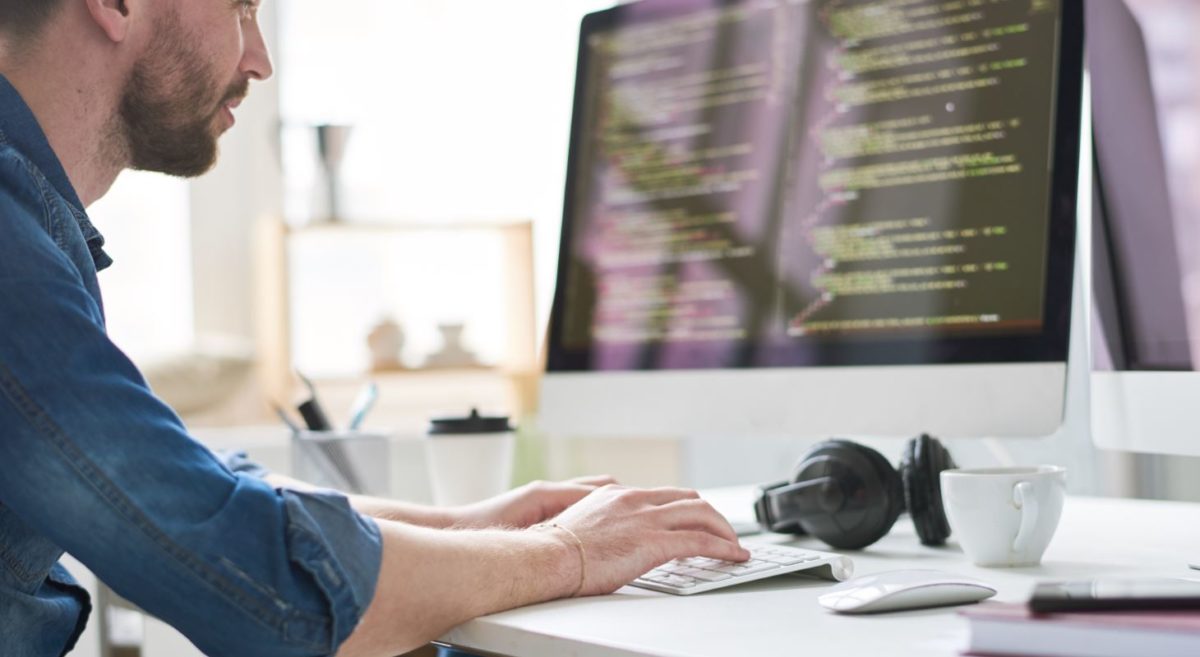 To launch a career in web development, you’ll need a very specific set of skills. Thankfully not Liam Neeson type skills, rather some top-notch programming skills.

Learning these skills is more affordable than ever this Black Friday weekend, as you can pick up the Python and Django Web Development Bundle for the promotion price of only $11 using our coupon code.

This hands-on learning kit starts your training with the very basics, so don’t worry if you’re not a natural coding whiz. From there you’ll move on to manipulating strings, while loops, fizzbuzz, and a whole load of other techy techniques. That’s all just the first hour.

After you’ve become a Python wrangler, you’ll start practicing Django. I promise it’s less intimidating than the Tarantino flick, and by the time you’re done, you’ll be able to build a website where you rate your own favorite films.

You’ll even have the opportunity to practice with a project where you build your own cryptocurrency news site.

The Python and Django bundle:

The seven courses included in the Python and Django Web Development Bundle have a combined retail value of $1,400 but you won’t pay even 1% of that.

Just head to the deal and use the promo code BFSAVE60 at checkout. You’ll pick up the entire bundle for just $11.60. Black Friday may be over, but the deals aren’t slowing down.

The code is only valid this weekend, so hit the button below to get started.