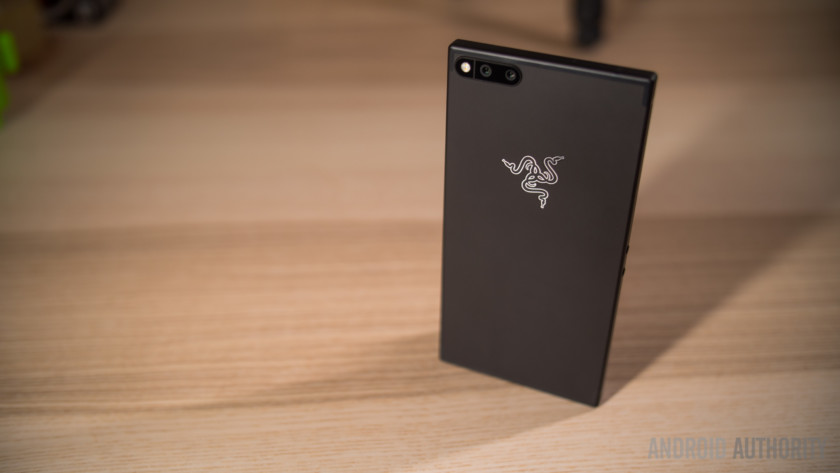 The recent trend of gaming phones all started with the Razer Phone. As usual, the first device to hit the market isn’t necessarily the best, and the Razer Phone has its share of issues. But those issues are compared against the $700 price tag.

Today, you can nab a Razer Phone deal that will save you $150 off that list price, which gets you a Razer Phone for $550 with free Prime shipping. With that much money saved, the issues surrounding the Razer Phone may not be that big of a deal anymore. 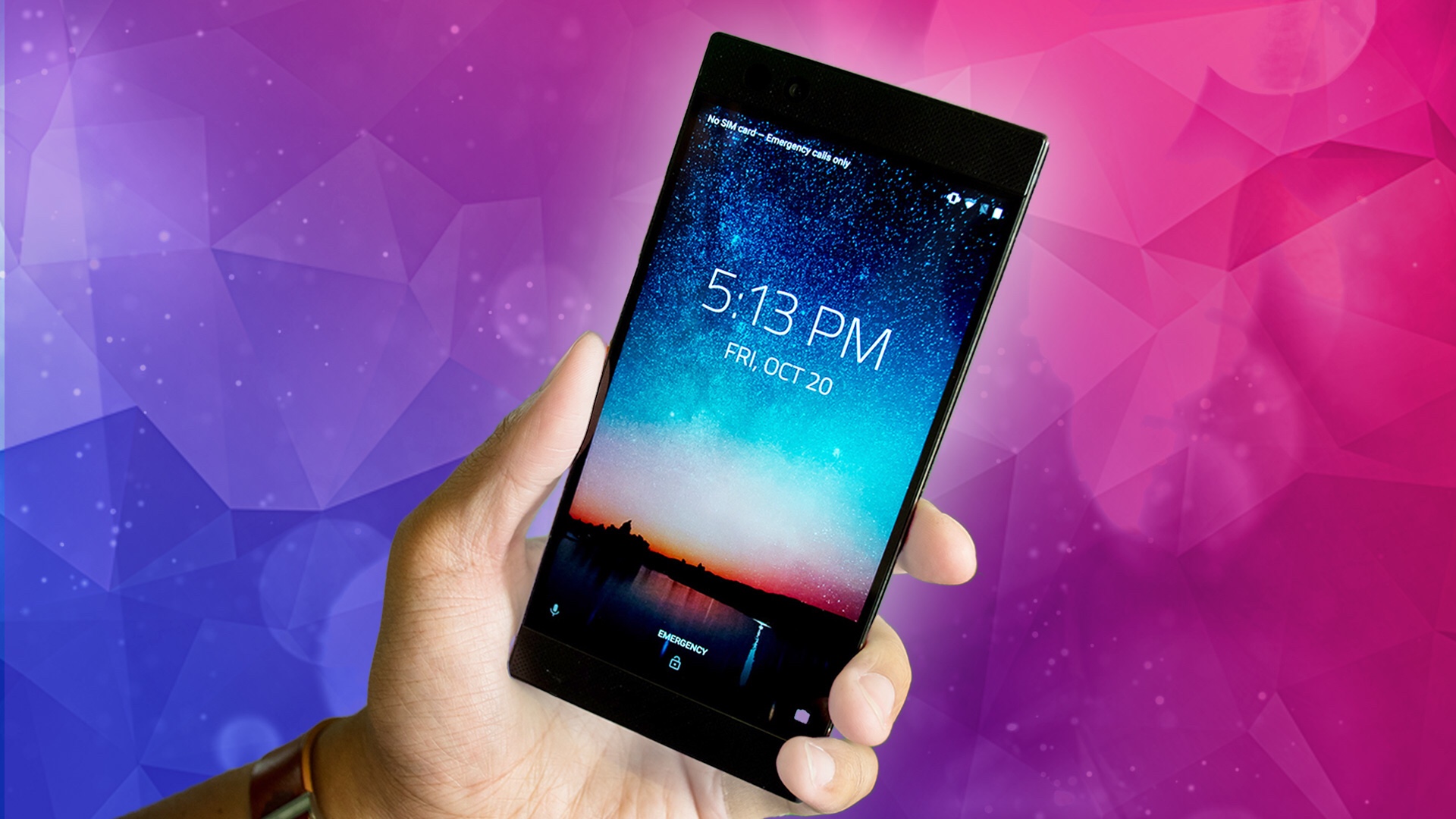 Gaming laptop and peripheral giant Razer surprised everyone with its entry into the smartphone space, born from the acquisition of contentious, but fondly remembered Nextbit. The result of this new partnership is one of the most …

The biggest drawback of the Razer Phone is its lackluster camera. And that’s not to say that the camera is bad, it’s just not great. If you can get past that, this phone will be a solid investment. For what it’s worth, Razer has been issuing improvements to the camera at a pretty steady pace.

You can read our full review of the Razer Phone here, but if you want a solid phone with some pretty awesome specs for only $550, then hit the button below to be taken to the deal!

get this Razer Phone deal