Deal: Run Android apps (and save $50) on this touchscreen ASUS Chromebook Flip 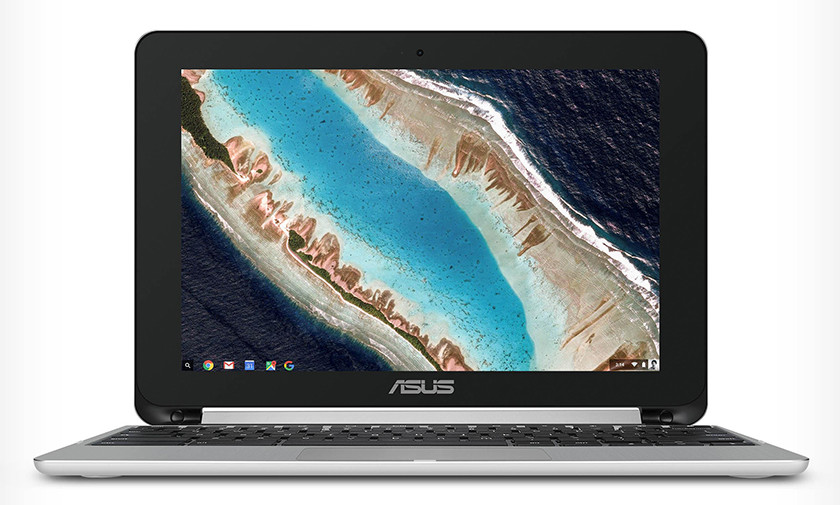 It’s only been a few months since Chrome OS officially started to support Android apps from the Google Play Store, and we’ve already got a sweet deal for you.

For a limited time and while supplies last, you can get the touchscreen-enabled ASUS Chromebook Flip for $249 at Amazon, a savings of $50 off the list price. It’s not the current model, but it’s still an awesome deal on a great Chromebook.

The ASUS Chromebook Flip features an all-metal body and a 360-degree hinge. Flipping the display all the way around gives you a tablet-like experience. Weighing in at two pounds, it might be a bit on the heavy side to use as a permanent tablet; but it should be great for short periods of use.

As for ports, the Flip has two USB Type-C, one USB 3.0, a combination headphone/mic jack, and a microSD card slot to expand the unit’s storage. 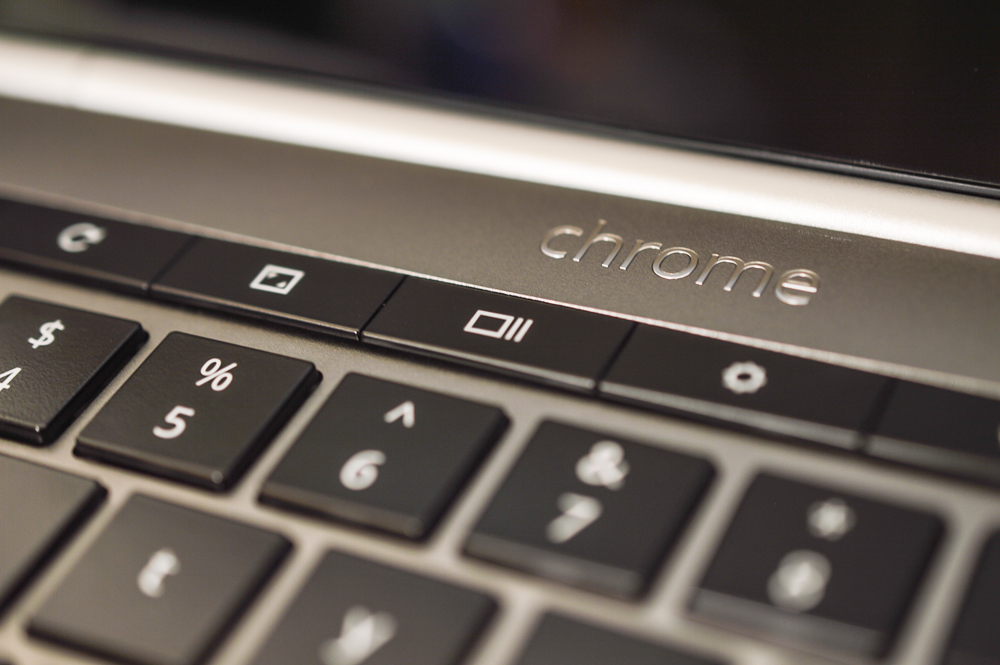 In May of 2011 the Chromebook line was first announced, immediately finding itself a target of mixed reception. Many felt a computer that was “limited to the web” would ultimately struggle to find a following, …

Speaking of which, inside it’s running on an RK3399 quad-core 2.0 GHz processor with 4 GB of RAM and 16 GB of storage. In other words, it’s no powerhouse, but it will hold up great for your traditional web browsing and Netflix binging.

But the coolest feature is that it supports Android apps from the Google Play Store, enabling the laptop to act as a clamshell version of your phone. As long as you’re using the same Google account for both devices, things should sync up easily to enable you to switch from one to the other with minimal effort.

Hit the button below to get yours while you can!