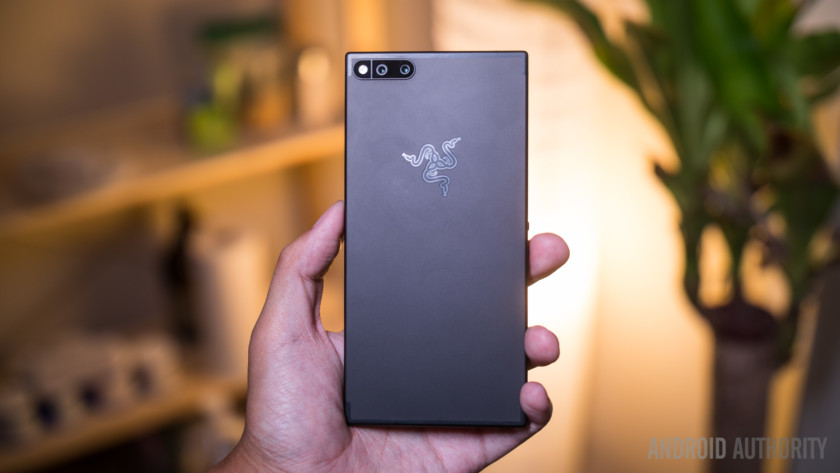 The Razer Phone isn’t perfect, but it certainly stands out thanks to that 120Hz display. Now’s a good a time as any to buy the handset too, as you can save $100 on your purchase.

The flagship smartphone usually retails for $699, but using the coupon code PHONE100 at checkout will give you a $599 discounted price. It looks like the deal is only valid for today, so you’d better buy it now if you planned to get it.

Released in the second half of 2017, the Razer Phone packs a Snapdragon 835 chipset, 8GB of RAM, and 64GB of expandable storage. In the screen department, we’ve got a 5.7-inch 1440p LCD display with a 120Hz refresh rate, enabling smoother visuals. A well-sized 4,000mAh battery keeps things chugging along.

The return of gaming phones

The Razer Phone was the first of a new wave of gaming-branded smartphones, recently being joined by the Xiaomi Black Shark and Nubia Red Magic. 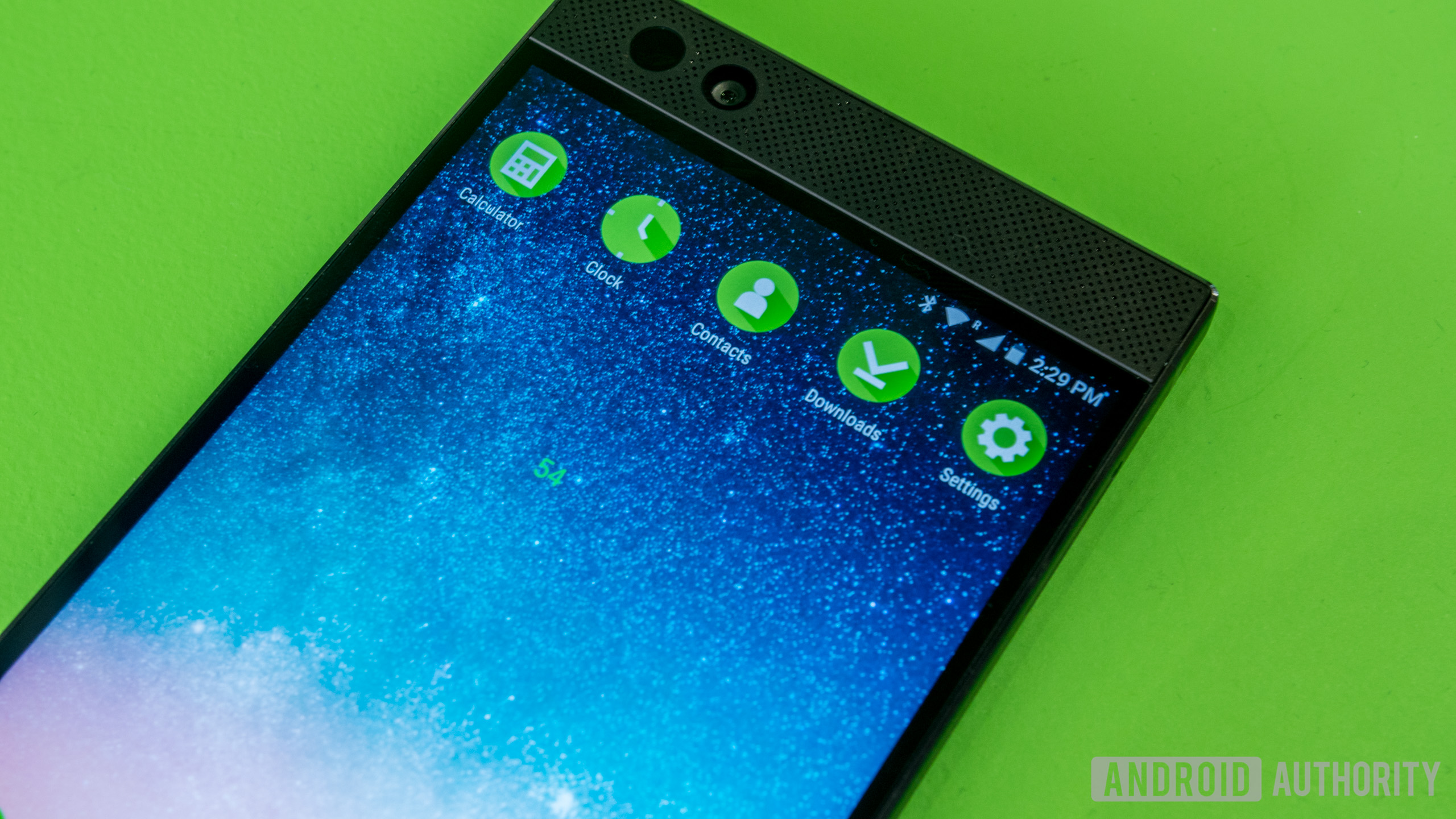 120Hz adaptive displays: the future or just a gimmick?

When we talk about the future of mobile displays, much of the focus has been on the continued transition to OLED, the emergence of bezelless designs, and the possibility of bendable and flexible models on …

Neither Xiaomi nor Nubia’s gaming phones offer a 120Hz display though. In fact, the Razer Phone is still the only 120Hz-enabled smartphone on the market. It emerged last month that Sony tinkered with the technology for its flagship phones, opting against its inclusion due to power considerations.

Keen on buying a Razer Phone? Then check it out via the button below (don’t forget the PHONE100 code at checkout).