Update: The best Moto X4 deal we’ve ever seen is going on right now. For today only, Amazon is discounting the Prime Exclusive Moto X4 to just $249.99 — a $150 discount.

As a reminder, Amazon’s Prime Exclusive phones no longer come with lock screen ads. They do come with a few pre-loaded Amazon apps, as well as support for Amazon Alexa. Aside from that, there aren’t many differences between this model and the unlocked version, which is still going for $300.

Interested? Snag this awesome deal at the link below.

Original article: If you are on the hunt for an Android smartphone and Chromebook to satisfy your Google-centric needs, the Moto X4 and Google Pixelbook are available for $100 off at various retailers.

Starting with the Moto X4, Motorola’s and Best Buy’s discounts lower the phone to $300. For additional savings, you can get the Android One variant of the Moto X4 from Project Fi for $250.

We do not know how long Motorola’s and Best Buy’s discounts will last, though Project Fi’s promotion goes through February 28. That said, you must activate the Moto X4 on Project Fi within 30 days if you want the $150 off. That will not hurt the wallet much, since Project Fi’s plans start at $20 a month, but it is a step to keep in mind.

As a quick recap, the Moto X4 sports a 5.2-inch Full HD display, dual 12 MP and 8 MP cameras, Snapdragon 630, 3 GB of RAM, 32 GB of expandable storage, and IP68 rating for dust and water resistance. The Moto X4 originally ran Android Nougat out of the box, but has since been updated to Android Oreo.

Speaking of Motorola, virtually all of its Moto Mods are on sale at various discounts from Motorola and Best Buy. This means the Moto 360 Camera, Hasselblad True Zoom, and Moto Insta-Share Projector are available for $200—a saving of $100 on their regular price tags.

If you want something a bit more subtle, Style Shells and Moto Folio are available for $15 and $11.24, respectively. Even the Polaroid Insta-Share Printer and Moto Gamepad are on sale, which shows how surprisingly healthy the Moto Mod ecosystem is. 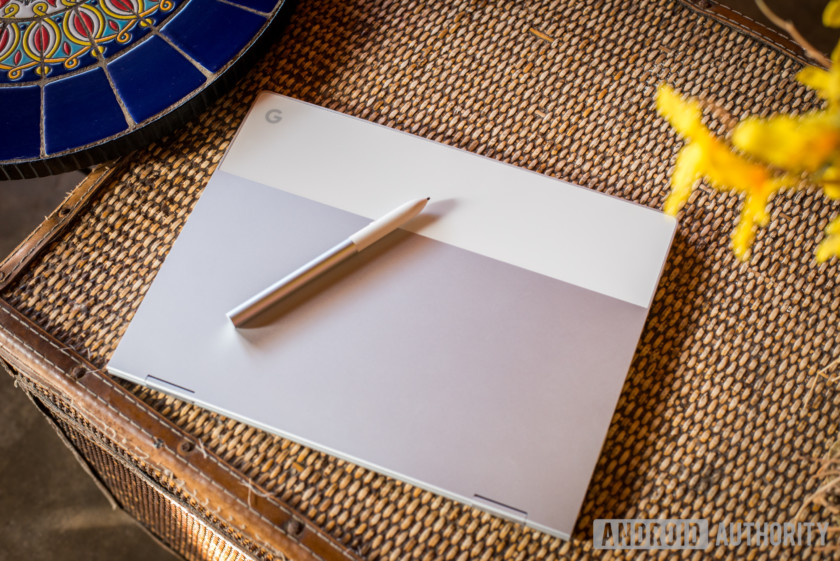 We doubt the $100 discount is enough to convince folks already on the fence that the Pixelbook is a smart buy. That said, we would not blame you if the Pixelbook’s hardware, simple operating system, and support for apps have won you over.

Besides, if you were already set on buying Google’s overly-capable Chromebook, the savings could be used to pick up the $99 Pixelbook Pen.