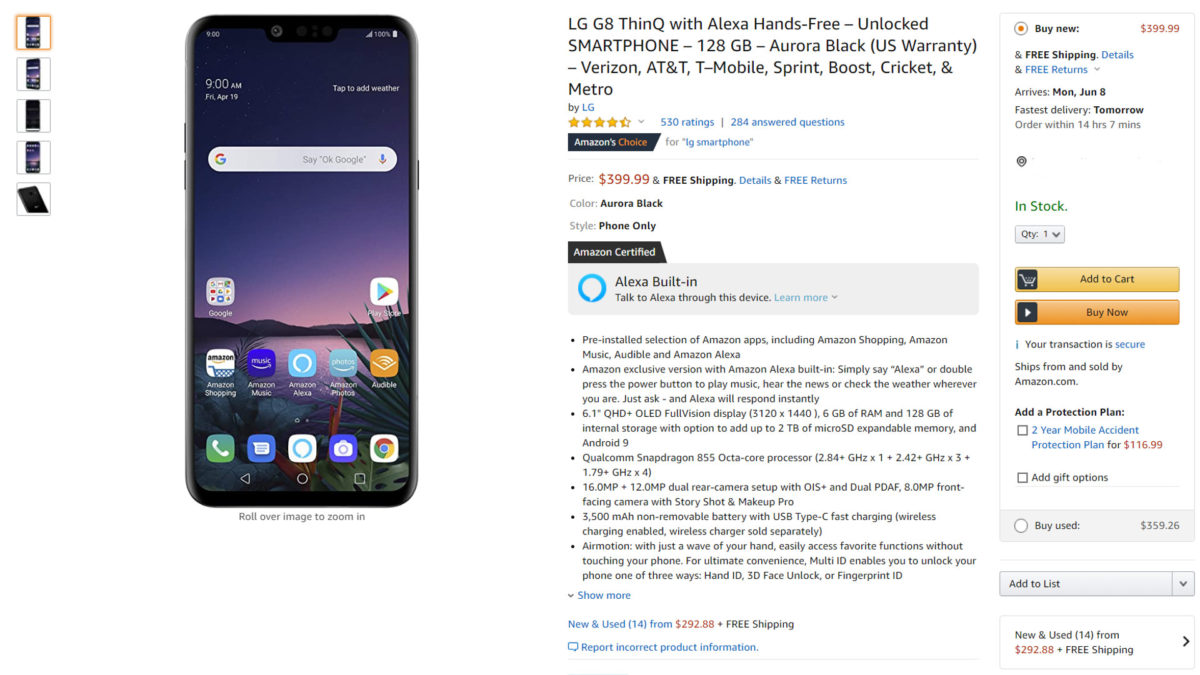 The LG G8 is one of the more feature-packed phones of 2019, although it didn’t reach the same level of commercial and critical success as Samsung’s Galaxy S10 series or the Huawei P30 Pro.

You’re definitely getting a ton of value for money by opting for this phone, as it packs a still beefy Snapdragon 855 chipset, a 6.1-inch QHD+ OLED screen, 128GB of expandable storage, and a 3,500mAh battery. 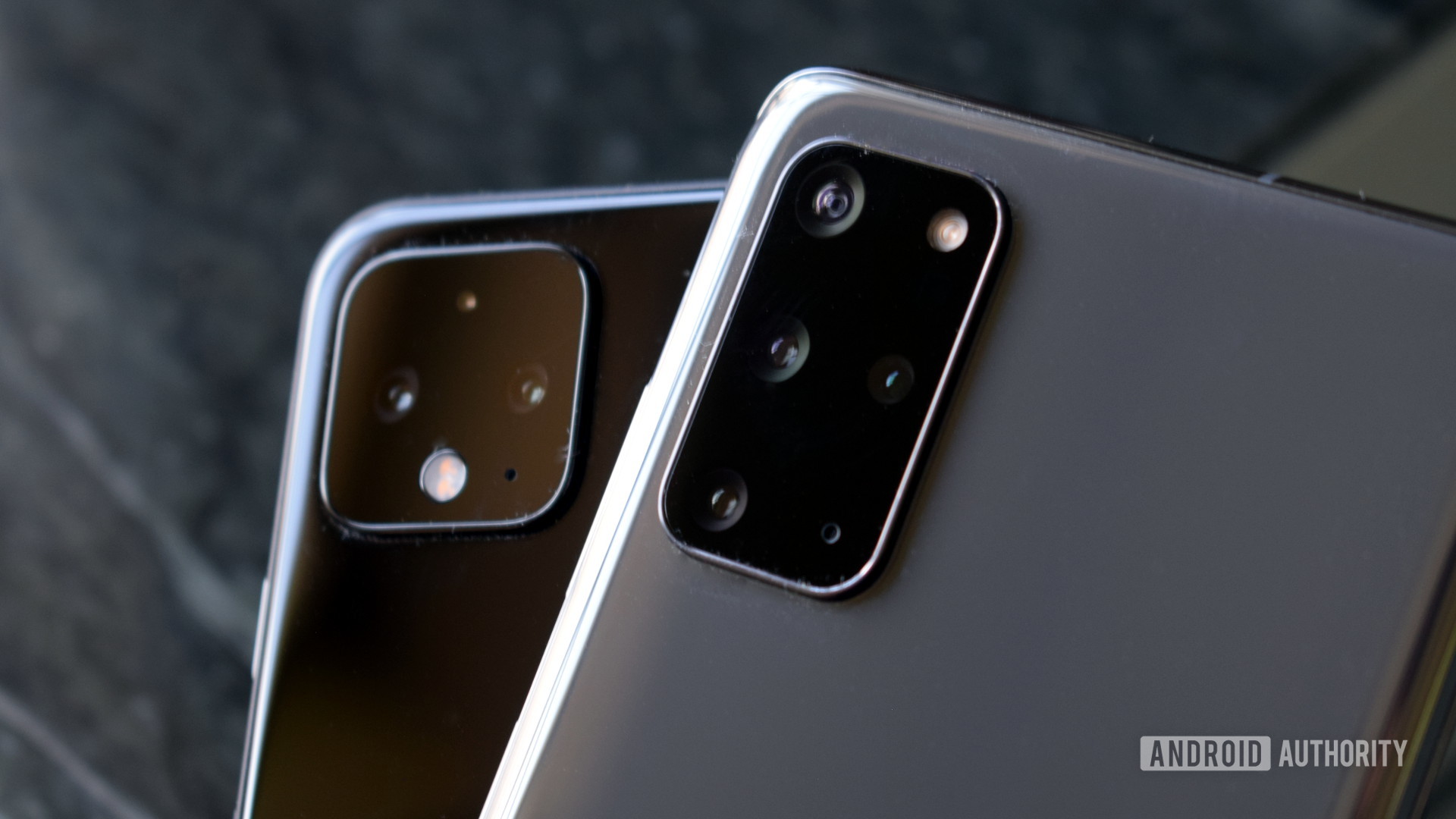 Save $300 on a Samsung Galaxy S20 Plus, and more of the best phone deals

A new phone is one of the most important tech investments you can make. You probably use it more times each day than any other device, so you’ll want to pick one that’s just right …

LG’s phone also throws in wireless charging, IP68 water/dust resistance, a 3.5mm port with quad DAC audio, and a rear fingerprint scanner. Switching to the camera side of things, you’re getting a 12MP main and 16MP ultra-wide rear camera pairing. Selfies are handled by an 8MP shooter, while a front-facing 3D sensor also delivers gimmicky Hand ID authentication and gestures.

There are loads of older affordable flagship phones for $400 and thereabouts, but almost none of them offer water resistance and wireless charging like the LG G8. So those looking for a cheaper high-end phone with a few extra features can do much worse than this.