Deal: Get up to $421 off a slew of Motorola phones, including Moto Z3 Play 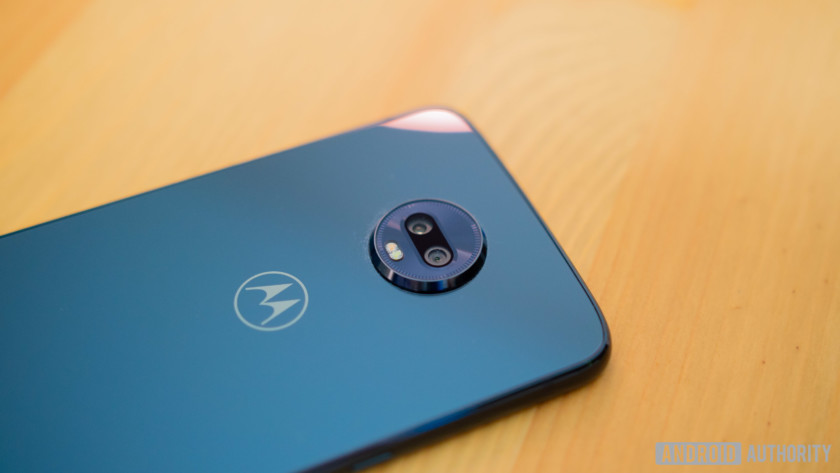 Over the past few months, there have been some stellar Motorola deals where you’ve been able to grab Moto-branded devices for crazy cheap. It appears the savings are still coming, as Motorola just slashed the prices of seven Moto phones — with one, in particular, a whopping $421 less than its list price.

The deals are only good through November 11 (this Sunday) or while supplies last, so if you have any interest in these, we’d advise you not to delay!

Which devices are on offer? Here’s the full list:

Each device has notable features which separate it from the rest. The Moto X4, for example, comes in a 32GB version with a Moto-skinned version of Android, while the 64GB version comes with Android One. Both are compatible with Google’s Project Fi. The Moto Z3 Play features a huge 6-inch display, and the Moto Z2 Play features an enormous battery. You’ll have to find the right device for your needs.

As usual, all the phones in Motorola’s “Z” line feature compatibility with its line of Moto Mods.

Click the button below to browse through these Motorola deals!