Deal: Get an unlocked BlackBerry KeyOne for only $350 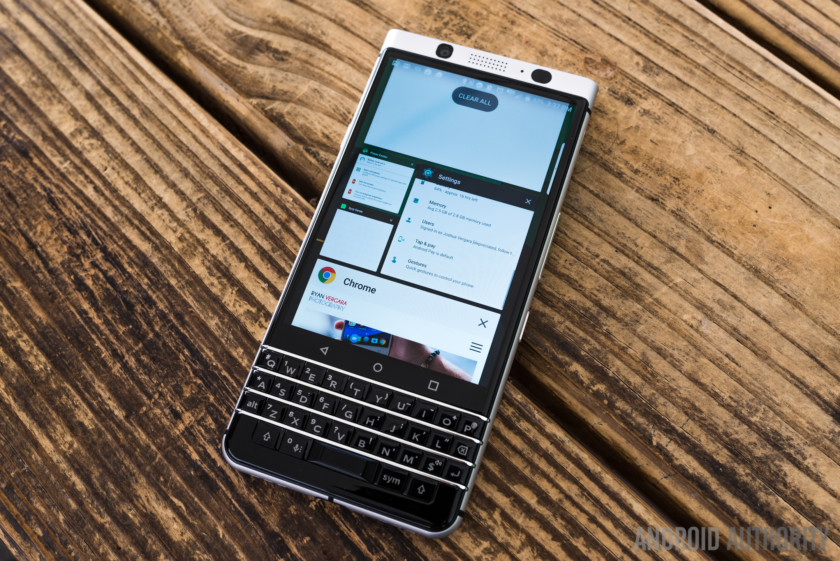 If you want a phone with a physical keyboard but don’t want to shell out for the latest-and-greatest Key2 (or even the Key2 LE), Amazon is running a BlackBerry KeyOne deal right now that gets you an unlocked model for only $350 with free Prime shipping. 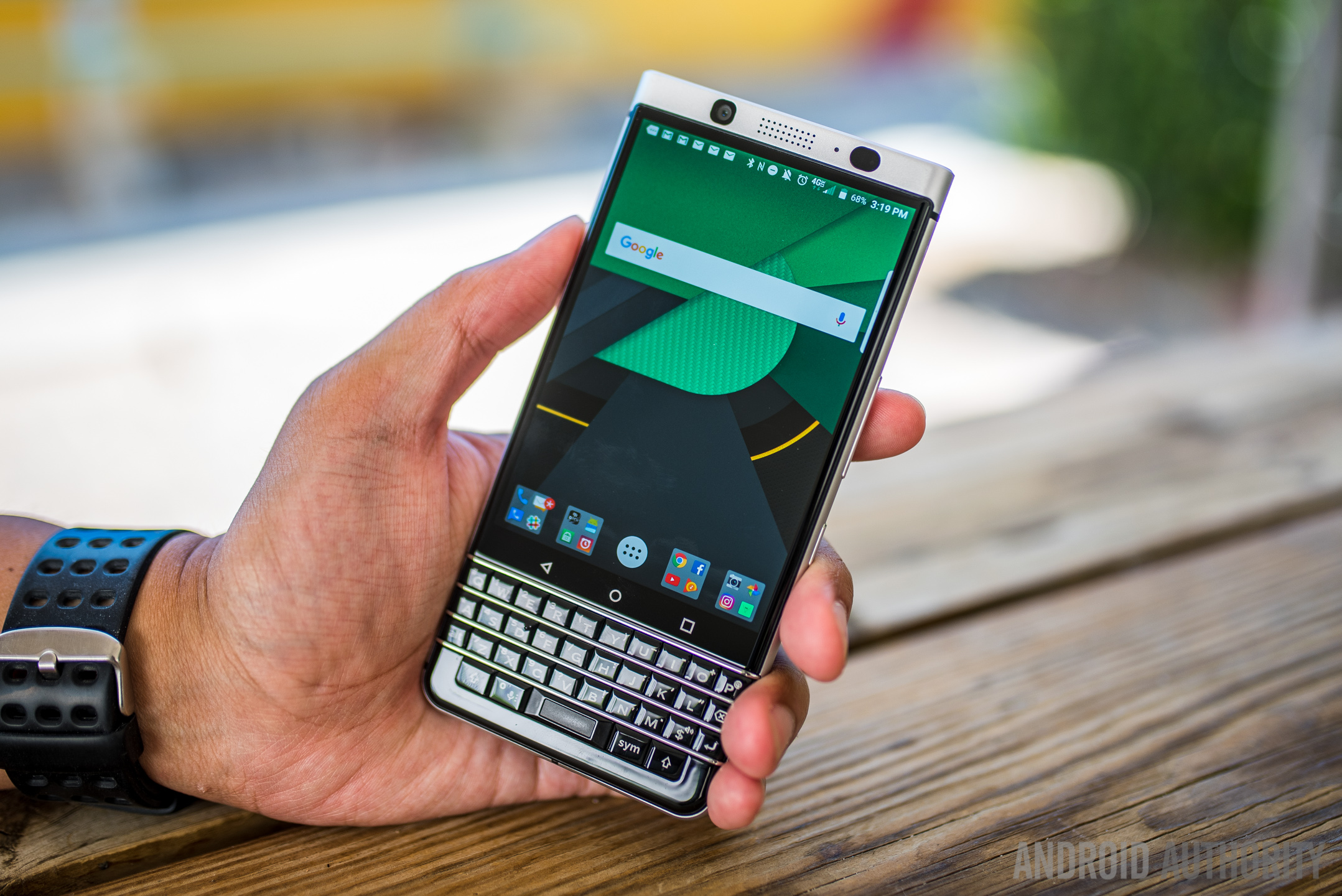 See it at BlackBerry
BlackBerry has taken many different forms over the years, the most recent being an Android smartphone manufacturer. First came the BlackBerry PRIV, then the DTEK50 and DTEK60 later on in 2016. Now in 2017, the …

The BlackBerry KeyOne launched at $550 and dropped down to $400 with the release of the Key2, so the $350 price is $50 cheaper than the already-reduced price. The price applies to both the GSM (read: T-Mobile and AT&T) and the CDMA (read: Verizon and Sprint) versions. Be sure to get the correct version for your carrier!

The BlackBerry KeyOne features a physical keyboard with a fingerprint scanner built into the space bar at the bottom. It has a 4.5-inch display, an octa-core Qualcomm Snapdragon 625, 3GB of RAM, 32GB of storage, and a 3,505mAh battery. The KeyOne will likely ship to you with Android Nougat pre-installed, but an Android Oreo update is likely right around the corner.

Click below to take advantage of this BlackBerry KeyOne deal — just make sure to hit the right button for your carrier!