If your Valentine’s Day did not go according to plan, you can turn that frown upside down with a rare discount on Google’s Pixel 2.

These Pixel 2 variants are unlocked and will work on Verizon and GSM carriers. They are also certified refurbished and include a 90-day Google warranty, though you can add a one-year protection plan from SquareTrade for $90.

The Pixel 2 features stereo speakers, an excellent camera, Qualcomm’s Snapdragon 835, and software updates directly from Google. The phone also bypasses a few issues that are associated with the Pixel 2 XL, such as screen burn-in, “black smearing,” and others. 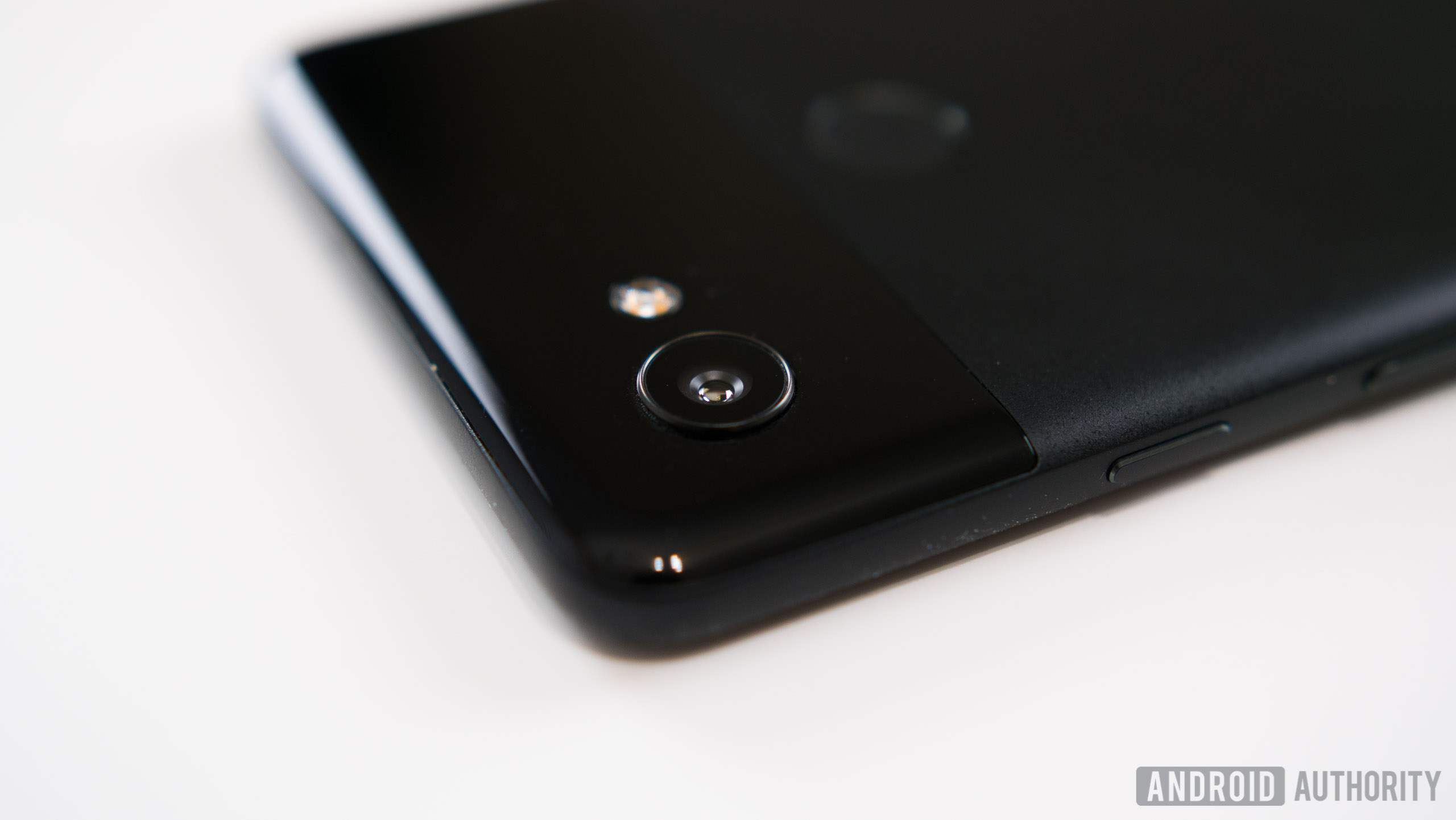 Following the Pixel 2 and Pixel 2 XL announcement in October, Google also revealed that both smartphones featured a dormant chipset called Pixel Visual Core. The company enabled it for developers in late November, but …

There are other options at the $500-$600 price bracket, such as the OnePlus 5T and upcoming Honor View 10. Even though they might be excellent smartphones, it is hard to ignore the straight-from-Google vibe and pure Android goodness that the Pixel 2 exudes.

Woot’s discounts on the refurbished Pixel 2 are available until either the end of the day or whenever stock runs out. You can grab the phone at the link below.