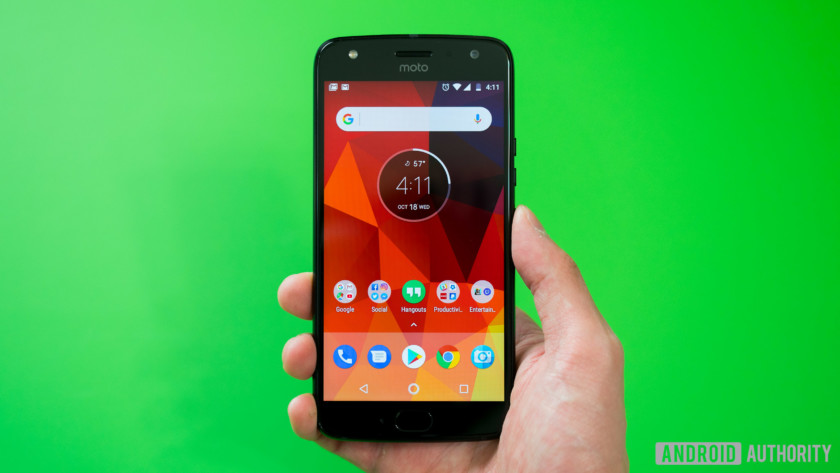 One of the major drawbacks of Google’s incredibly powerful wireless company Project Fi is the very small list of compatible devices. What’s worse, of the devices that Project Fi does accept, there aren’t many cheap ones.

However, one of the budget models that Project Fi supports is on sale right now at Newegg for only $200: the Motorola Moto X4.

To be clear, this is an unlocked model and will work on any of the “Big Four” carriers in the United States (and a large selection of other carriers worldwide). But while you can find tons of budget devices to work on those carriers, you’re not going to find many phones to use on Project Fi for the $200 price that Newegg is asking. 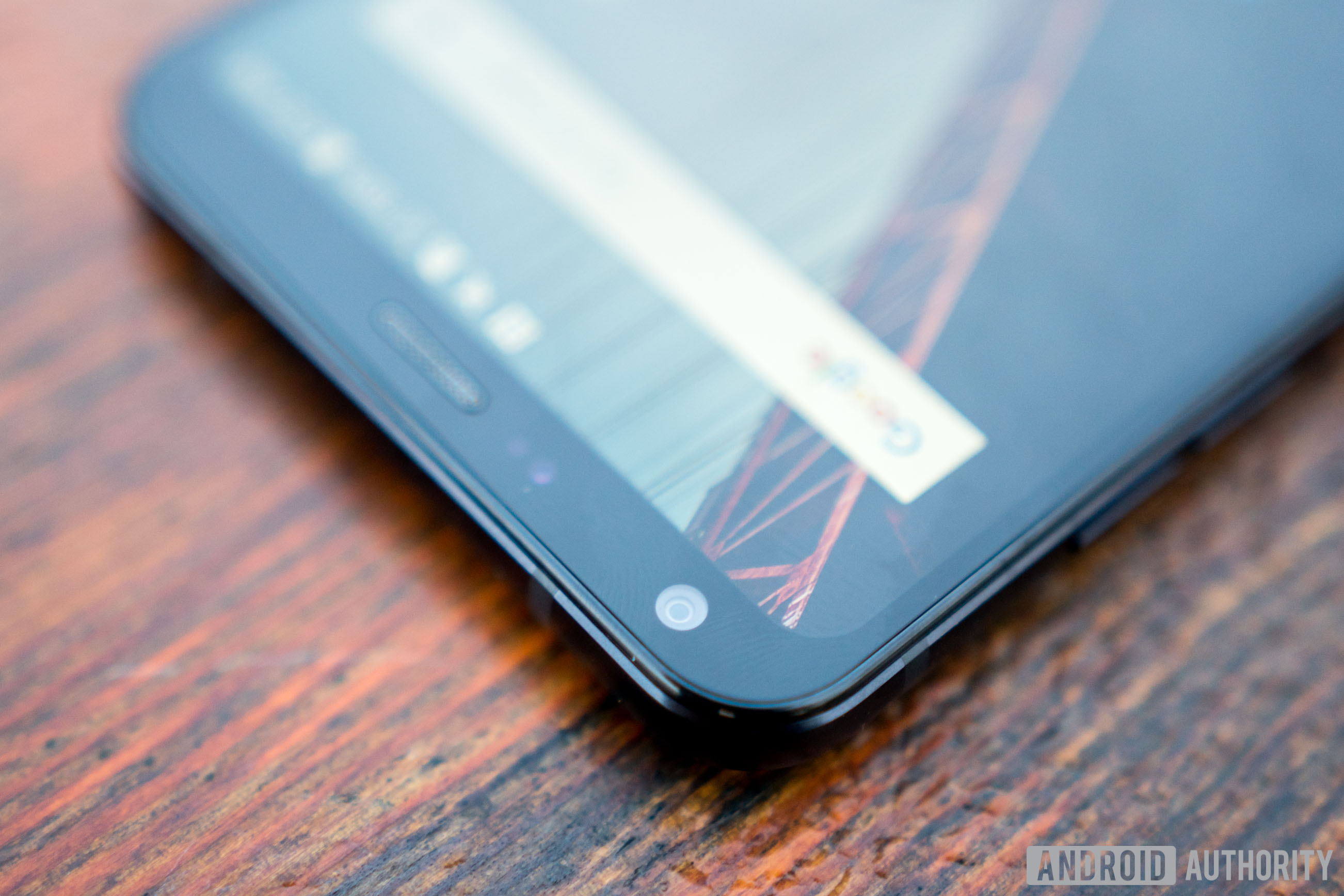 The smartphone industry is a notoriously fickle beast where bold innovations are just a few fatal steps away from becoming the latest flash-in-the-pan gimmick. Every now and again though, there’s a design quirk that sticks …

There are actually two versions of the Motorola Moto X4: a “vanilla” version and an Android One version. The Android One version is available direct from Project Fi if you’re interested in that, but the Newegg sale is for the vanilla version.

You’ll need to use a discount code to get $100 off the asking price of $300. Use the code EMCPWSE22. Unfortunately, to get the deal you’ll have to opt-in to the Newegg mailing list.  But don’t worry, you can just opt-out after your transaction is complete.

Click below to go to the Newegg listing. And remember to enter EMCPWSE22 at checkout!

Get The Moto X4 at Newegg