Samsung For a limited time, anyone buying a Galaxy S8, Galaxy S8 Plus, or Galaxy Note 8 from Samsung’s store will also get a pair of the manufacturer’s own Gear IconX wireless earphones completely free.

Samsung is one of just a handful of Android OEMs that has stuck with the tried and true 3.5mm headphone jack in recent years – a trend that’s expected to continue with the upcoming Galaxy S9 and S9 Plus. That being said, not all Galaxy users will want to mess around with cables when wireless alternatives are now readily available. 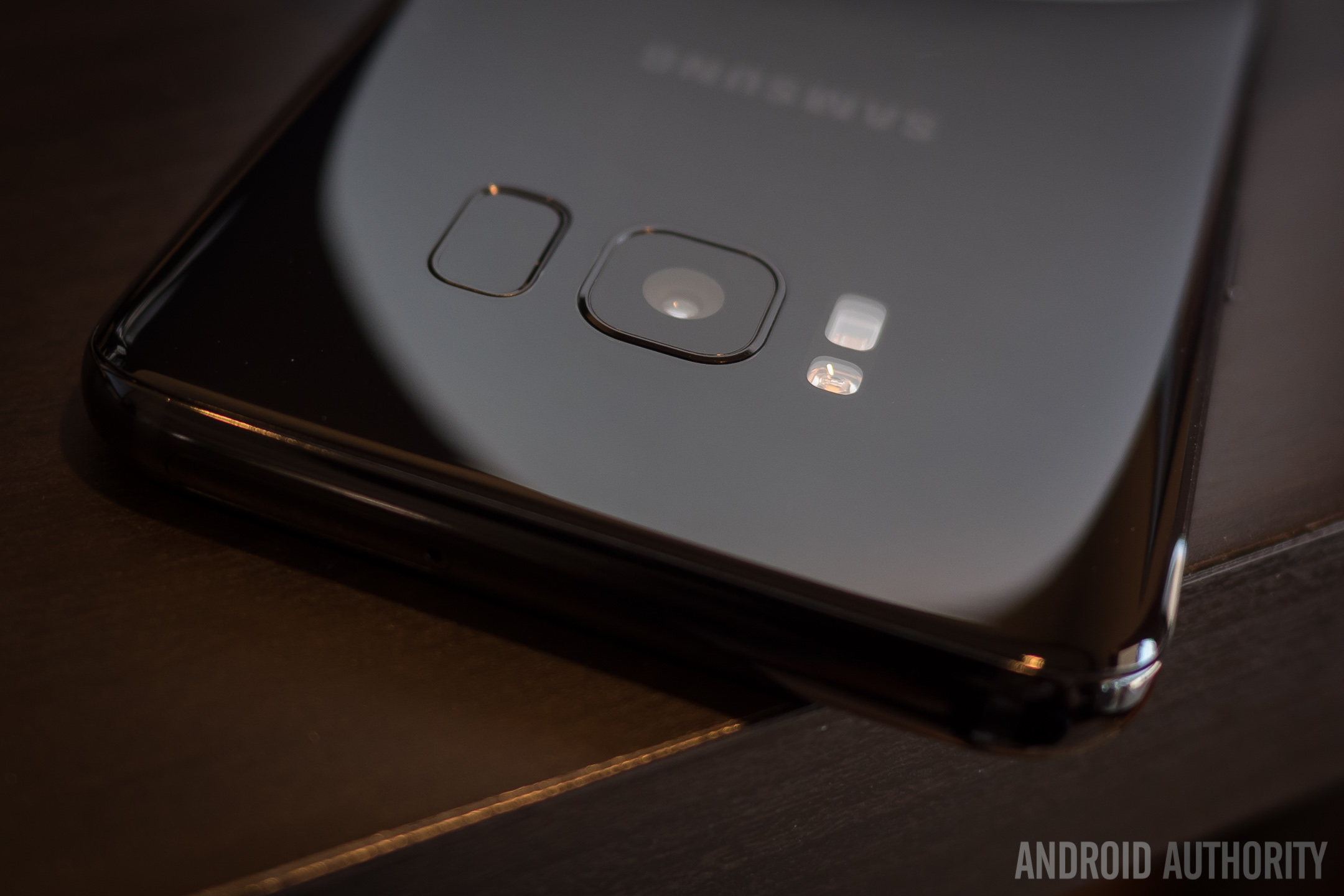 Samsung Galaxy S9 and S9 Plus: Everything we know so far (Updated February 15)

With its latest deal, which runs until March 1st, Samsung is essentially bundling its own flagship wireless earbuds with its top-tier phones.

The Gear IconX (2018) earphones are kitted out with 4 GB of onboard storage and touch controls which supports playback even if you don’t have your phone with you.

The buds also offer up to seven hours of standalone time on a single charge, or up to five hours in Bluetooth mode and up to four hours of talktime. They also come with a carrying case outfitted with its own 340 mAh battery.

The Gear IconX earphones usually retail at $199, so you’re certainly getting your money’s worth. The deal is available exclusively via Samsung’s US store and features unlocked devices or models tied to selected carriers, including Verizon, T-Mobile, Sprint, AT&T, US Cellular, and more. Hit the button below to head to the store page.

This latest deal follows equally tantalizing reduction on Samsung’s 2017 flagship range at Best Buy. To put it bluntly, if you don’t care about the Galaxy S9 but still want a great Samsung phone, now would be a great time to pick up a Galaxy S8 or Note 8 as retailers attempt to clear some of their older stock.