Calling all COD fans — Modern Warfare is now under $10

Call of Duty 4: Modern Warfare might be in the ‘Classics’ section these days, but it’s still an absolute barnstormer of a game. It hasn’t dropped below $20 on Steam or iTunes, but right now you can get a copy on Tech Deals for just $9.99.

The hype around the original release of this seminal title was insane, but it sure didn’t disappoint. Modern Warfare took the gaming world by the storm and pretty much set the standard for all first-person shooters ever since. Unsurprisingly, it won more than 40 awards.

One of the biggest selling points of this game is its longevity. The single-player campaign is an intense and cinematic action experience. From authentic advanced weaponry to coordinated assault and support, this battle sim is relentlessly addictive. You’ll be fast roping into battle or taking out enemies from an aerial gunship until the early hours. 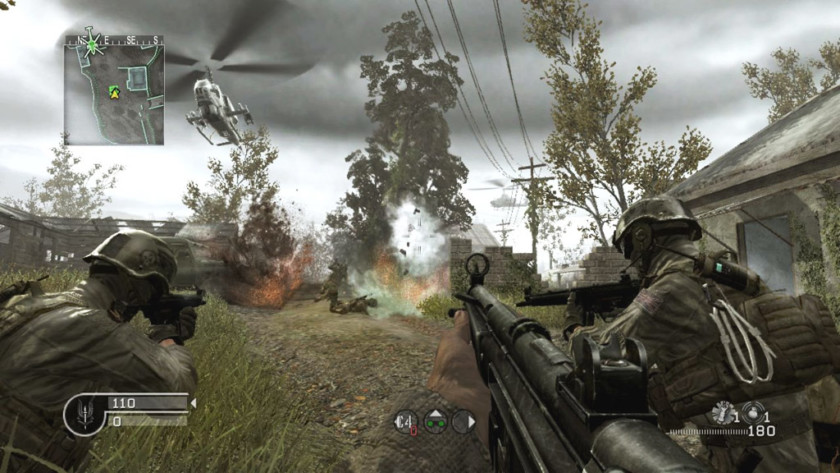 The famous multiplayer mode offers another dimension to the play. It features create-a-class options allowing players to customize gear that is best suited for play, and earn experience points enabling unlockables and perks.

The price drop to only $9.99 is just a temporary thing; it’s due to spring back to the same price as the rest of the internet on Wednesday. To get it while it’s hot hit the button below.