If you want to switch to a contract-free prepaid carrier in the US, Boost Mobile is one of the best options around. It has a wide range of premium and affordable smartphones available and provides quite a few deals on devices and plans. Of course, there’s also something of a question mark looming over it in the form of the T-mobile/Sprint merger. The merger has happened, though not much has changed for Boost yet. What does that mean going forward? Well, Sprint still owns Boost but T-Mobile previously announced plans to sell it in the future.

The good news is that it will likely continue on as a great “new” T-Mobile MVNO, meaning it’ll still likely offer the same capability and features. Pricing will also likely remain similar. In fact, Boost’s original founder is one of the folks who has expressed interest in buying it back. In other words, Boost isn’t going anywhere, though it might change ownership in the coming months. We still highly recommend the carrier and feel that now is a great time to sign up, as there are plenty of solid deals to be had.

Here are some of the best Boost Mobile deals currently on offer!

Editor’s note: We will update the list of Boost Mobile deals over time.

Boost Mobile is offering four lines of service for $25 each line. That means your monthly total is just $100 for four lines, with taxes and fees already included in the total.

Here’s what each line includes:

See also: The best prepaid and no-contract plans in the US

According to the fine print, music streaming and gaming are capped at 500Kbps and 2Mbps, respectively. Also, the deal is only available to new customers who port over at least one phone number from another carrier. If secondary lines leave the plan, customers still pay $100 per month. Finally, some might experience “data deprioritization” (a fancy term for slowdowns) if Sprint’s network gets congested.

The deal is available in-store and online. You can check it out at the link below.

From now until May 12, you can hop onto Boost’s Unlimited Gigs plan with four lines for $120 per month. The plan includes unlimited talk, text, and data, and even a few bonuses:

The HD streaming is up to 1080p, the music is up to 1.5Mbps, and gaming is up to 8Mbps. At just $30 per line per month, it’s a tough deal to top. You can check out more details at the button below.

Get Unlimited Gigs for $120

Not everyone needs a family plan with four lines. Luckily, Boost Mobile scales its Unlimited Gigs plan down for those who are looking for a three-line option. The plan includes unlimited talk, text, and data, and here are a few of the specifics:

The plan has similar limits to both plans above, including the deprioritization. You can get set up online or in stores.

Check out more details at the button below. 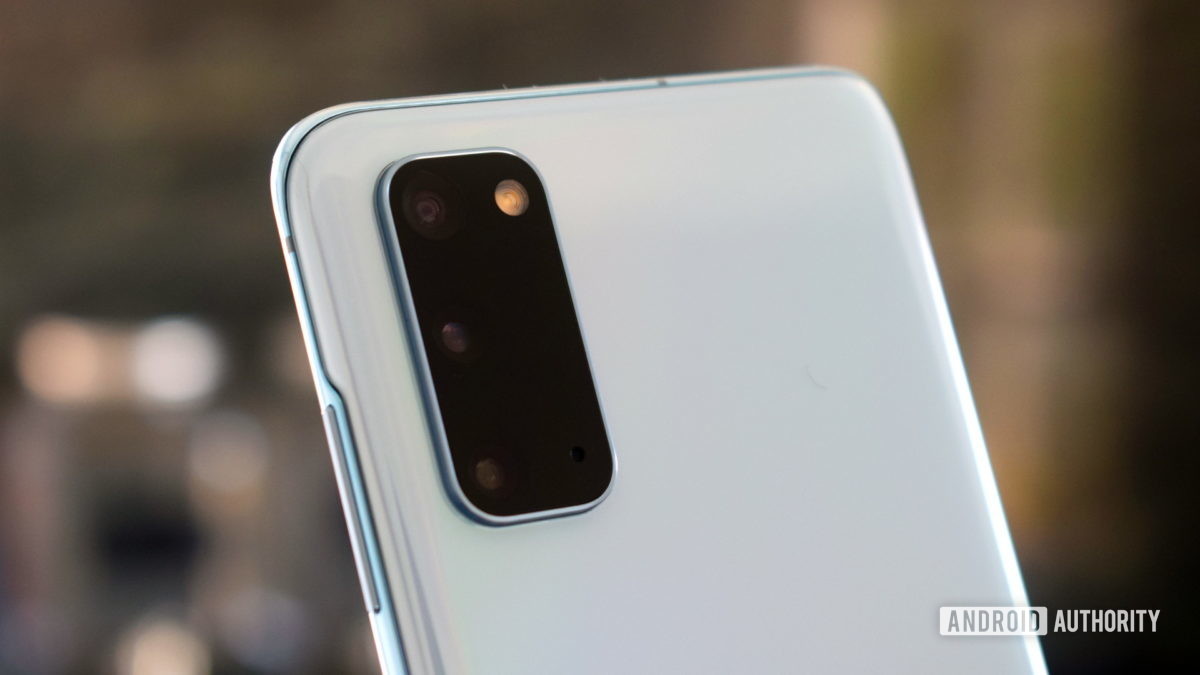 Boost Mobile offers some impressive instant discounts on smartphones, particularly on Android phones. Here are some discounted devices that stood out to us:

If you prefer iOS over Android, Boost Mobile has you covered. All available iPhones can be yours for at least $100 off, include the iPhone 11, iPhone 11 Pro, and iPhone 11 Pro Max. If they’re out of stock, make sure to call your closest Boost Mobile store and see if they have it available in-store.

You can check out all of Boost Mobile’s smartphone deals via the link below.

There you have it — these are the best Boost Mobile deals currently available. We’ll update this post with new ones once they are launched.