Become a complete coder with $1.5K of training for 95% off 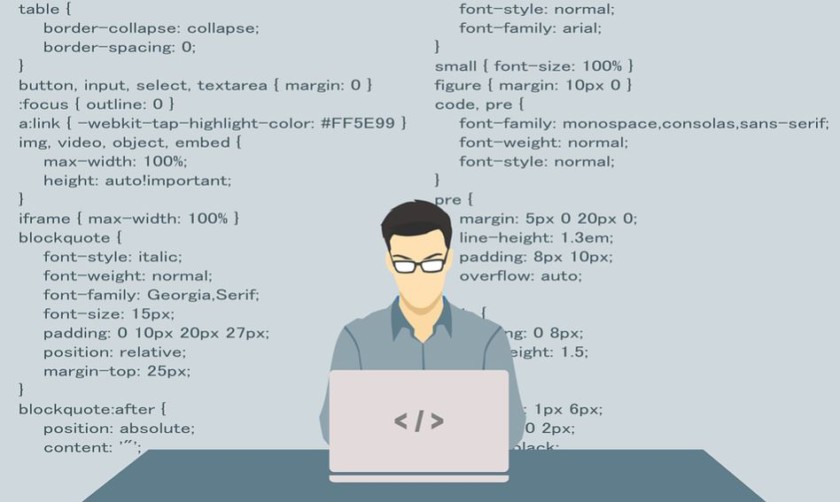 It’s serious deal time at AA Picks, and a great opportunity to open the doors to any type of coding career you decide to pursue.

If you’re not sure where to begin your programming journey, this is the place to start. It’s easy to get hung up on which language to learn, or which best suits your career goals. It’s tempting to use these choices to ignore your future for a while, and go back to the job you loath.

Don’t let this mental hurdle hold you back. The Complete Front-End to Back-End Coding Bundle lets you immerse yourself in all the major programming languages at your own pace.

Easily understandable lessons for even the biggest coding newbie.

This learning kit is vast. Thousands of hours and $1,500 worth of expert-led step-by-step instruction covers the entire spectrum of front-end to back-end coding. Django, Scala, Scheme, Linux, Python, C, Ruby are just some of widely-used languages included. Each is broken down into easily understandable lessons for even the biggest coding newbie.

Whether you’re looking to go in to web, app or software development, there’s good reason to take a broad approach like this. Programming languages complement each other, so learning one makes learning another much easier. It’s not uncommon for projects to require knowledge of more than one code.

The Complete Coding Bundle at a glance:

Such expansive training is obviously very costly to put together, but occasionally they get put on offer at a heavily discounted price. That’s when we spotlight them for you, and right now the Complete Front-End to Back-End Coding Bundle is just $69. That gives you access for life too.

This deal expires on soon, so now is your chance. What are you waiting for? Hit the button below to get the deal.