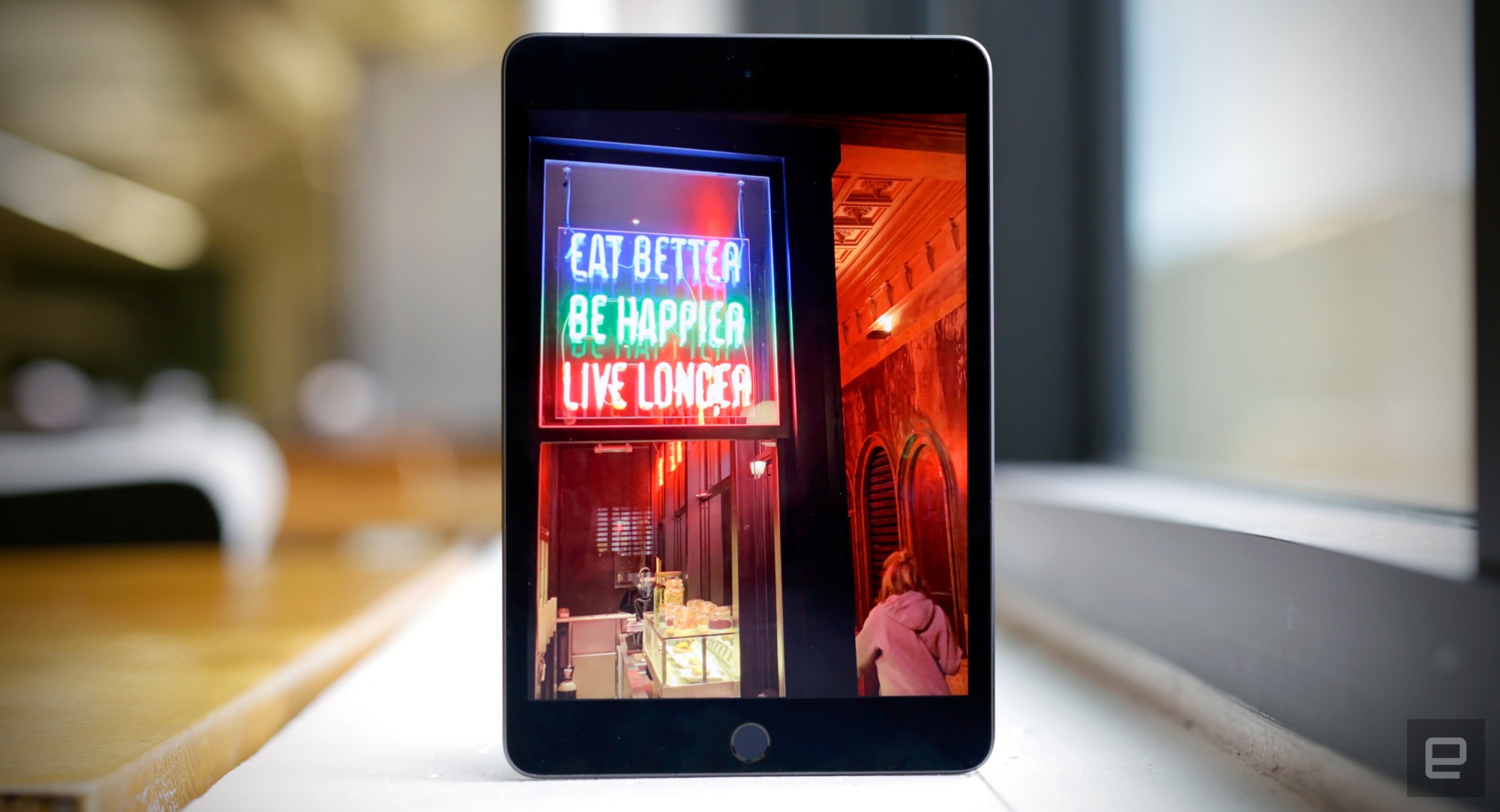 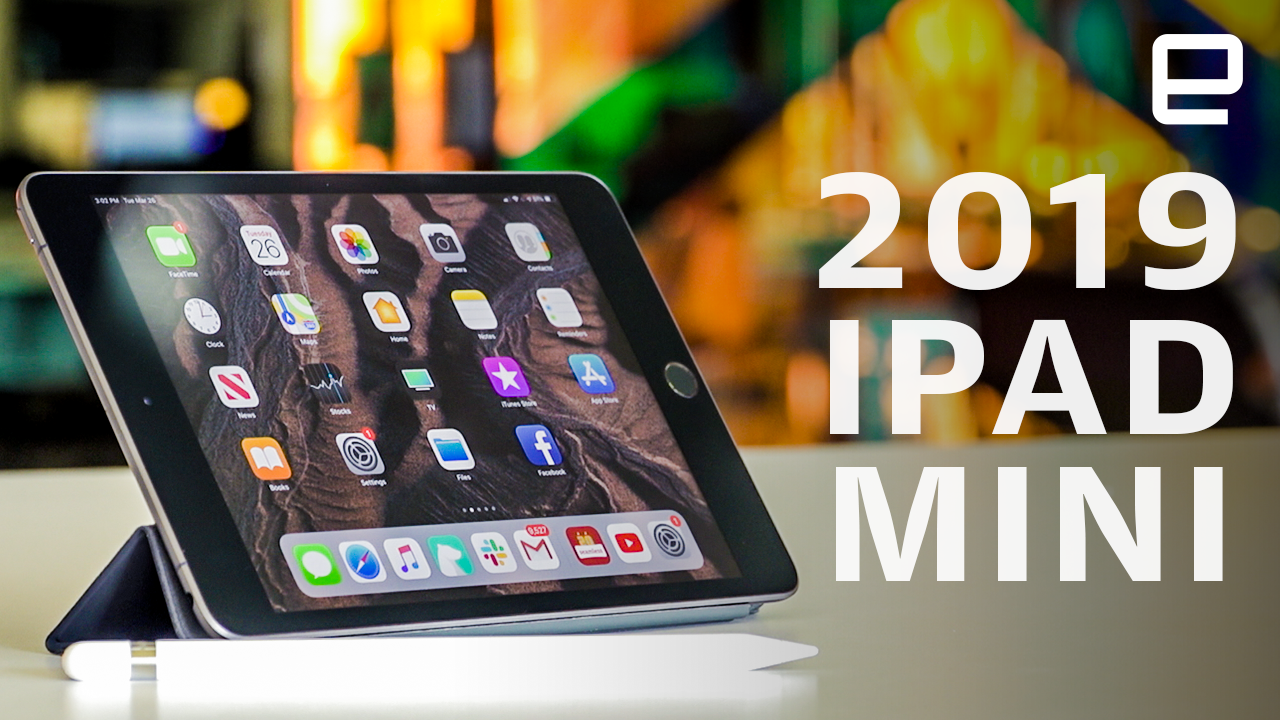 When Apple announced the first iPad mini in 2012, the tablet’s purpose was clear: it squeezed just about everything that made the regular iPad such a pleasure to use into a smaller, cheaper package. It’s no wonder the mini built such a devoted following. After a few more years, though, Apple stopped updating its line of small tablets, leaving its fans with a tough decision to make: Do they move up into a bigger iPad instead? Or buy one of Apple’s “Plus” phones to try and get the best of both worlds? Or, should they just hang on until Apple decided to give the mini some attention?

The people who went with that last option ultimately waited three years, but Apple has finally delivered the goods. The new, $399 iPad mini is here, and the many improvements you’ll find here make it a pleasure to use. As familiar and as capable as this mini is, the context around it has changed: It’s no longer the entry-level iPad, and the rise of big smartphones means the convenience of a small tablet isn’t quite what it used to be.

After living with the new mini for over a week, I’m convinced there isn’t a better small tablet out there. Whether a tablet like this still meaningfully fits into your life, though, is a question only you can answer.