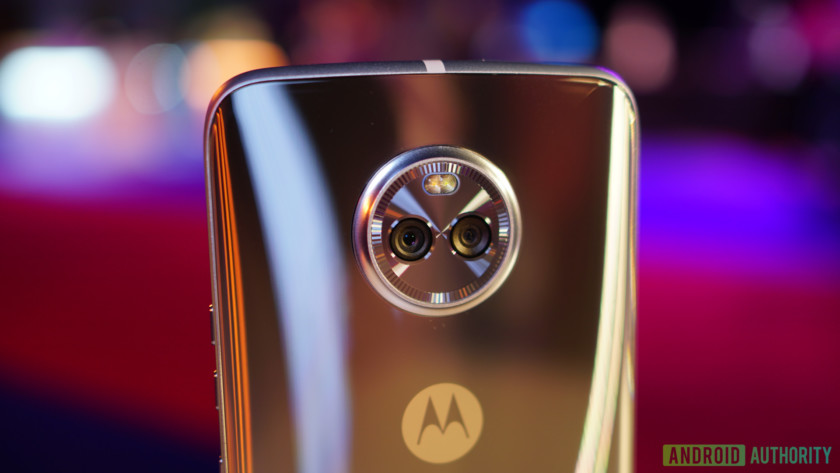 Update: Amazon did not mention this in its initial email, but all Prime Exclusive phones will receive a $20 price increase. You’re still saving quite a bit of money on each phone compared to other unlocked models, but the $20 price increase is still unfortunate. A statement provided to Android Authority on the price increase can be found below:

We are excited to continue offering discounted prices on certain unlocked Android phones, paired with easy access to Prime benefits for Prime members. While we will still offer a discount off of the list price, we will increase the price of every current Prime Exclusive Phone in the portfolio by $20.

Original article: When Amazon announced in 2016 it would spotlight an exclusive list of discounted unlocked smartphones for sale to Prime members, it was pretty exciting. The excitement wore off though when customers realized the caveat: Amazon Prime Exclusive phones come with lock screen ads and promotions, which is why the prices were drastically discounted.

But now, Amazon is ditching the lock screen ads for its Prime Exclusive phones, making the deals far more enticing. And in perhaps even more exciting news, customers who currently own a Prime Exclusive device will receive a free update over the next week that will take away lockscreen ads.

Amazon explained the reasoning behind this change in a memo to Android Authority:

As smartphone technology has evolved, we also want to evolve the Prime Exclusive Phone experience to ensure customers can easily use features such as the phone’s mobile unlock technologies like facial recognition and fingerprint sensors, as well as be able to personalize device lockscreens with photos or wallpapers. 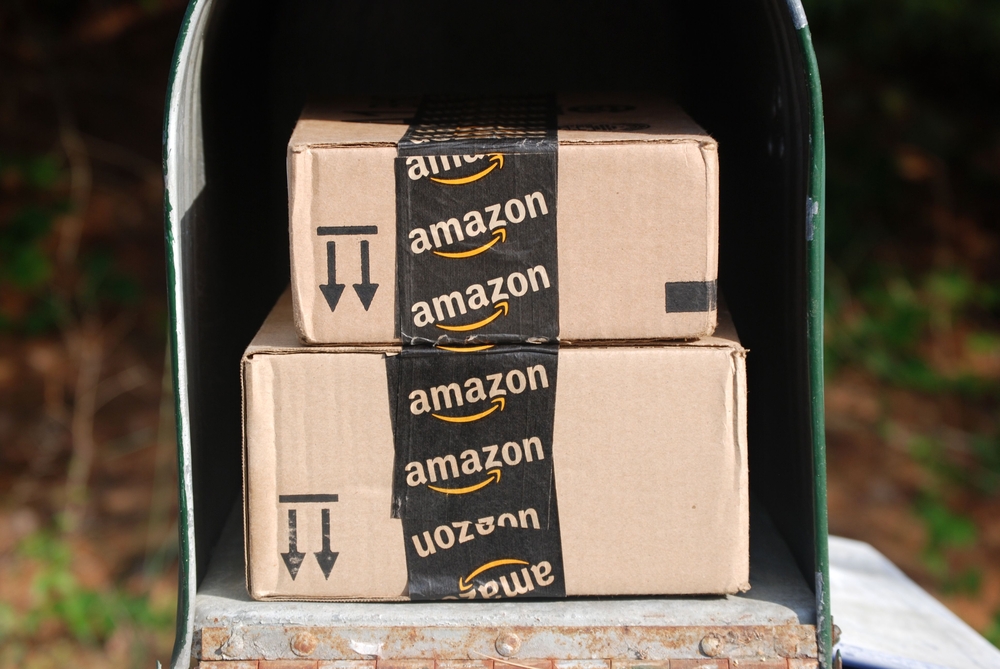 Is Amazon Prime really worth it?

Amazon Prime is Amazon’s deluxe subscription model that initially only offered free two-day shipping on select items when it started. However, it has since expanded quite a bit into a slew of varied services that …

With facial unlock technology becoming widespread, like in the OnePlus 5 and 5T, and upcoming flagships like the Samsung Galaxy S9 rumored to have a combination of facial and retina scanning, the software that powers lock screen ads on Amazon Prime Exclusive phones most likely interferes with those technologies. Also, the Google Play Store recently banned all apps that ad ads onto lock screens, which would put Amazon in violation of Play Store rules. If the Exclusive program is to continue, Amazon had to remove the ads.

Right now, there are some good deals on phones in the Prime Exclusive list, such as the LG G6 Plus at a $300 discount. If you’re in the market, buy one to get an unlocked, ad-free experience!