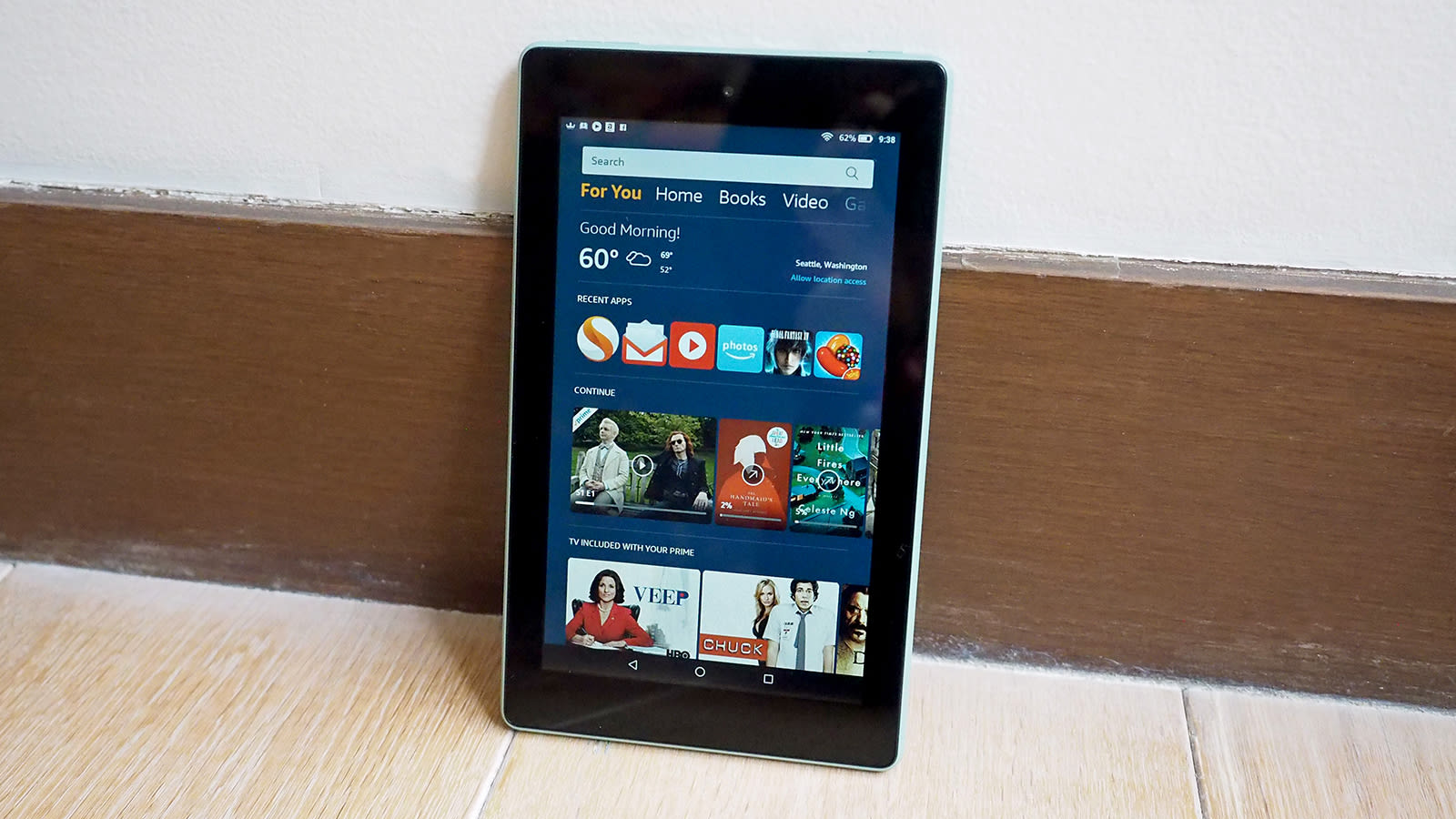 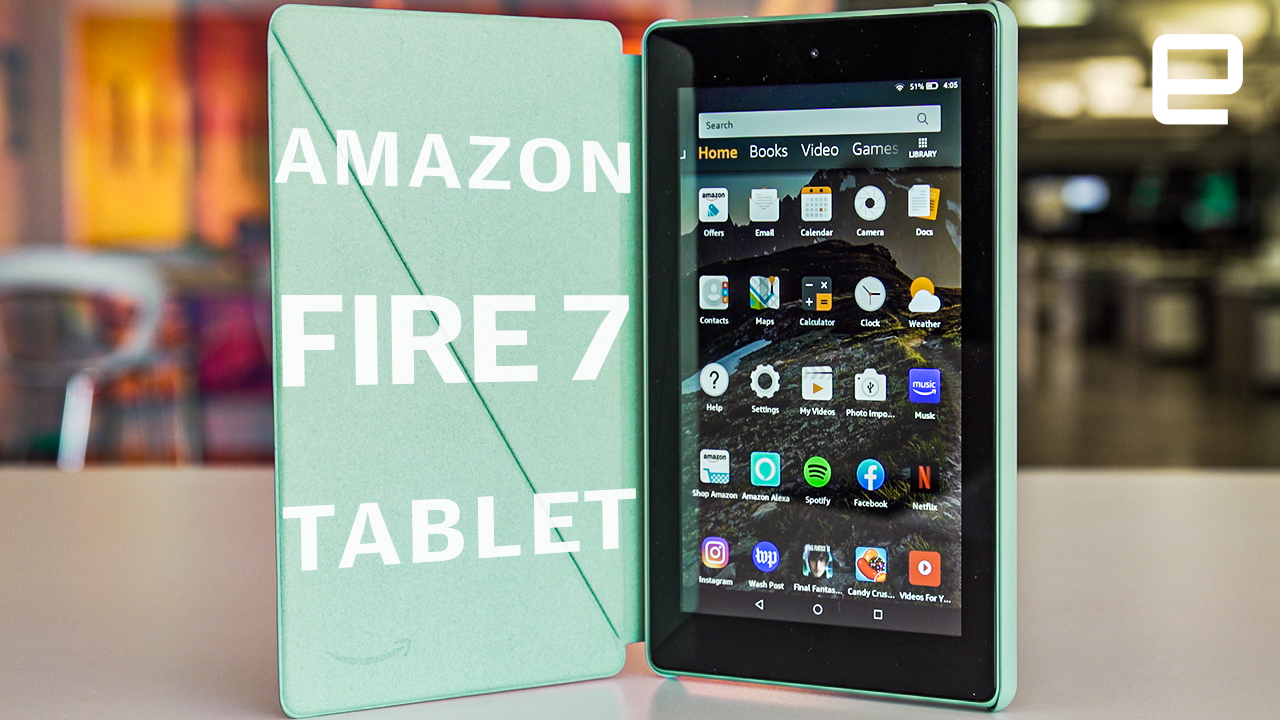 Despite having Android under the hood, Amazon’s Fire tablets have traditionally had a very different purpose than the usual Android slate. Instead of trying to be an all-in-one workhorse, like some of Samsung’s Galaxy offerings, Amazon’s Fire tablets are aimed at media consumption. And, thanks to Amazon’s clout, they tend to be dirt cheap, making them ideal for penny pinchers who want a simple tablet for watching videos and playing games.

The cheapest of the bunch is the Amazon Fire 7, but it hasn’t been updated since 2017. That is, until recently. Amazon has finally seen fit to bring it up to 2019 standards… but just barely. Yes, it is ever so slightly faster, has twice the storage capacity and now has hands-free Alexa — meaning you no longer have to unlock the tablet in order to use it. But those are pretty minor upgrades. Aside from that, the Fire 7 remains basic. Sure, the Fire 7 is incredibly cheap at just $50, but at the same time, you do get what you pay for.