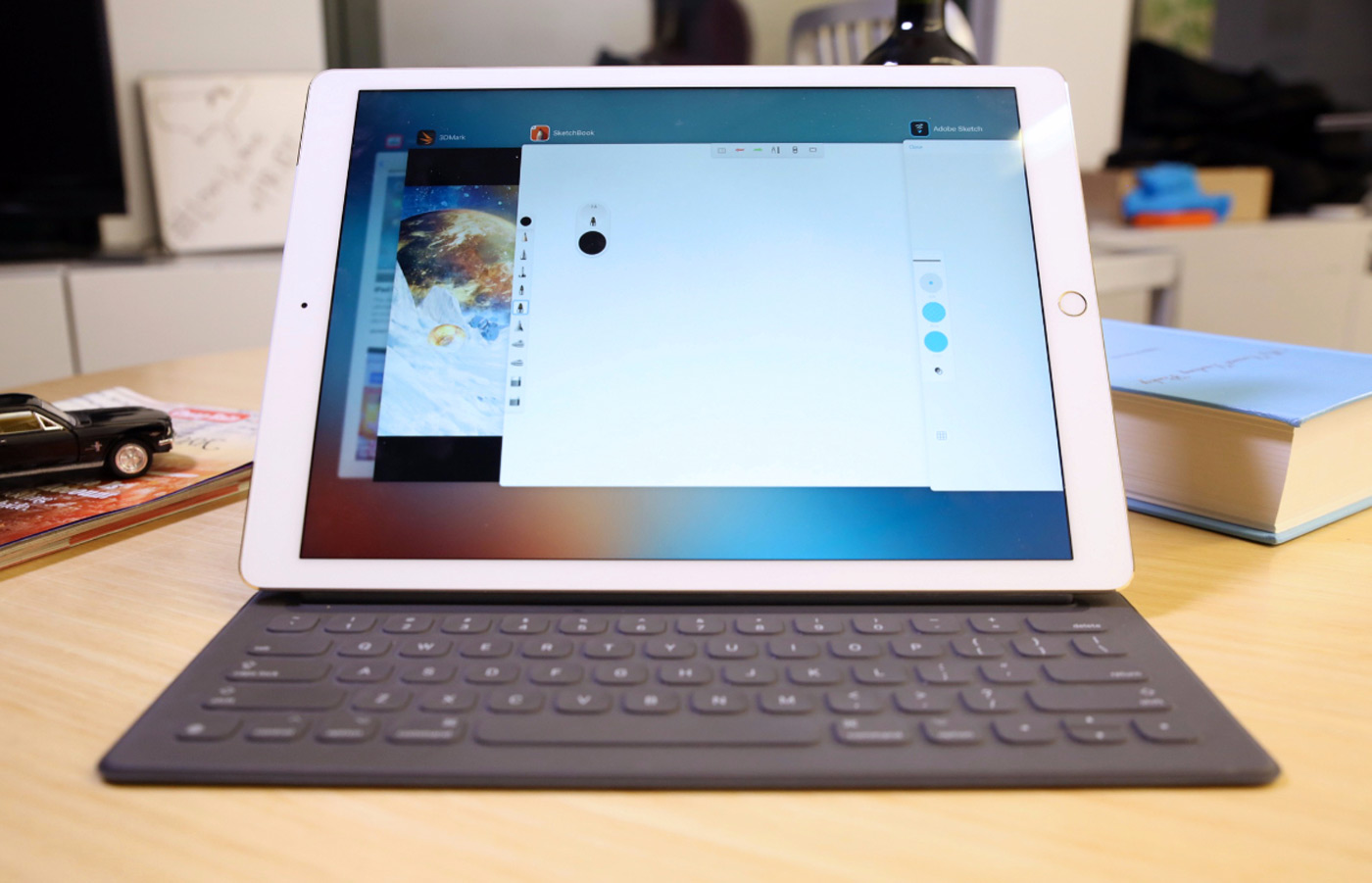 The Apple SIM in your cellular-equipped iPad is about to become useful for much more than choosing a carrier when you’re getting started. Otono Networks has launched AlwaysOnline Wireless, a service that gives you data (up to LTE) while traveling in 45 countries. What you pay depends on both where you’re going and whether you’d rather pay by the day, hour or megabyte. If you only need just enough data to catch up on email, for instance, you can pay as little as 99 cents for an hour that includes 15MB of usage.