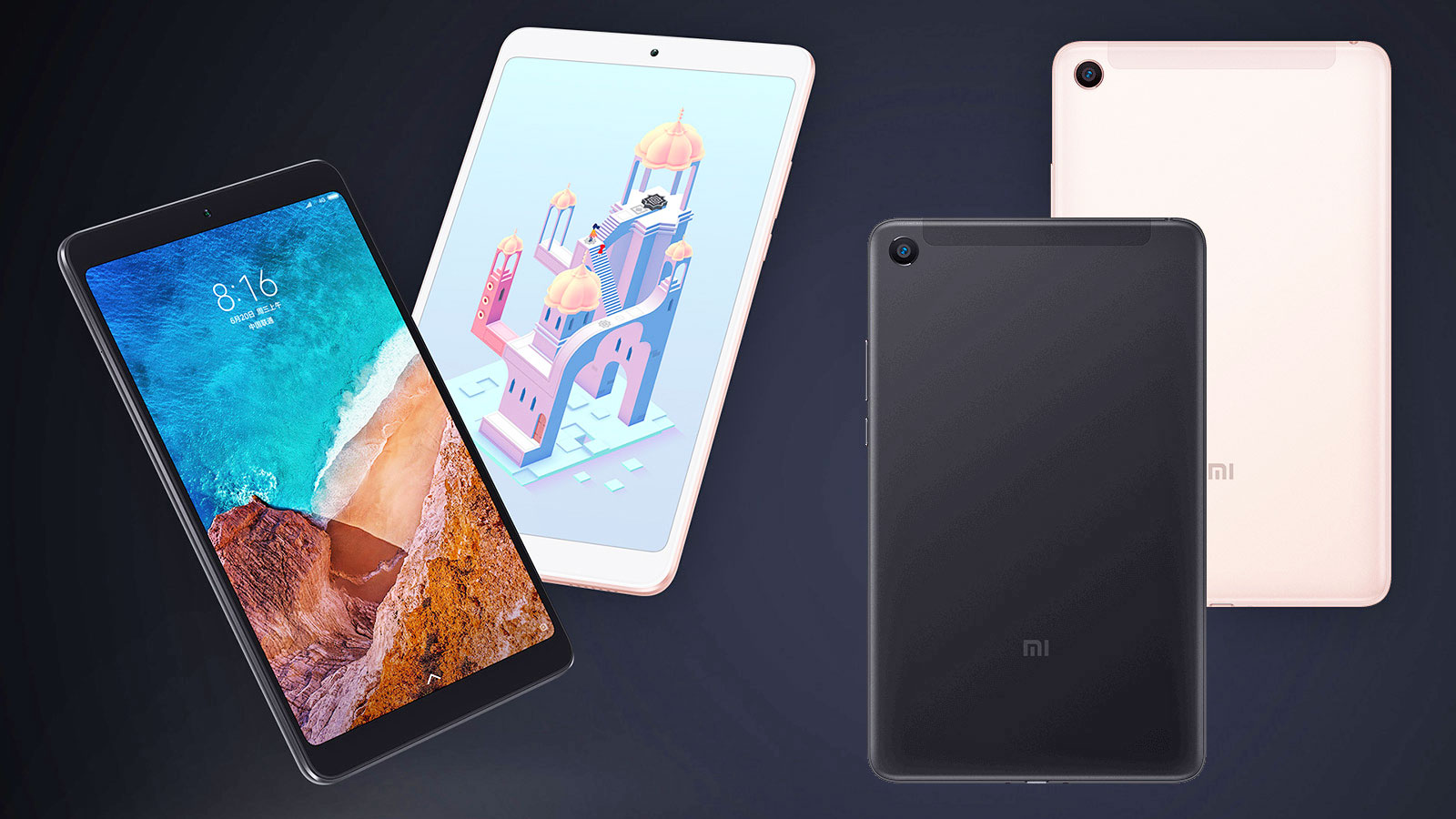 Save for the earlier false alarm of Google nixing the tablet section on its website, things have been a little quiet in the Android tablet world. But earlier today, Xiaomi updated its tablet lineup with the Mi Pad 4, an 8-inch, 0.76-pound metallic slate that starts from a mere 1,099 yuan or about $170. Not bad at all for a Qualcomm Snapdragon 660 device with 3GB of LPDDR4x RAM, 32GB of eMMC 5.1 storage, microSD expansion, a 1,920 x 1,200 IPS display and more.