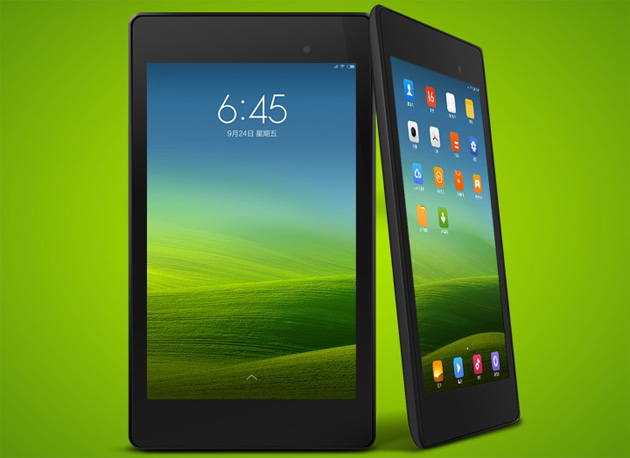 While Xiaomi has yet to launch its very own tablet (the Eden Tab doesn’t count), you can now get a first taste of its tablet-friendly MIUI Android ROM, which is available as an open beta for the 2013 edition Nexus 7. According to the company, this isn’t merely a scaled up version of MIUI V5, as it has a “brand new architecture” with content — including native apps, system menus and new screen animations — optimized for both screen orientations. Interestingly, CEO Lei Jun added that tablet vendors can get in touch if they want to ship their devices with MIUI preloaded, which would be a first for non-Xiaomi hardware. Of course, this doesn’t necessarily mean Lei’s not making his own tablets in the near future; but as of now, there are no reliable rumors of such plan.

If you have a new Nexus 7 lying around and don’t mind giving MIUI a go, then head over to MIUI’s website to grab the 278MB download.

Update: Reader @KellicTiger pointed out that this ROM is only good for the WiFi version of the Nexus 7, as mentioned in the flashing guide. Bummer.