Xbox Game Pass can save you thousands on your gaming fix 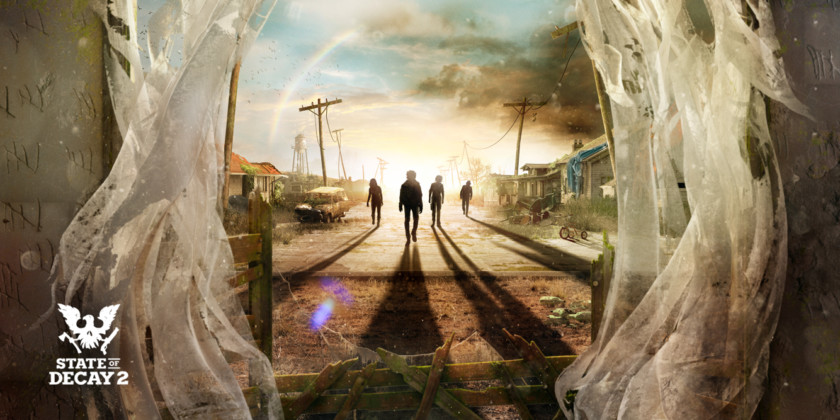 The modern gamer has a tool missing in his toolbox.

You don’t even have to spend a single cent to get started. Check out Xbox Game Pass today with a two-week free trial.

Get Started!
Last minute update: Xbox has just announced a new deal on Game Pass. Sign up today, and you can get 1 month for $1! If it wasn’t a steal already, it certainly is now.