Why is Python the easiest way into coding? 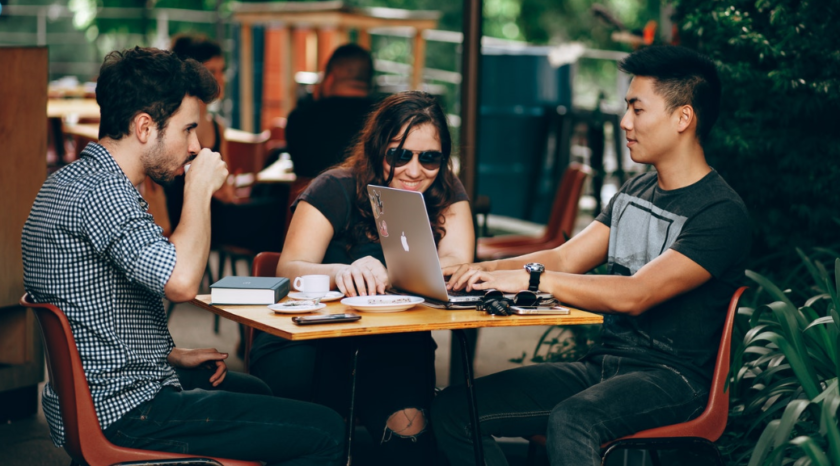 Coding might not be considered super cool, but coders can work from anywhere.

And make great money doing it.

There are thousands of remote jobs for coders out there. Think about it. You could be working from the comfort of your bedroom. Or by the pool. Or on the beach…

If you want to make this happen with a career in coding, Python is the easiest place to start.

One more reason: The Python Power Coder BONUS Bundle is on offer right now for just $44.

This is the Python Power Coder Bundle that we spotlighted last year, but updated and expanded for 2018. It has 3 new in-depth Python courses. A total of 70 hours of content to give you ninja coding skills.

UPDATE: This deal is part of ‘March Madness’ at Tech Deals. That means you can get a further 10% off the bundle! Just use the promo code MADMARCH10 when purchasing.

Don’t put off that new career any longer. Grab this 5 star bundle while it’s on offer by hitting the button below.