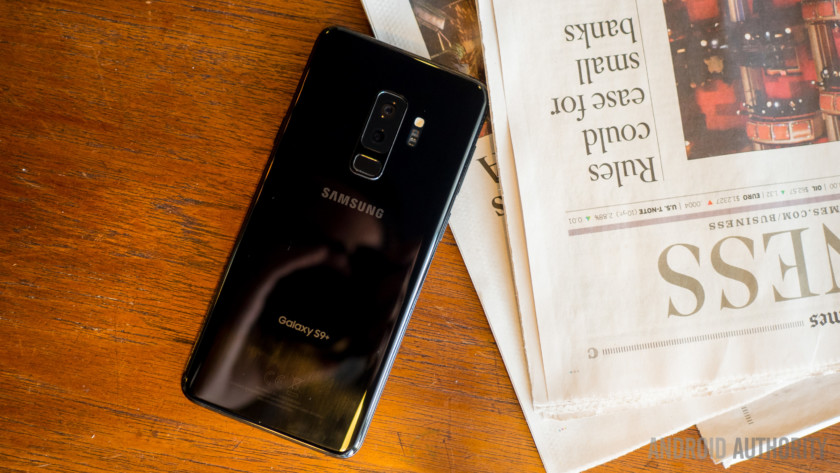 Case in point, today both T-Mobile and Verizon launched new Back to School deals, even though we’re not even halfway through July. I mean, most high school students started their summer a few weeks ago, and college kids won’t start the next semester for another month and a half.

Regardless of the promotional moniker, the deals T-Mobile and Verizon are offering are pretty stellar:

T-Mobile Back to School

At T-Mobile, you can get a free or heavily-discounted smartphone if you purchase a smartphone and a new T-Mobile line. The best deal is on the Samsung Galaxy S9, which is a straight buy-one-get-one-free offer.

If you buy an LG G7 ThinQ or LG V30, you get a $750 credit to put towards another LG device, including the two aforementioned flagships as well as the LG G6, LG Aristo 2 Plus, the LG K30, or the LG Stylo 4. If your second device is less than the $750 credit, then you forfeit the rest of the credit. 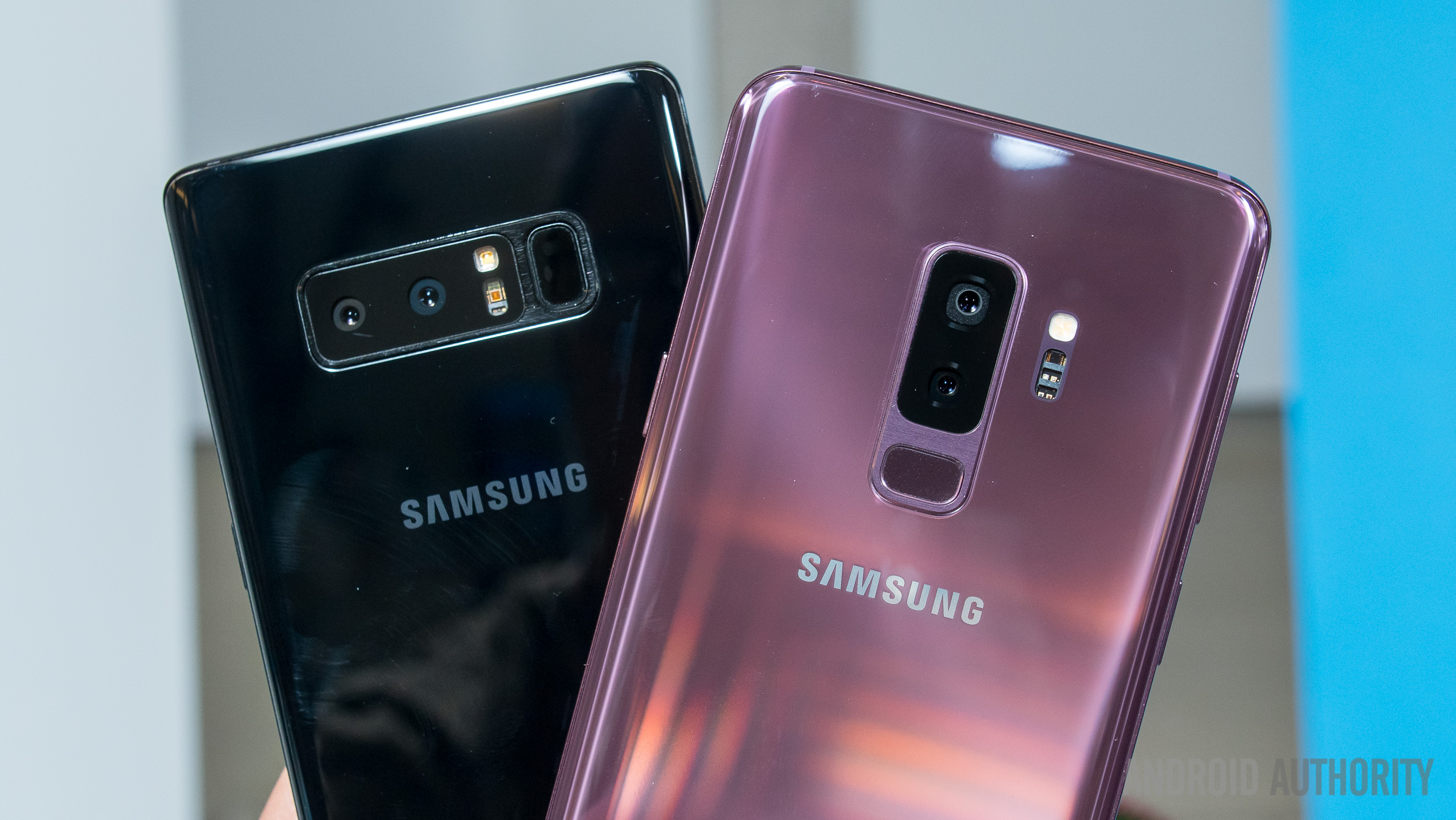 T-Mobile is the carrier to watch right now. They’re currently the third biggest mobile service provider in the United States, and they’re growing very quickly. Thanks to T-Mobile’s “Un-carrier” plan, they’ve been changing industry standards for the …

These BOGO offers are available right now at a T-Mobile store or on its website. To take advantage of these deals, you need to add a T-Mobile One line and purchase the devices through the interest-free Equipment Installment Plan. You’ll get the rebate money back via 24 monthly bill credits.

Verizon Back to School

Verizon’s deals are similar to T-Mobile’s, in that you add a new Verizon line, buy a new device, and get another for a hefty discount (or even for free). However, unlike T-Mobile, Verizon is a bit sneakier about how much credit you get from each device. 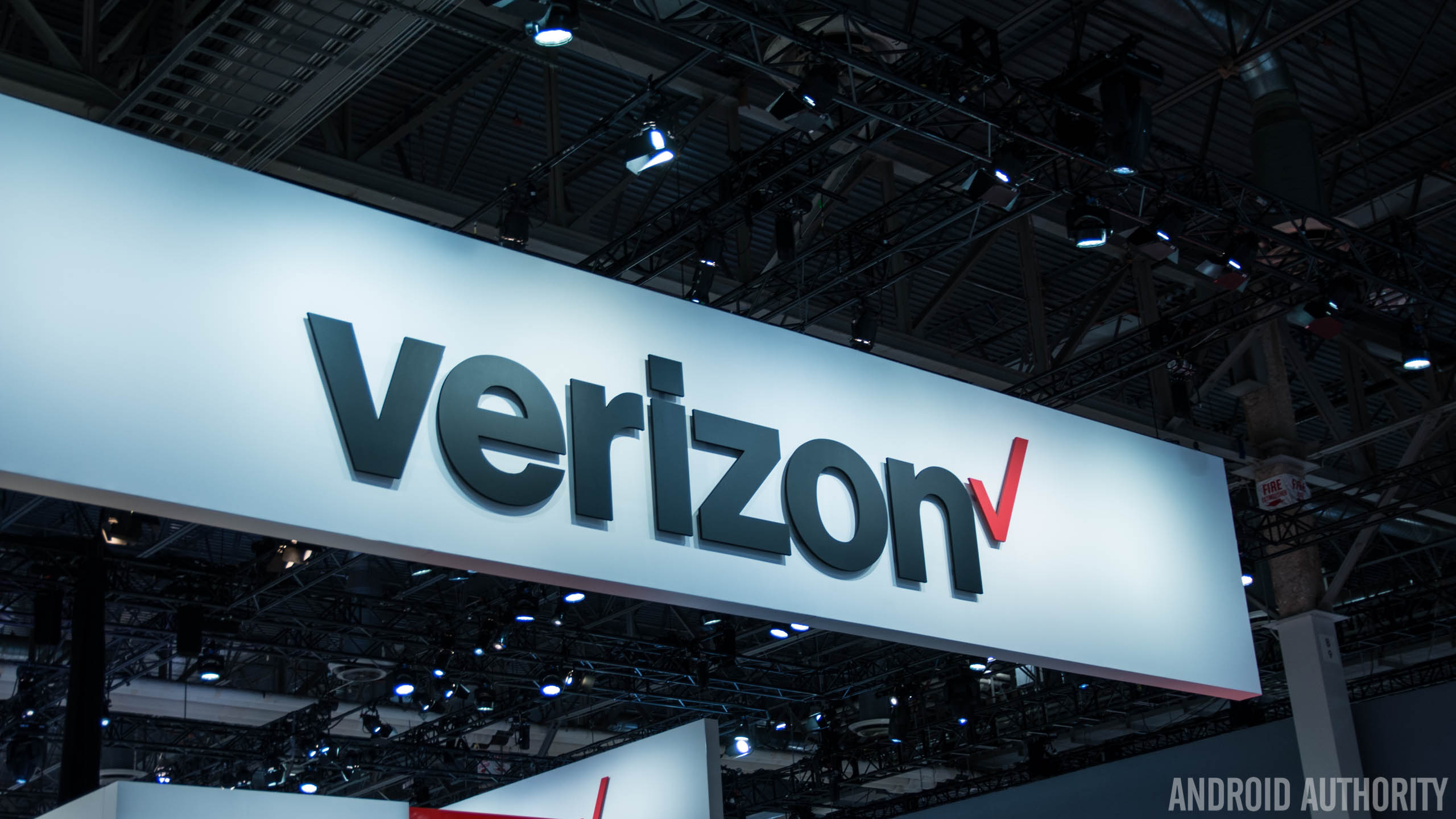 With the largest network and an excellent selection of phones, it is no wonder why Verizon is largely considered to be the “top dog” out of all the major U.S. carriers. For those on Big Red’s network, …

Luckily, you have us to do the grunt work. Here is the breakdown:

As with the T-Mobile deal, you must open a new line with Verizon in order to be eligible for these rebate offers and those rebates will come as monthly bill credits over the following 24 months.