Unlocked Pixel 4 for $583, and more of the best Google Pixel deals we could find 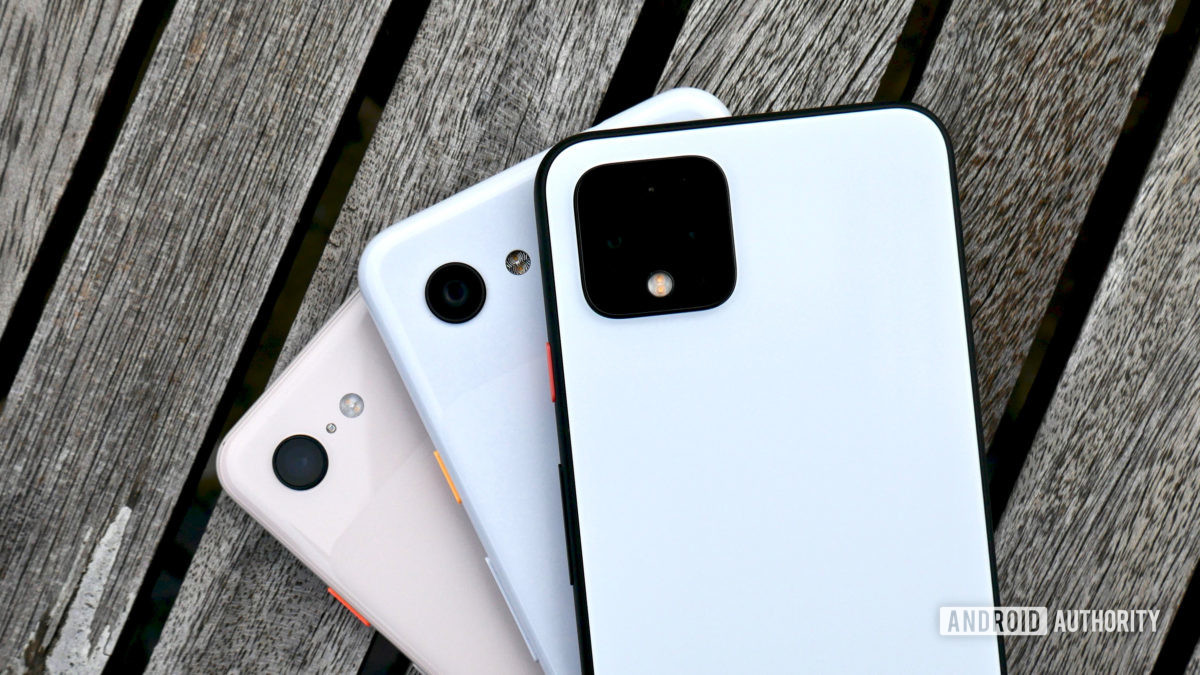 The Google Pixel family has long had a list of features that make it a go-to for die-hard fans. Whether it’s the vanilla Android experience or the powerful camera, the Pixel packs some features that set it apart from the pack. As Android nerds, we’re always on the lookout for Google Pixel deals.

Here are some of the best deals on everything from the Pixel 4 XL to 2 XL and everything in between. One of the biggest savings right now is $217 off the unlocked Pixel 4 from Amazon. 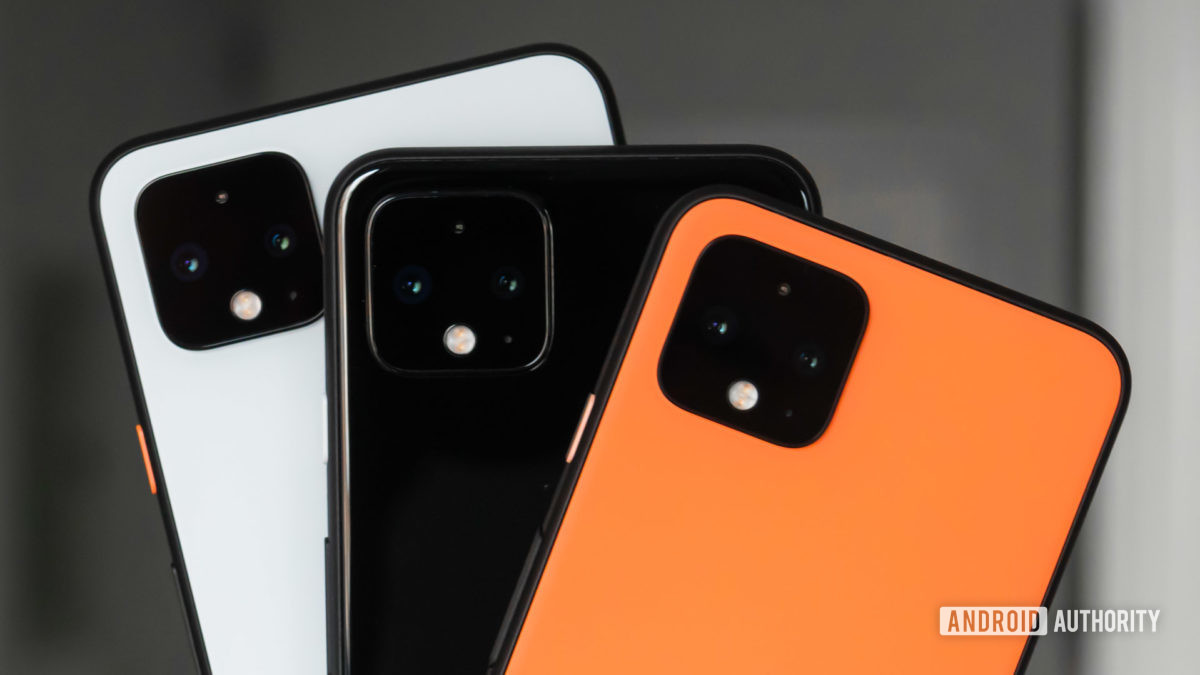 The Pixel 4 is the latest and greatest device from Google. If you want the absolute best camera experience and a fast, high-end phone then look no further.

The best unlocked Pixel 4 deal is available right now on Amazon. There aren’t any hoops to jump through so you can bring the phone to your carrier of choice.

Experience the latest and greatest phone from Google with two rear cameras and an updated Google Assistant. You can feel the power of stock Android and save some money while you’re at it.

If you don’t mind committing to a contract, you can save even more on these devices. Here are some great deals with top carriers:

Learn more about the Pixel 4 and Pixel 4 XL in our full review. 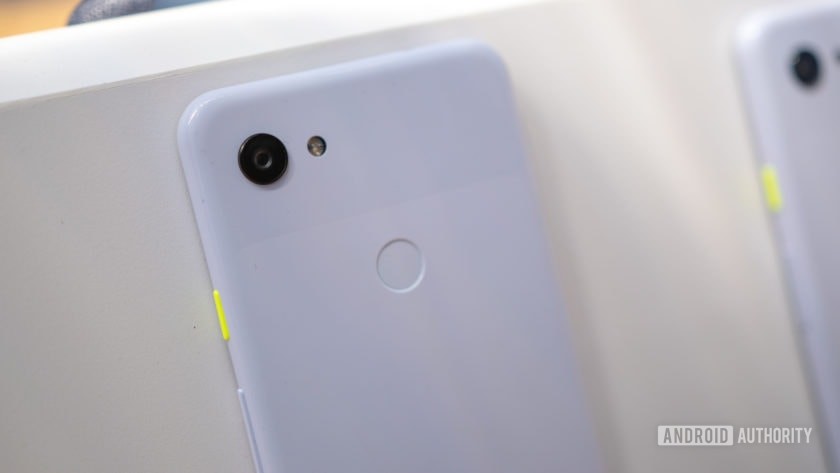 Stepping back half of a generation, the Google Pixel 3a and 3a XL still make excellent choices for mid-range devices. They step down to a Snapdragon 670 processor, but retain the cutting edge features like Google’s powerful camera and integrated Google Assistant.

Check out the deal on Amazon below. You can choose from all three colors with slightly different savings.

The Google Pixel 3a is the perfect way to experience many of the features that make the Pixel great without the price tag. From the camera to Google Assistant, the Pixel 3a is a great midrange pick.

The cheapest way to get a Pixel 3a XL is if you commit to a line of service. Here is the most affordable option on Sprint:

Learn more about the Pixel 3a in our full review. 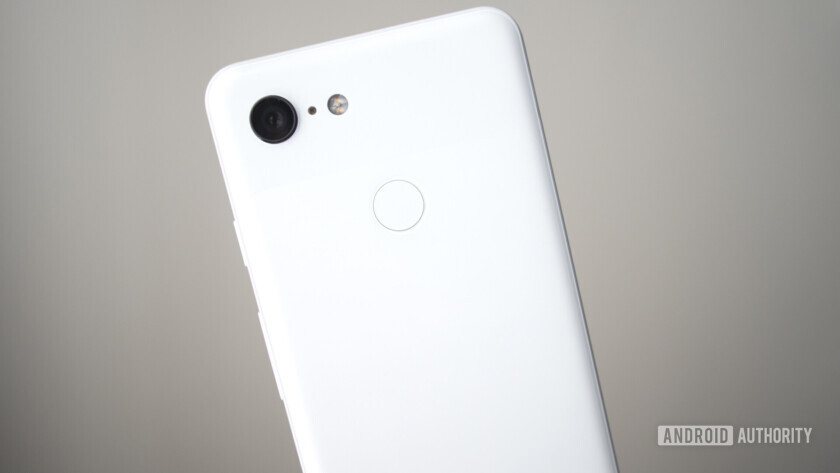 While Google has ended sales of the Pixel 3 and 3 XL, you can still pick them up at good prices from other retailers. The Pixel 3 family comes with a Snapdragon 845 processor onboard and dual front cameras for great selfies.

The top unlocked Pixel 3 deal comes from Amazon right now, and it’s a bit more affordable than the more recent Pixel 4. Check out the details and decide which device is right for you.

Pick up the Pixel 3 and experience stock Android with a lower price tag. Google’s previous flagship packs much of the power of the newer Pixel 4, but it won’t hurt your wallet too badly.

Sprint seems to have all of the best carrier deals for the Pixel family, and here’s your best chance to save: 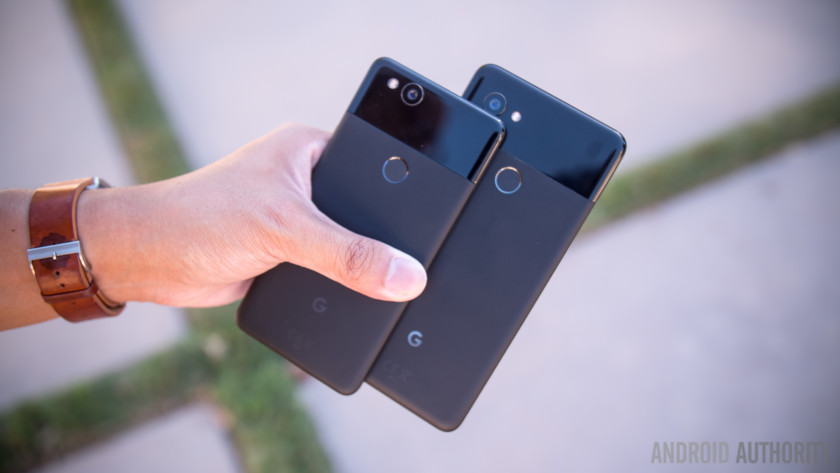 If you’re itching for a dose of Pixel nostalgia you can still pick up a Google Pixel 2 XL on Amazon. It’s been factory refurbished so it’s tested to work as-new. The Pixel 2 XL can still be an effective daily driver with its Snapdragon 835 processor and powerful camera. It’s also still getting major software and security updates.

Take a step back in time with the Pixel 2 XL. You can grab this refurbished deal and save big. The Pixel 2 XL packs a Snapdragon 835 processor and it’s still receiving updates.

Google Pixel 4a: Everything we know so far (Updated: May 18)

The best Google Pixel 4 cases you can buy

Google accidentally sent someone $5000 worth of phones, and they sent them back