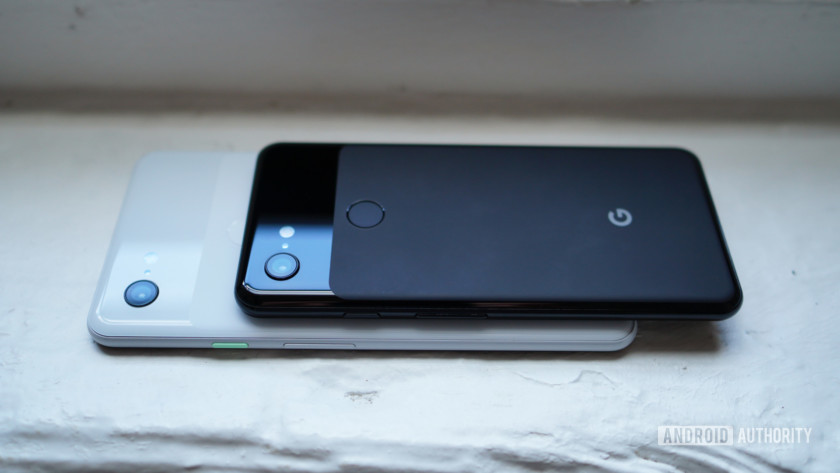 Google Pixel 3 and 3 XL vs the competition

After far too many leaks, Google’s new Pixel 3 and Pixel 3 XL are finally official. There’s plenty of powerful hardware on offer here, finished off with Google’s signature style. There are also lofty photography …

This week’s deals include a big saving on the Google Pixel 3 with a free Google Home Mini thrown in extra, a great deal on the Sony Xperia XZ2 Compact, a deliciously cheap Samsung Galaxy Watch/smart speaker/charging pad bundle, and much more. 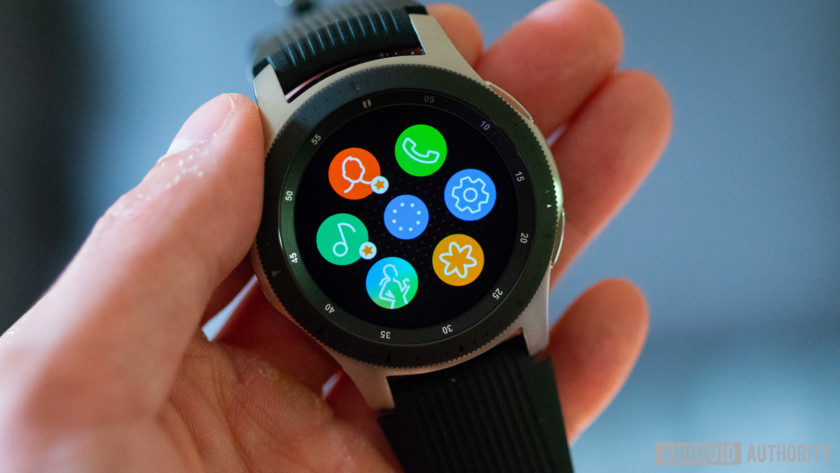