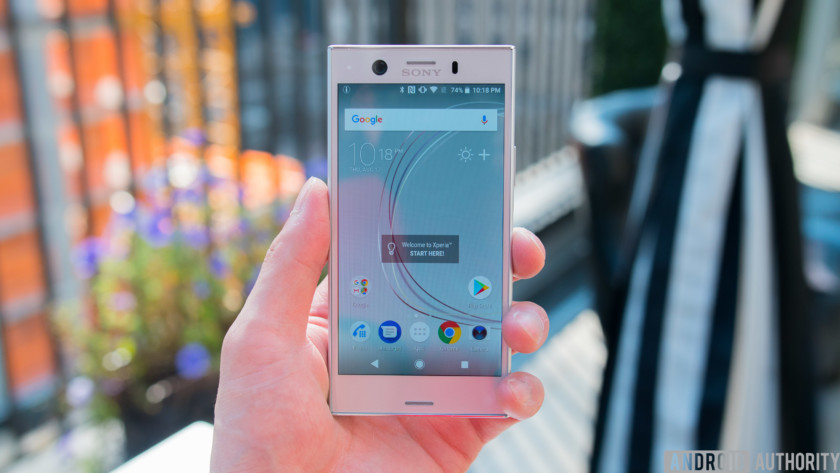 Welcome to your weekly round-up of the best U.K. deals of the week for Android phones, network plans, accessories, smart home tech, and a little of whatever else is on offer in the world of mobile. 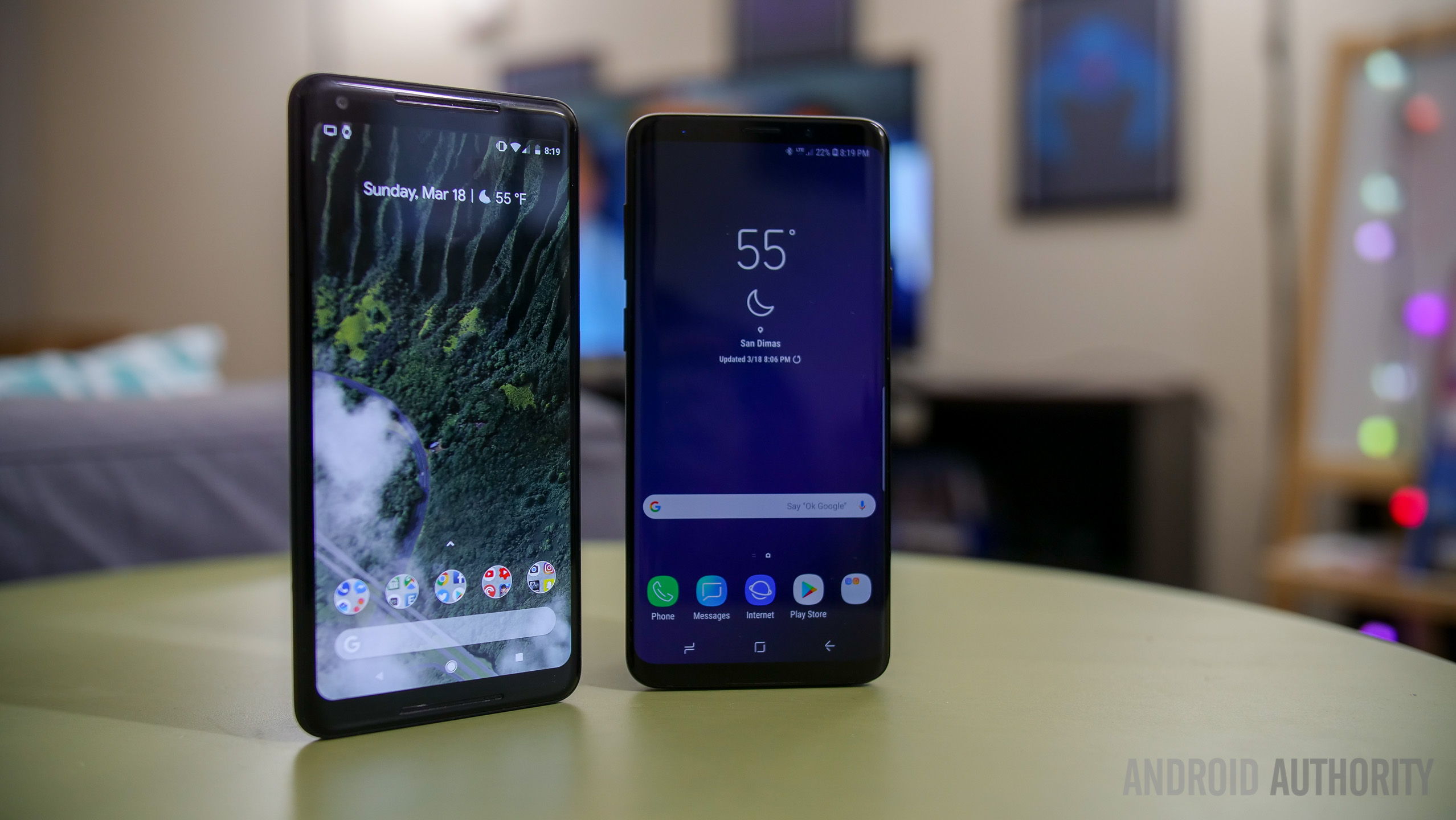 Best Android phones (May 2018): our picks, plus a giveaway

With Android thoroughly dominating the mobile industry, picking the best Android smartphones is almost synonymous with choosing the best smartphones, period. While Android phones have few real opponents on other platforms, internal competition is incredibly …

This week’s deals include a chunky saving on the Sony Xperia XZ1 Compact, £100 off the Nokia 8, a major discount on one of the best Android TVs on the market, and much more. 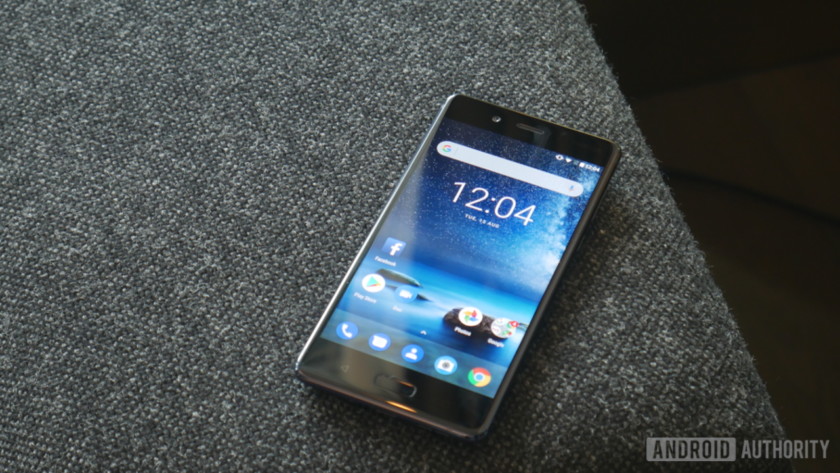 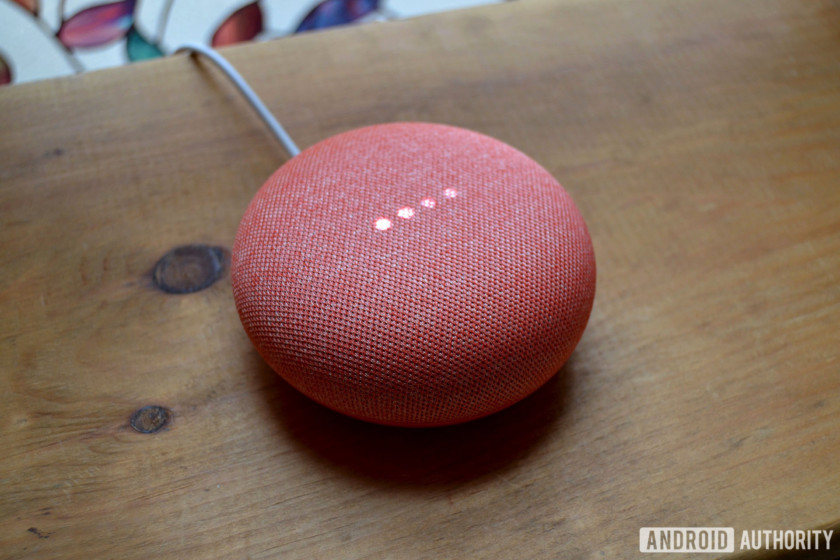