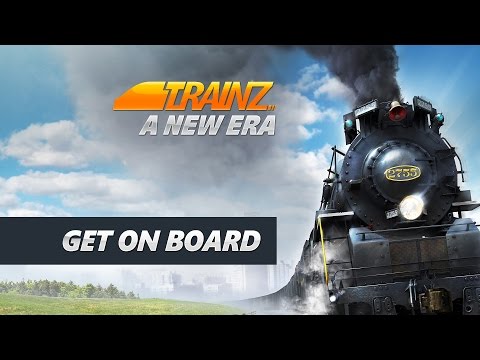 Today’s deal might be a a little niche, but if trains are your thing then Trainz: A New Era Platinum Edition Bundle is really going to whet your appetite.

For the uninitiated, Trainz is the world’s leading train simulator in which you build and manage your own railroads in a real-world setting. A New Era is the latest release in this popular series and undoubtedly takes the realism to the next level. You’re not in SimCity anymore.

Just remember to shower and feed the cat

The detail is staggering; check out the video above. Both the impressive graphics and the accuracy of the historic and modern routes is enough to keep even the most avid train buff entertained for hundreds of hours.

As mind-boggling as the original release is, the more recent platinum edition expands things even further. It adds 16 additional routes, three bonus trainsets, and a host of other awesome new content. Just remember to shower and feed the cat. 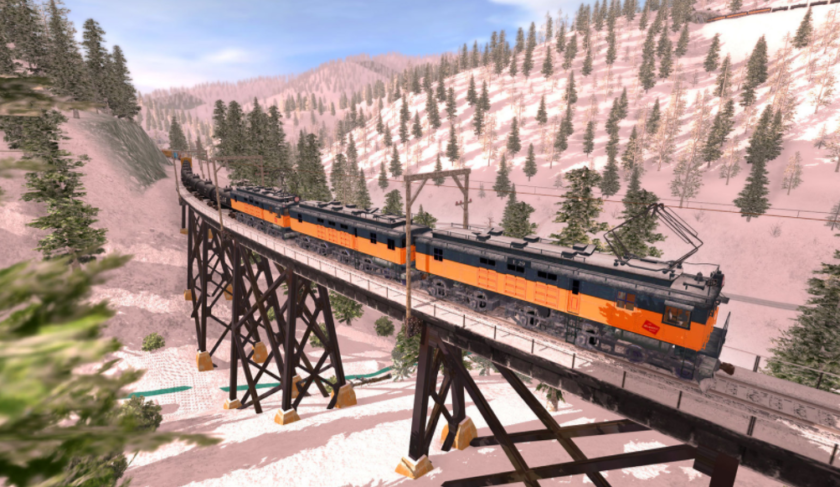 The Retail price of the whole bundle is $300+, but right now the price drop means you can grab the lot for just $19.99. That’s a good $30 less than the sale price on Steam. Admittedly, Steam is more aptly named in this case.

Here’s a quick lowdown of the deal:

The offer finishes in the middle of this week, so grab in time for a weekend binge session. Hit the button below to find the deal.