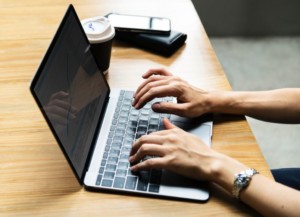 The internet is made up of over 1.5 trillion web pages. Some are dormant, but many of them are regularly maintained and updated. Others are awaiting redesign or overhaul. And of course, there’s room for many more.

Backend developers are involved in all of this, and that’s why they’re in huge demand. If you want to get involved, the Ultimate Backend Developer Bundle is an extremely comprehensive place to start.

The incentives to learn backend developer skills are obvious: There are thousands of jobs on the market, they often pay very well, and in many cases, you can work from anywhere. Whether you prefer that to be the comfort of your bed or the terrace of a beach bar, it’s quite a perk.

If you’re new to the jargon, the backend of a website refers to the mechanics of it. It’s the part which the user doesn’t see or interact with, but which makes the website work. If a web page were a car then the backend would be the engine.

Web development can involve several programming languages. Fortunately, the Ultimate Backend Developer Bundle covers all of the main ones. To be a top backend developer you should be a Jack-of-all-codes. 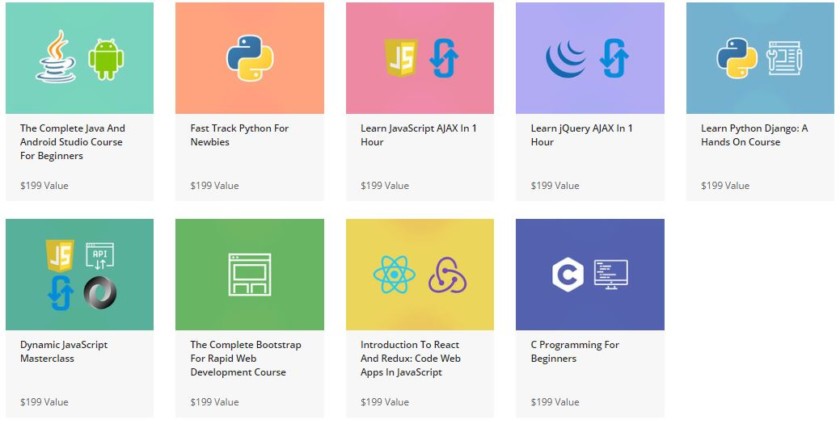 CSS, HTML, Python, Javascript, C — all the big web languages are tackled in this 14-part learning kit. There are a whopping 78 hours of tuition, so it’s appropriate that you’re given lifetime access. You’ll be coming back to it to sharpen your skills for years.

The Backend Developer Bundle in full:

These courses may be worth over $2,700, but while this deal lasts you can get them all for just $49. It sounds too good to be true, but since digital media is virtually free to replicate, everyone’s a winner.

The deal deadline is approaching, so kickstart your coding career now by hitting the button below.