Tesco’s Hudl 2 tablet to be unveiled on October 3rd 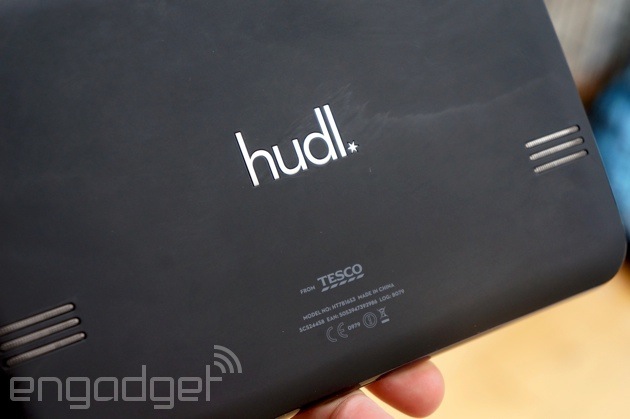 In addition to announcing its smartphone plans had been put on ice, Tesco said at the start of September its second-generation Hudl tablet would be revealed in a matter of weeks. And today we’ve received a not-so-subtle invite from the supermarket chain for a morning event on October 3rd. Considering the invite is blazoned with the hashtag #Letshudl, it’s pretty clear we’ll be introduced to Tesco’s next tablet on that date, and we’ll be there to bring you the news. The supermarket’s dedicated Hudl page now has a new section where you can register for updates on the Hudl 2, and a colour-changing banner also suggests the device will arrive in multiple hues, or will at least have several vibrant cases. Tesco already let slip the second-gen slate improves “on just about every area of its predecessor, from screen size to speed, design and accessories.” One of the Hudl’s best features was its low price-point, so let’s hope this successor continues that trend and isn’t marked up so Tesco can actually make some of the money it’s been pulling out of thin air.