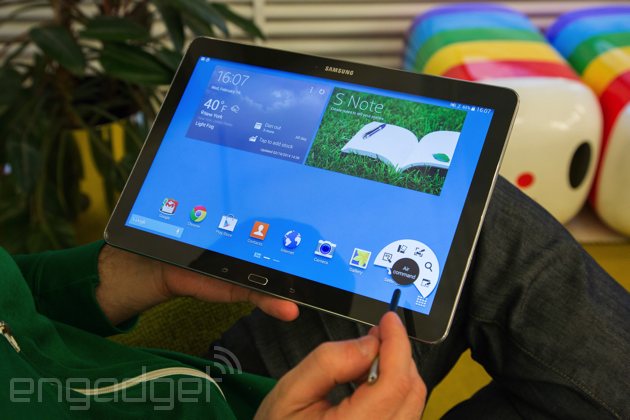 It looks like Apple wasn’t the only tech firm to see its tablet business take a hit this winter; according to IDC, others suffered a similar fate. The analyst group estimates that overall tablet shipments grew just 3.9 percent year-over-year in the first quarter, a sharp contrast with the breakneck pace of the past few years. Amazon took a particularly severe blow, as its shipments dropped almost 50 percent. So what prompted the suddenly chilly market? If you believe researchers, many are happy with the devices they’ve got — they either have a good-enough tablet or a big-screen smartphone that will do in a pinch. Simply put, there was no compelling reason to splurge on something new.