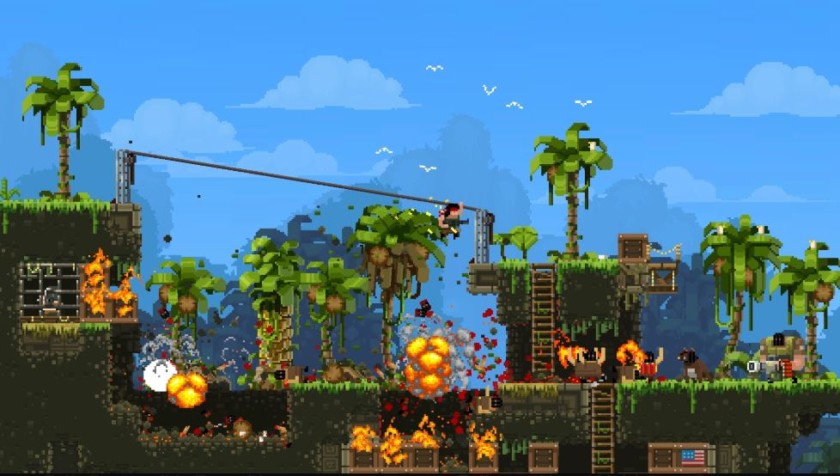 Have you ever played Broforce? If not, I strongly urge you to do so… It’s brilliant.

On one hand it’s a platform shooter that’s so simple you’ll have mastered the controls in seconds. On the other it’s so varied and fun to play that it’s extremely addictive. Just make sure you haven’t got big plans for the weekend.

Playing titles like Broforce makes you realise something: Anyone can build a fun and marketable game. You don’t have to come up with the next blockbuster like Final Fantasy or Fallout, you just need a cool idea and a few hours training.

That’s why today’s deal got us excited at AAPicks towers. The 30-Minute Unity Bootcamp Bundle teaches you the fundamentals of Unity in just 150 minutes. 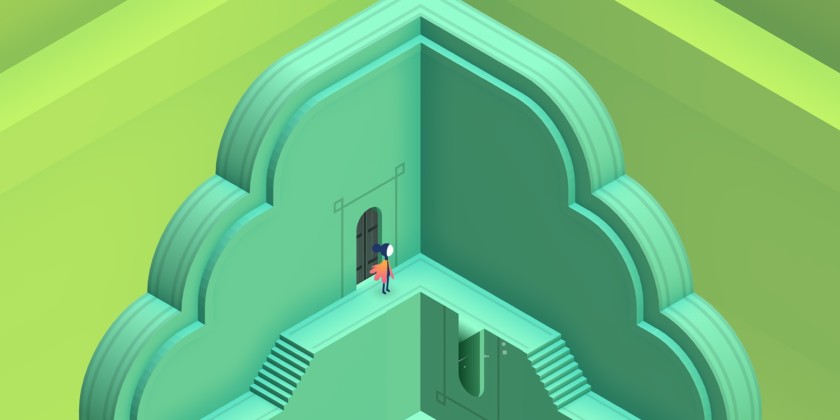 Broforce was built using the Unity engine, as was Angry Birds 2. It can also be used to make 3D games such as the Temple Run series. You’ll get to grips with all the skills you need to replicate such App Store hits.

These learning kits are helmed by John Bura, who has been programming games since 1997. He’s been teaching since 2002 and is the owner of the game development studio Mammoth Interactive. By building complete projects, John will show you how to develop 2D and 3D games.

After less than three hours you’ll be all set to create your own masterpiece.

Ignore the price tags; right now there’s a 95% discount on the entire bundle. While the promotion lasts you can get your hands on it for just $19.95.

We haven’t seen this bootcamp on offer before, so who knows when it will be again. You get lifetime access too, so don’t worry if you haven’t got a clear evening for a while. Grab it during this price drop and get stuck in when you’re ready.

The deal clock says it expires on Wednesday. To sign up before this happens hit the button below.