Special Deal: You can learn the 3 languages of C & jumpstart your career 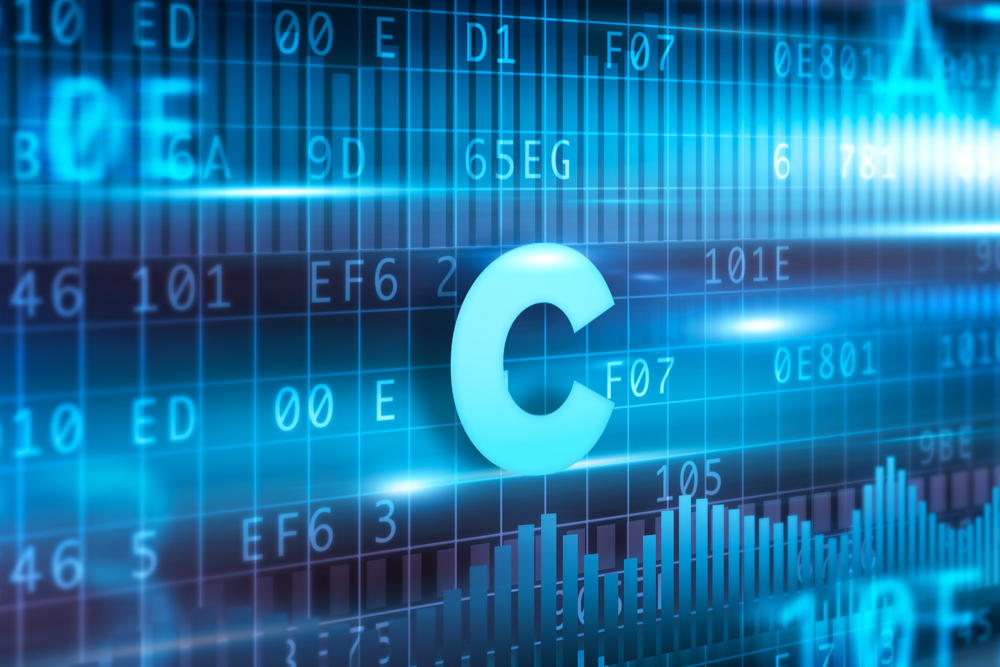 You can learn C, C++, or C#, with today’s  special deal. A crash course in all three. The Complete C Family Programming Bundle will make you an expert in the 3 programming languages of C.

This 43 hour masterclass is made up of six learning kits, totaling around $1,800 in retail value.

Furthermore, the three C’s each open up different opportunities: 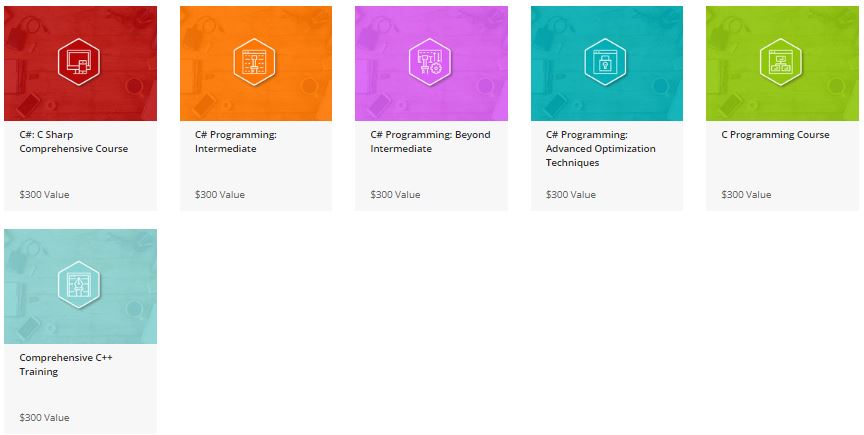 With the  Complete C Family Programming Bundle you get a to learn to all three languages! This 43 hour masterclass is made up of six learning kits, totaling around $1,800 in retail value.

Learn from the top experts in the industry this alone accounts for the retail values of these courses.

For the next few days you can pick up the whole bundle for only $39. That works out at less than $7 per course.

Grab this C coding deal while you have the chance via the button below.