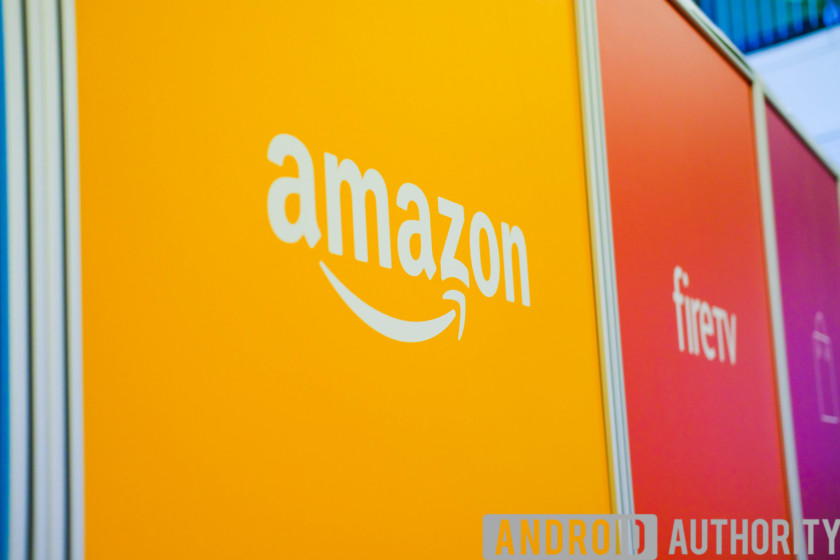 Everyone is getting amped-up for Amazon Prime Day, which goes for 36 hours this year starting on July 16. As with previous Prime Days, we can expect drastic discounts on all sorts of items, including smartphones, tablets, laptops, cameras, wearables, and more.

However, you might not be excited for Prime Day at all. Maybe you don’t have an Amazon Prime membership, or maybe you are boycotting due to the issues surrounding worker’s rights at the company. Whatever the reason, you shouldn’t be denied awesome deals on tech just because you’re not buying from Amazon.

That’s why we made this handy list for you: the best non-Amazon deals we could find for those of you skipping Amazon Prime Day. We’ll keep it updated throughout the week, so come back often to see what’s been added.

Did we miss anything? Have any other deals we should add to our list? Leave a comment below!