Sharp said to be spinning off its smartphone LCD business 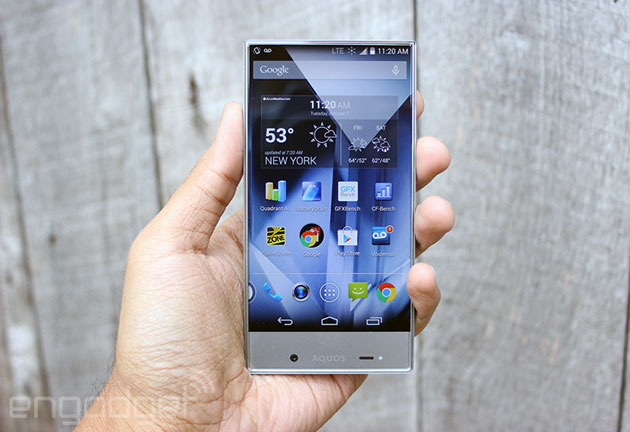 Sharp is still in financial trouble despite shifting more of its attention to mobile displays, and it appears ready to take some drastic action to keep itself afloat. Nikkei, Reuters and the Wall Street Journal all claim that the Japanese firm is planning to spin off its smartphone LCD division. The move will reportedly happen during the company’s current fiscal year (by next March), and the WSJ believes that it could be announced before Sharp unveils its restructuring plans in May. The corporation will only say that it’s still considering its reorganization options. If the spinoff talk is true, though, this shows just how tough it is to survive in the mobile display business if you aren’t a powerhouse like LG or Samsung — even some of Japan’s LCD giants had to form an alliance to stay in the game.