Save $175 on a Fossil Sport and more – Fitness tracker deals 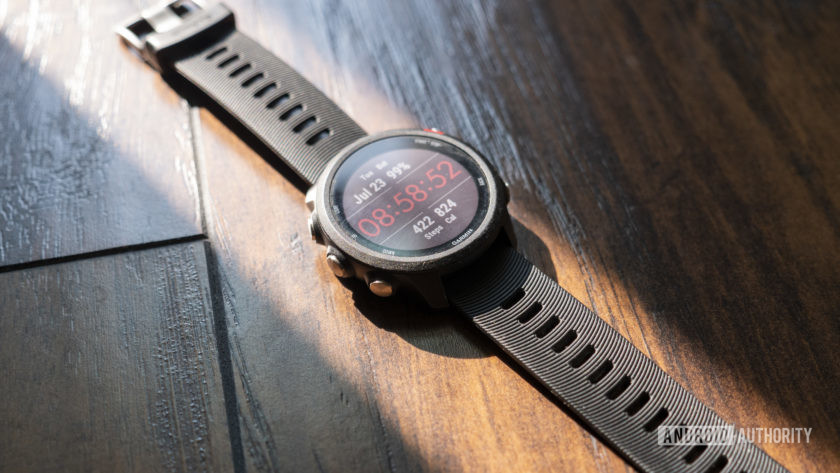 A fitness tracker is one of the most helpful gadgets when it comes to getting in shape. No, wearing a fitness tracker won’t suddenly make you fit, but it can track your progress to keep you motivated. We’ve gone ahead and put together some of the best fitness tracker deals that we could find across the web.

Not all fitness trackers are created with the same audience in mind. Fitbits make great all-around options, Garmins are geared more towards runners, and Samsung offers a few choices if you prefer the Galaxy ecosystem. We’ve included deals from all three and a few more to help you choose. Some manufacturers even offer fitness trackers just for kids.

We’ve sorted the deals by the manufacturer to keep things simple. All of the deals were live at the time of writing, but we’ll do our best to keep the post updated as deals end and new offers pop up. 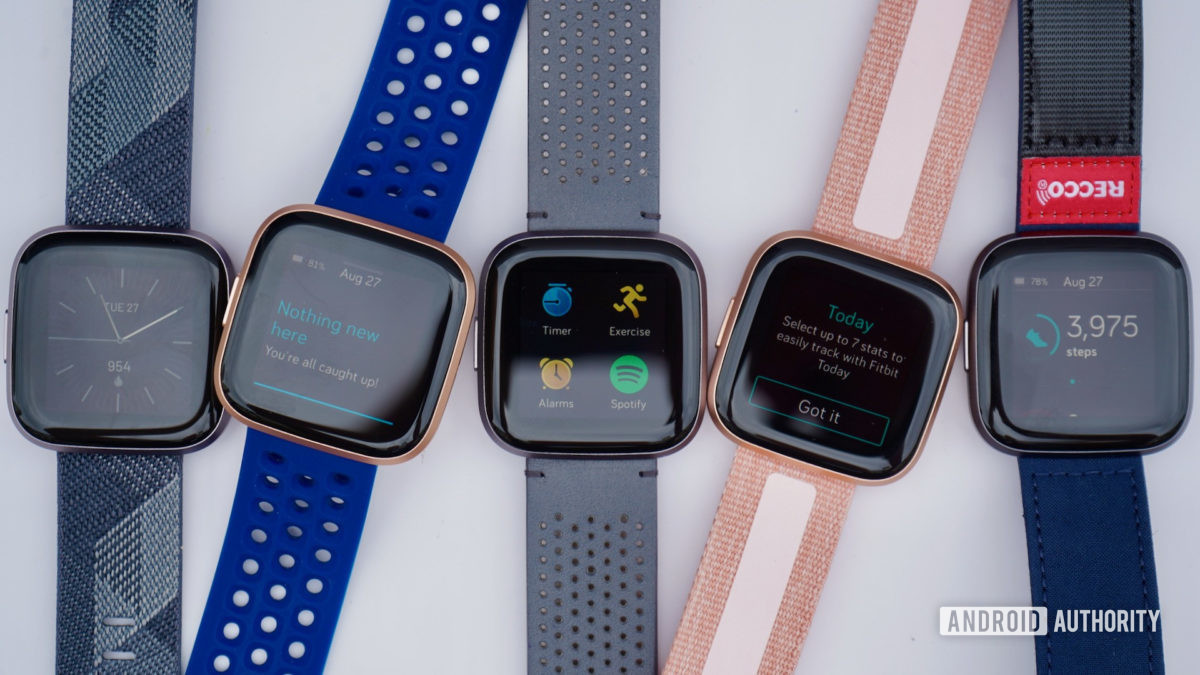 Fitbit is probably the first name most people think of when they need a new fitness tracker. Whether it’s the app that allows you to compete against family and friends or the variety of models you can choose from, Fitbit makes a sensible choice for many people.

See also: Best Fitbit apps: Get the most out of your fitness tracker

With so many models, however, it can be difficult to choose the Fitbit that meets your needs. The Inspire HR is a good choice if you just want the basics and the Charge 3 offers a larger display and a more interactive interface. Fitbit also offers a few models of the Versa, which packs the most app capabilities and smartwatch features.

Here are a few of the best Fitbit deals we could find: 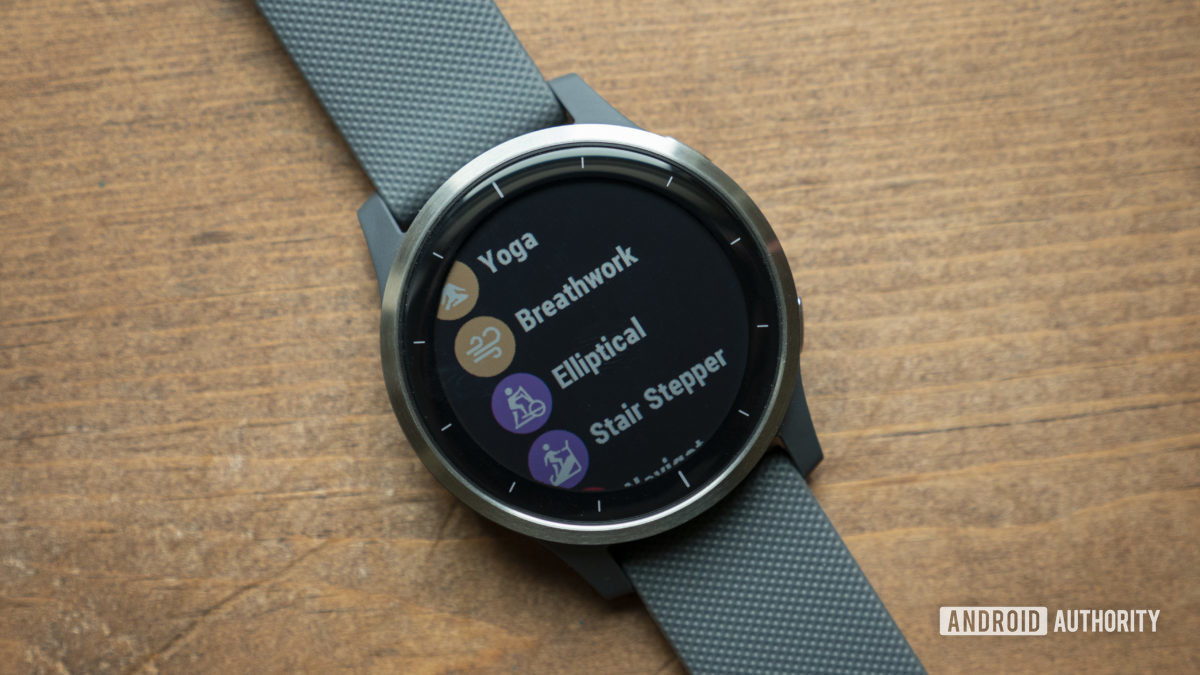 Although Garmin makes a variety of fitness trackers with running in mind, it also offers plenty of general-purpose trackers too. If you’re looking to rack up miles and make GPS maps, the Forerunner line is your best bet. For everyday fitness tracking, the Vivosmart 4 and Vivofit 4 are good choices.

These are the best Garmin deals we could find across the board:

The Garmin vivoactive 4S offers a wide variety of smartwatch features in addition to fitness functions. You can take calls, control Spotify and Amazon Music, or track 20 different exercises right from your wrist.
Garmin Forerunner 245

The Garmin Forerunner 245 is one of the most flexible running watches available right now. Not only can it evaluate your level of effort but it can map out runs with the built-in GPS.

Check it out: What’s the best Garmin watch? 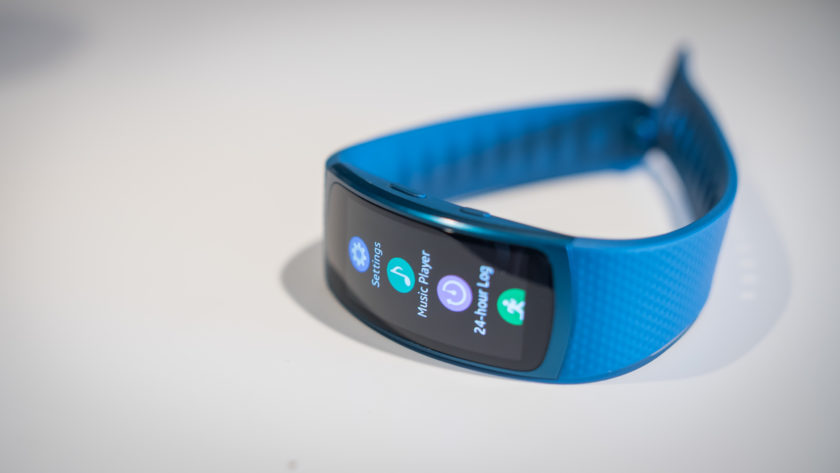 If you’re already well-entrenched in the Samsung Galaxy ecosystem, a Samsung fitness tracker probably makes the most sense. The Galaxy Fit and the Gear Fit2 Pro pair well with Samsung Health so you can keep up with your steps on multiple screens.

Here are some deals for both the Galaxy Fit and Gear Fit2 Pro:

If you want a full AMOLED display with military-grade toughness, the Samsung Galaxy Fit might be your best bet. Run, bike, swim, and more whether you have a Samsung phone or not.
Samsung Gear Fit2 Pro

The Gear Fit2 Pro packs durable features for even your toughest workouts. It’s IP68 rated, stores music, and even integrates with Under Armour fitness apps. 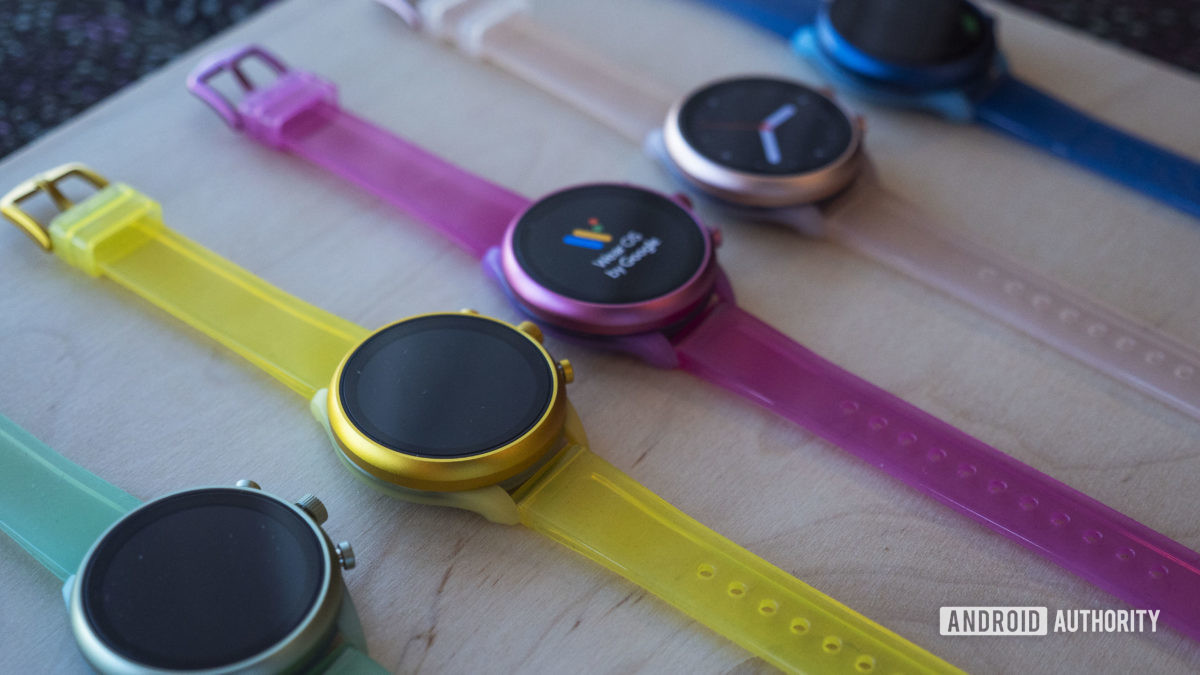 Fossil made its name in the smartwatch game by offering one of the best Wear OS watches you can get right now. However, it also developed the Sport with fashion-forward fitness junkies in mind. The Fossil Sport probably looks the most like a watch of any option on the list and it offers plenty of smart functionality.

Here’s the best deal we could find on the Fossil Sport:

The Fossil Sport has the functionality of a fitness tracker with the style of a high-end smartwatch. It’s one of our favorite Wear OS watches and you can learn more about it here. 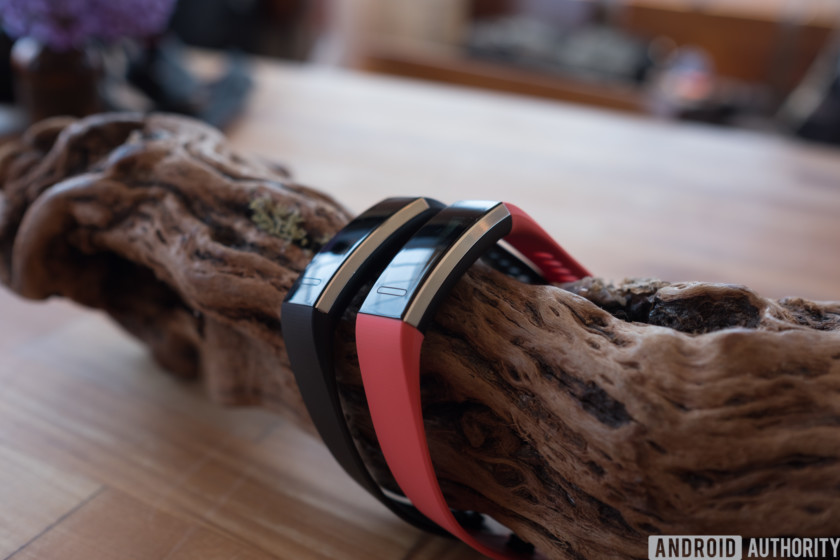 Unfortunately, there are too many fitness tracker manufacturers and too many good deals to give each one its own section. However, it’s still important to give Huawei and Amazfit some consideration. The Huawei Band 3 Pro has a color touchscreen that displays all of the fitness information you could need.

The Amazfit Bip Lite is also a good budget-friendly option with a simple square screen and up to 45 days of battery life. Here are some of the best fitness tracker deals for both Huawei and Amazfit:

The Huawei Band 3 Pro offers a variety of fitness features without breaking the bank. Track sleep, cycling, and more and even use the Band 3 Pro as a camera remote.
Amazfit Bip Lite

Charge less with up to 45 days of battery life on the Amazfit Bip Lite. It’s 3ATM waterproof with a simple square body that you can match with anything.